From one Jennifer to another! Jennifer Garner is on board with ex-husband Ben Affleck’s reunion with Jennifer Lopez, a source reveals exclusively in the new issue of Us Weekly.

“J. Lo has Jennifer Garner’s seal of approval,” the source says, noting that the two actresses have crossed paths over the years. “J. Lo thinks Jennifer is a kind and wonderful person and an amazing mother.” 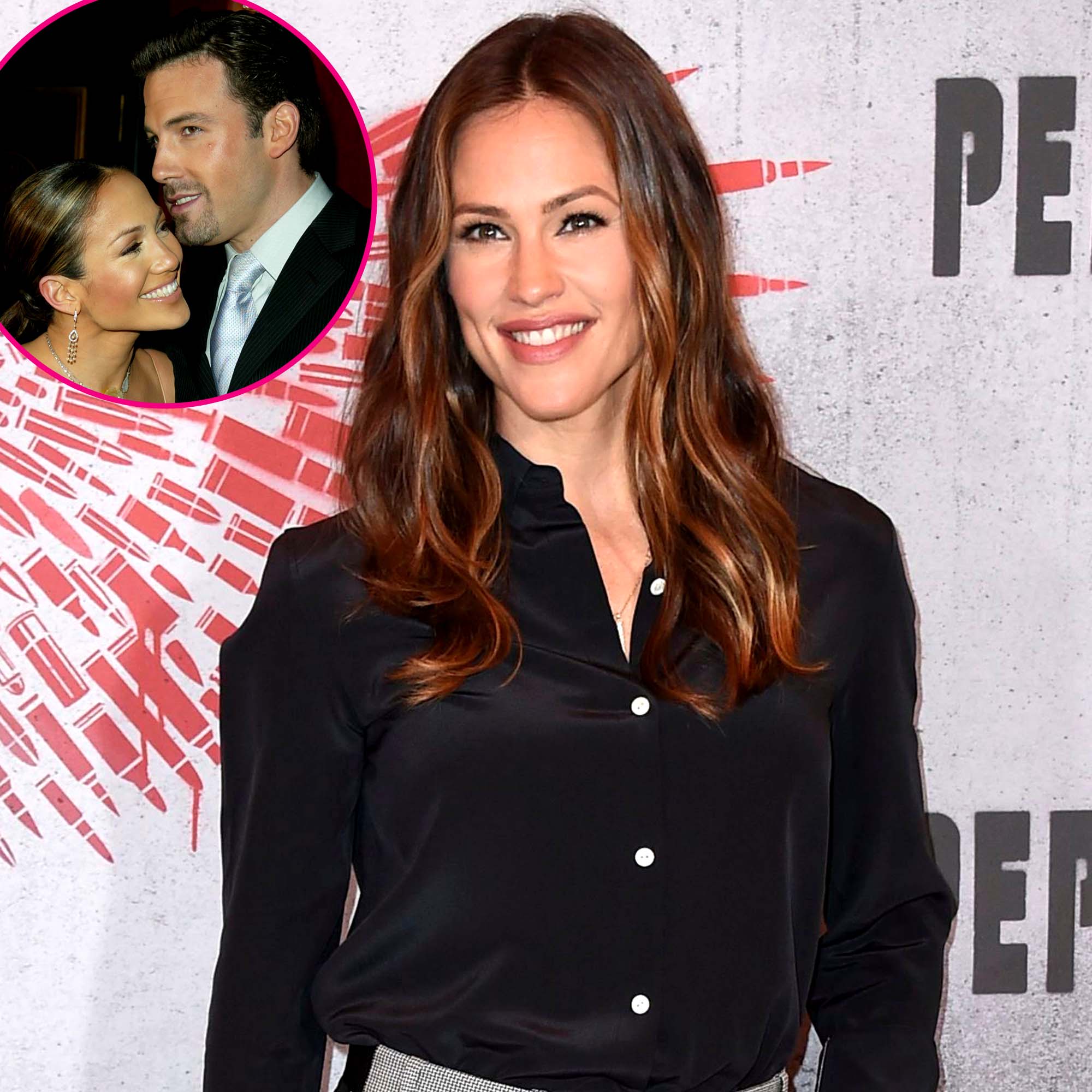 “Jen and Ben are both very happy with each [other] and are excited to see where the relationship goes,” a second insider told Us at the time.

The first source, meanwhile, adds that Affleck and Lopez’s inner circle feels like they are “soulmates.”

“Friends say they can see them staying together forever this time around,” the insider says. “They love being together and the weekends away they had been spending together have really sealed the deal. They are very much in love.”

The Town star’s relationship with his kids doesn’t hurt either, per the source: “Ben is great with kids and that is what really rekindled J. Lo’s attraction to him.”

While Affleck has only been married once, Lopez has walked down the aisle three times. She was married to Ojani Noa from 1997 to 1998, Cris Judd from 2001 to 2003 and Marc Anthony from 2004 to 2014. The singer and her third husband share 13-year-old twins Emme and Max. Shortly before her reunion with Affleck, meanwhile, Lopez and Alex Rodriguez called off their engagement.

“Alex is still very sore and in a world of pain,” a third source told Us last month. “It’s the first time anyone can remember him being dumped like this, at least publicly. While he and J. Lo have tried to sugar coat it, there’s zero doubt it’s really hurt his ego.”

Jen! J. Lo! All of Ben Affleck’s Loves and Flings Through the Years

The former couple announced their split in mid-April via a joint statement after previously denying breakup reports in February.

“We have realized we are better as friends and look forward to remaining so,” Lopez and Rodriguez said. “We will continue to work together and support each other on our shared businesses and projects. We wish the best for each other and one another’s children. Out of respect for them, the only other comment we have to say is thank you to everyone who has sent kind words and support.”

For more on Affleck and Lopez, watch the video above and pick up the new issue of Us Weekly, on newsstands now.

abou, feels, Garner, How, Jennifer
You may also like: