How 'Ozark' Star Jason Bateman Avoids Being a 'Terrible' Actor

Jason Bateman stars in, directs, and executive produces the hit Netflix series Ozark. And he’s picked up multiple awards for his performance as Marty Byrde.

But Bateman is still critical of his own work. And he recently revealed the rick he uses to avoid being a “terrible” actor. 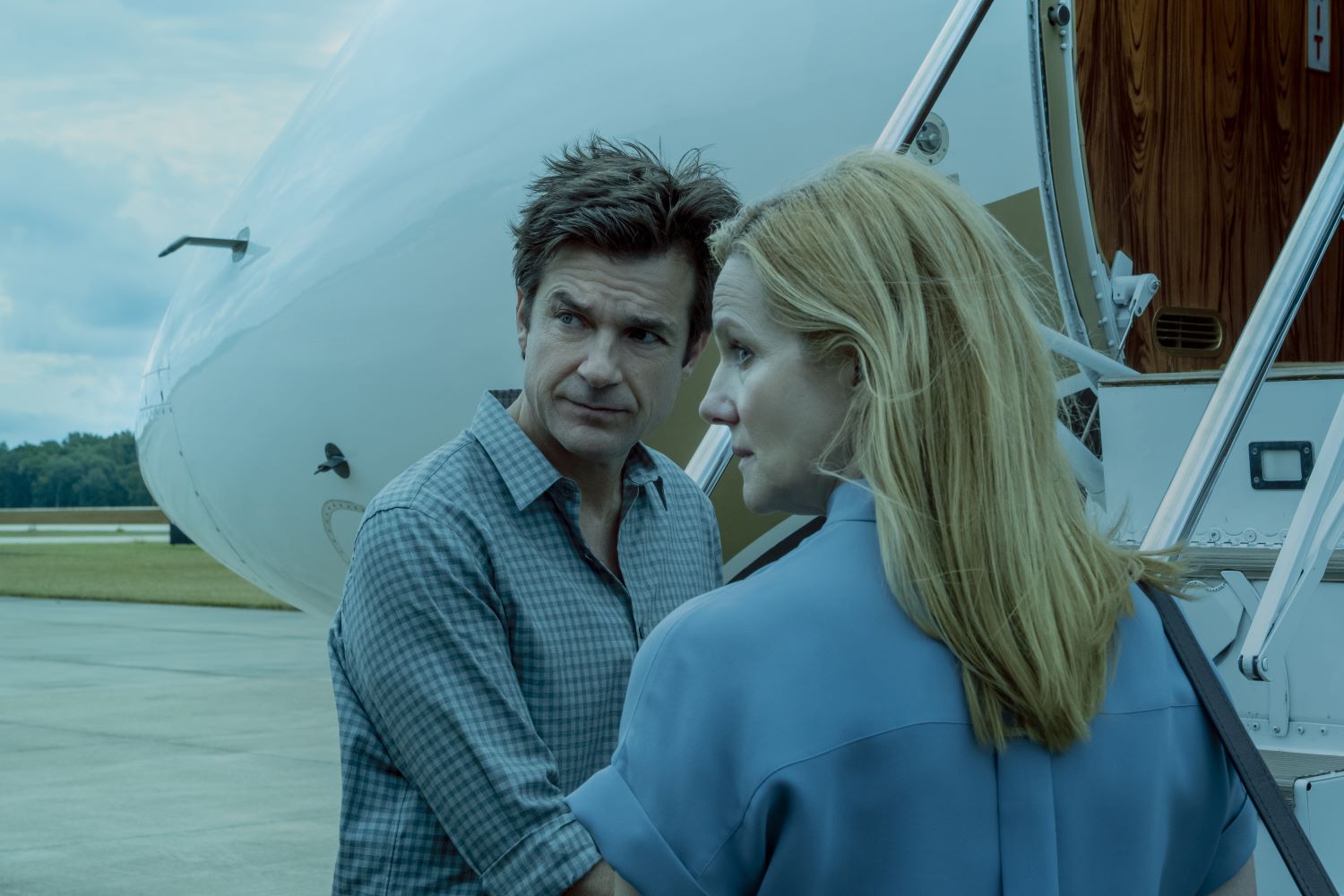 Bateman recently won his second Screen Actors Guild Award for Outstanding Performance by a Male Actor in a Drama Series for Ozark. And when talking to IndieWire about receiving this recognition from his peers, the actor revealed that he usually performs with the perception that his fellow actors are watching.

“I think you’d be somewhat paralyzed if you were trying to think of everyone that might be watching when you’re trying to give a believable performance,” Bateman explained. “And I find that it’s safest to kind of focus on, you know, that maybe some actors might be watching you, so that you can stay away from, as far away from, being terrible as possible.”

“Actors obviously have a really good eye, and know what it is you’re probably going through or trying to pull off,” he continued. “So, if you can get the actors to believe you, you’re doing it halfway decent I guess.”

As Marty Byrde, Jason Bateman strives to give a realistic performance

For his performance in Ozark, Bateman has earned three Golden Globe nominations and two Primetime Emmy nods (he won the Emmy for Outstanding Directing in 2020). He’s undoubtedly a brilliant actor. But Bateman noted that to play Marty Byrde, he has to try hard not to act.

“I guess every job you try to be as real as possible, but there is such an eccentric environment and world and community that our show tries to show, so we try to be as authentic as

possible and and as real as possible,” Bateman told IndieWire. “So that’s what I really love about playing Marty. And what we’re all trying to do on the show which is basically trying to do no acting.”

“We’re just trying to be as small and as subtle as possible and I just love that that’s kind of our ecosystem there that no one’s taking huge swings and everybody can just try to be real,” he added. “It’s a relaxing environment to be around because no one’s trying to win awards. We’re respectful of them but everyone’s just trying to do their part. No one’s swinging for the fences so it’s a nice process.”

When will ‘Ozark’ season 4 premiere?

It’s been over a year since fans have seen Marty Byrde and his family in action. And while Netflix hasn’t announced an official premiere date for season 4, fans should expect to see new episodes sometime later this year.

Season 4 of Ozark will be its last. But luckily, the show will leave fans with a much longer, 14-episode installment this time around. Seasons 1, 2, and 3 are currently streaming on Netflix.