Just like magic! Emma Watson has been swept off her feet by boyfriend Leo Robinton and hopes to make their relationship last.

“Emma is so loved up with Leo and this is the happiest anyone’s seen her in a relationship by a million miles,” a source exclusively reveals in the new issue of Us Weekly. “They’re so connected in every way and spend all their spare time together.” 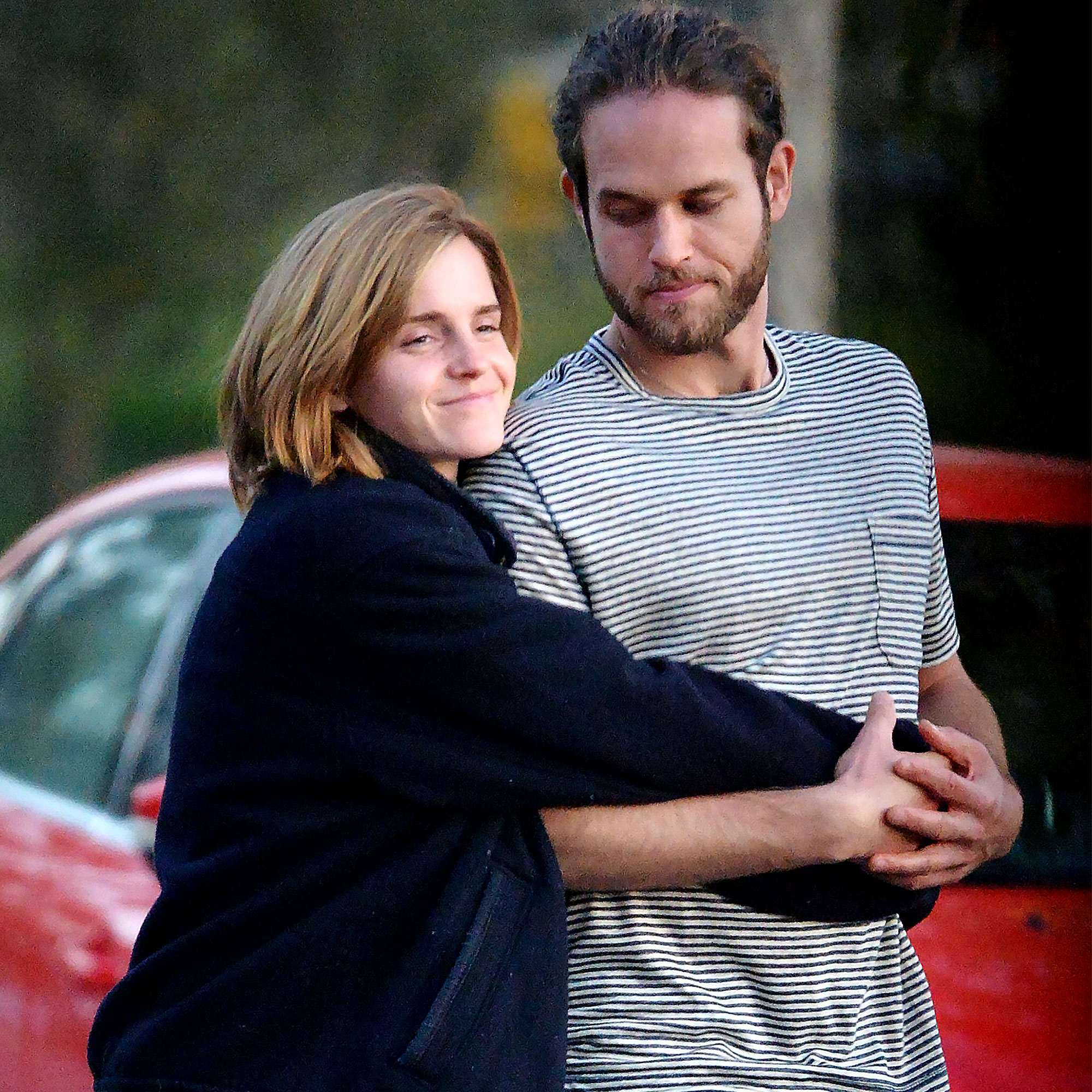 Watson and Robinton, both 31, were first linked in October 2019 when they were spotted kissing outside of Gail’s Bakery in London’s Notting Hill neighborhood. The Daily Mail identified the businessman in April 2020, reporting that she introduced him to her parents the previous December.

The Harry Potter star spoke out last month about speculation that she was engaged. “Dear Fans, Rumours about whether I’m engaged or not, or whether my career is ‘dormant or not’ are ways to create clicks each time they are revealed to be true or untrue,” she tweeted on May 17. “If I have news — I promise I’ll share it with you.”

She added: “In the mean time please assume no news from me just means I’m quietly spending the pandemic the way most people are — failing to make sourdough bread (!), caring for my loved ones and doing my best not to spread a virus that is still affecting so many people.”

While Watson played down the rumors, it was not because she sees her romance with Robinton ending anytime soon.

“Emma is all in and has her heart set on a long-term future, but she doesn’t want to rush an engagement,” the insider tells Us. “She was a little annoyed when people started gossiping about an engagement being in the works, but that was really just a privacy thing.”

In reality, the actress and the businessman’s inner circle anticipate wedding bells — eventually. “Her and Leo’s friends do fully expect them to make things official at some point in the future, but they’re happy with how things are for right now,” the source says. “The main thing for them is having love and trust for one another, and it doesn’t take a ring or piece of paper for Emma to be happy.”

She may be all in on their relationship, but Watson’s manager denied a February Daily Mail report that claimed she was retiring from acting to focus on Robinton, telling Entertainment Weekly at the time, “Emma’s social media accounts are dormant but her career isn’t.”

Amid her headline-making romance, the Beauty and the Beast star shared her views on dating in a March 2020 Teen Vogue interview. “The idea that relationships are supposed to be easy and it’s all supposed to be implicitly understood, and you’re just meant to get each other, it’s bulls–t!” she declared. “It’s impossible!”

For more on Watson’s romantic future, watch the video above and pick up the new issue of Us Weekly, on newsstands now.

Emma, happy, Inside, R., Watson's
You may also like: