On July 19, Prince Harry announced that he will be writing his very first memoir. In a statement on the Archewell website, the Duke of Sussex expressed his gratitude for the opportunity, and wrote, that his book will take the approach of writing from “the man [he’s] become” rather than the “prince [he] was born.” He went on to say, “I’ve worn many hats over the years, both literally and figuratively, and my hope is that in telling my story—the highs and lows, the mistakes, the lessons learned—I can help show that no matter where we come from, we have more in common than we think.”

According to the Associated Press, Harry’s “intimate and heartfelt” book is slated for release in late 2022. The duke’s book deal was inked with Random House publishers, the same company that was responsible for the publication of Meghan Markle’s children’s book, “The Bench.” While the details surrounding how much money Harry was being paid for his memoir weren’t immediately released, Page Six later reported that he’d accepted an offer of $20 million. Now, however, a report from the Daily Mail claims that the deal could actually be worth a lot more. Keep reading to find out what’s really going on. 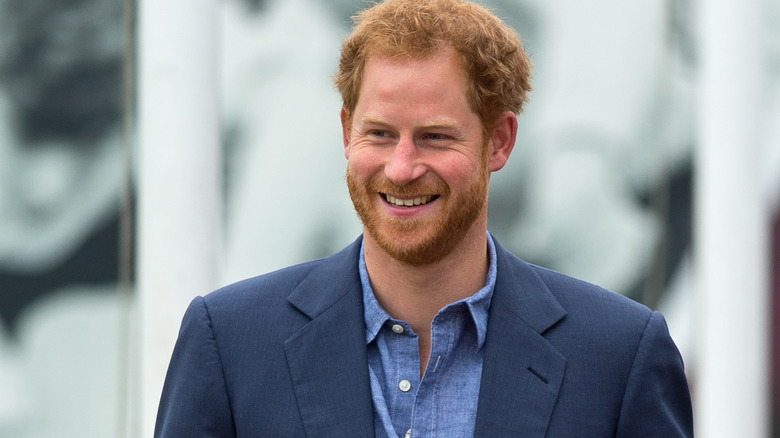 According to the Daily Mail, Prince Harry actually secured a deal worth $40 million that will include not only his memoir, but three other books as well. The report indicates that Harry also plans to write a book that will be released after his grandmother, Queen Elizabeth, dies. Harry’s wife, Meghan Markle, will also be releasing a book as part of the agreement. “The final contract was actually for a four-book deal, with Harry writing one ‘when his granny dies.’ Meghan will write a wellness-type book and people are unsure what the fourth will be. But what is most shocking, frankly, is Harry’s suggestion that the second book won’t be published until the Queen is no longer here,” a source told the Daily Mail.

That source went on to point out that people are going to become very curious about the book that Harry will release after the queen’s death because it suggests that he has some serious dirt that he wants to tell the world. “The very idea of this unexploded bomb, hanging about waiting for the Queen to pass, is just extraordinary and may strike many as being in very bad taste,” the Daily Mail’s source explained.

book, deal, fo, Harrys, is, Really
You may also like: