Follow
Home » Celebrities » Is Nick Cannon Having Another Baby?

Is Nick Cannon Having Another Baby?

Could Nick Cannon be expecting his seventh child, his fourth in less than a year?

That’s what some are wondering about after a model from his hit MTV series Wild N’ Out shared the name she has in mind for her unborn son, and Cannon was the surname.

The beauty, Alyssa Scott, shared a photo of herself with her growing bump and captioned the image “ZEN S. CANNON.” When asked by someone if that meant Cannon was the father, she just replied with 🥰🥰🥰.

Cannon was also seen leaving behind a couple heart emojis on a photo of her bumpin’ around. And to make it even more plain, someone commented that Scott is “gorgeous and you and Nick are going [sic] have a beautiful baby,” to which she replied, “Thank you 🙏🏽❤️”

Scott is already the mother to a young daughter. As mentioned, Cannon is a father of a few kids at this point. He has his twins Morrocan and Monroe with ex-wife Mariah Carey, a son named Golden and a daughter named Powerful Queen with Brittany Bell. He currently has twin boys on the way with DJ Abby De La Rosa. If it’s true that he is the father of the son Scott is expecting, that would indeed make seven kids and counting for the 40-year-old star. Whatever the case, the rumor mill has been stirring, and Cannon has been trending over the possibility that he’s having back-to-back children.

He’s been vocal about his desire to expand his family over the years, including when he said on the ExpediTIously podcast, “I got kids. I got kids by different women and I want more kids” while at the same time, saying he didn’t want to be married or tied to one relationship. He most recently dated model Jessica White, and also model Lanisha Cole. He dated Scott, too, as the pair were pictured hanging out and riding around in his Bentley in Malibu last October. By January, she announced that she was expecting, and she’s due in June. 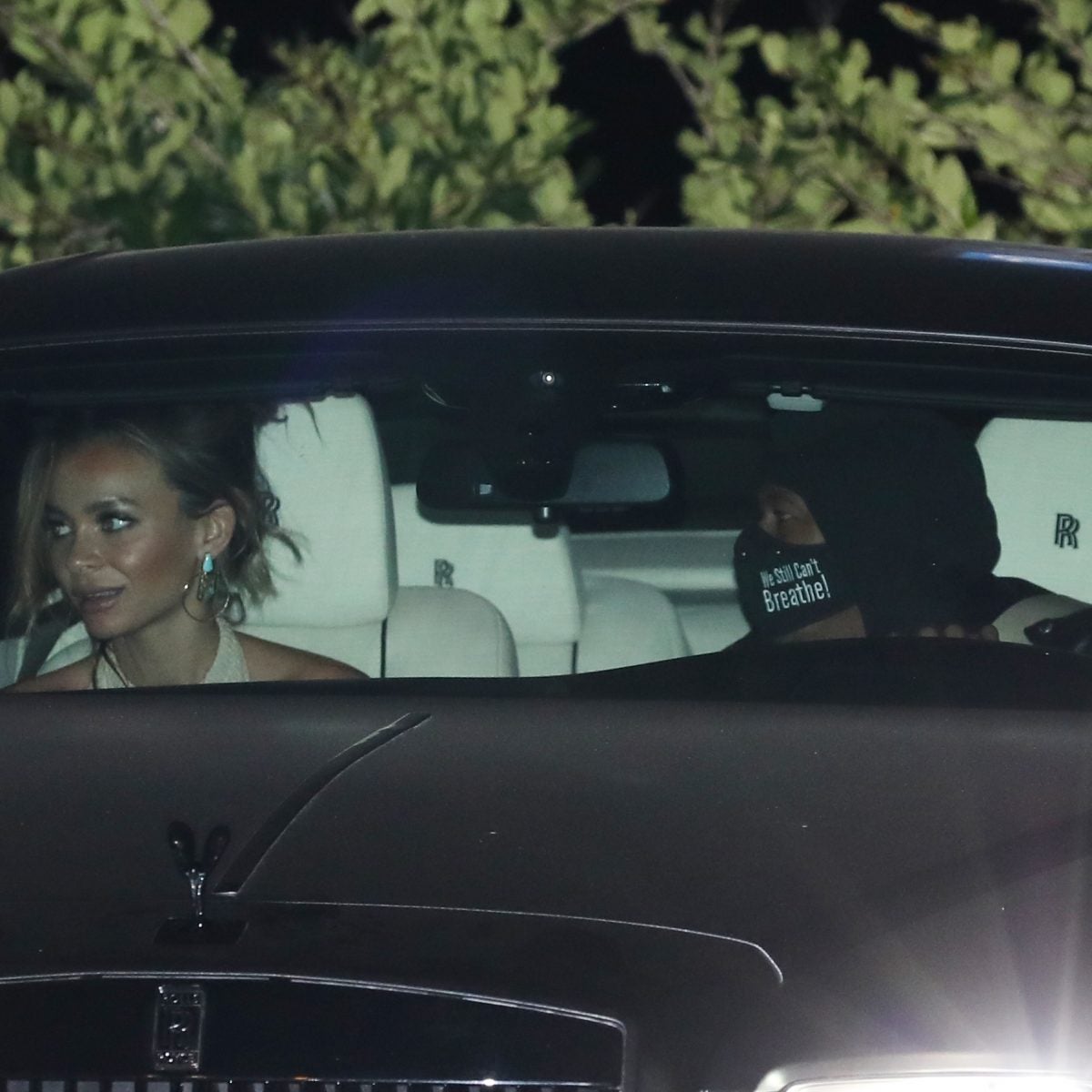 Are congratulations in order again? We’ll find out soon enough.

another, cannon, having, is, Nick
You may also like: