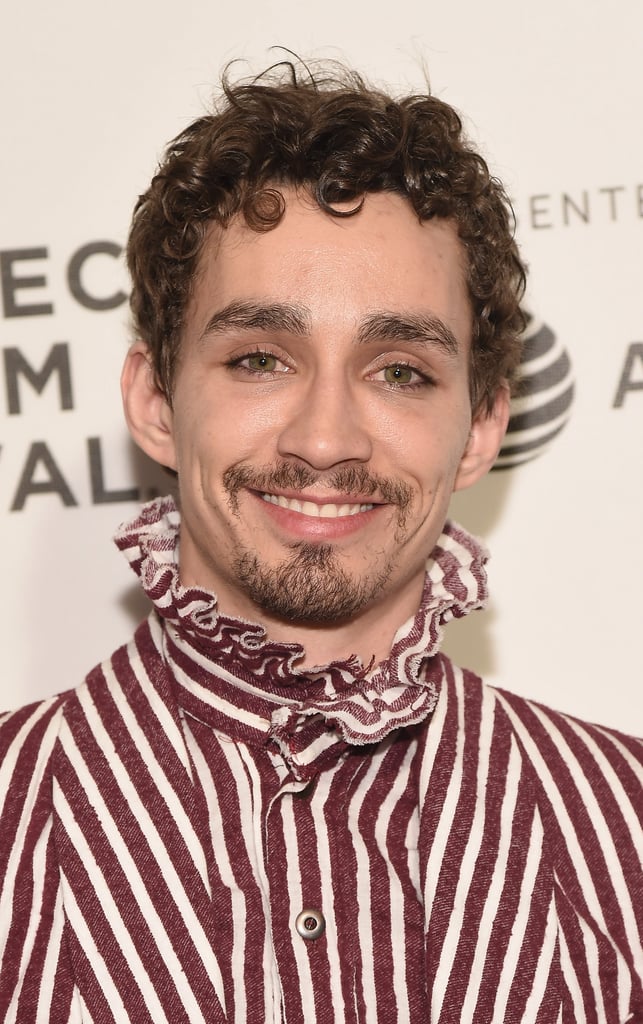 Is “The Umbrella Academy” Star Robert Sheehan Single or Taken? Here’s the Deal

Robert Sheehan made his acting debut with the 2003 historical drama “Song For a Raggy Boy” and has been a staple on the big screen ever since. The Irish actor rose to prominence with memorable roles, such as Nathan Young in the British sci-fi series “Misfits,” Darren Treacy in “Love/Hate,” and Simon Lewis in “The Mortal Instruments: City of Bones.” But Sheehan is currently wowing viewers with his turn as Klaus Hargreeves in Netflix’s “The Umbrella Academy.”

Even though Sheehan has been acting since his teenage years, the now-34-year-old actor has managed to stay out of the limelight when it comes to his personal life. He has only ever been linked with one of his former costars in his nearly two-decades-long career. Here’s a complete overview of Sheehan’s dating history through the years.