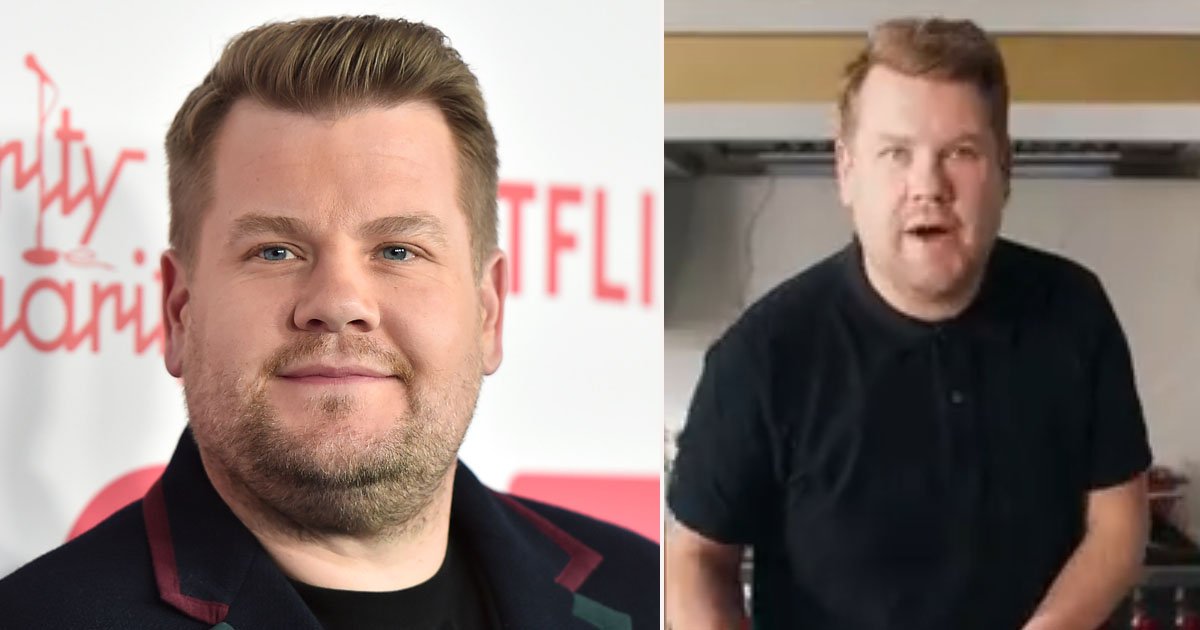 James Corden has candidly opened up about his weight loss journey, revealing he’s ‘burned through’ about 75 personal trainers.

The Late Late Show presenter said he has lost around 35lbs (two-and-a-half stone) recently, but he does struggle to exercise at times.

During an appearance on SiriusXM’s The Howard Stern Show, host Howard Stern was quick to point out James’ slimmed-down frame, saying he ‘looked like a new man’.

When asked if he had been working out recently, James responded: ‘I am trying to, but I suck at it. I’m so bad at, it’s terrible.

‘There’s so few hours in the day that are just my own, do you know what I mean? I’ve got three young kids, we have the show and all these things.

‘I feel like, “Hang on a minute. I’ve got an hour here where I’m on my own, and I’m doing something that I absolutely hate”. I should just be lying down, you know?’

The 42-year-old admitted that he hasn’t had the most amazing experiences with personal trainers in the past, so he will no longer be looking to them for help.

He continued: ‘But I also don’t trust personal trainers, is what I’ve realised. I don’t think they want me to lose weight quickly.

James then recalled personal trainers helping to mentally pump him up, but not giving him the results that he desired.

‘And then I realised, “Oh, you’re paid by the hour,”’ he said. ‘Of course you don’t want me to shift this quickly.’

The Gavin and Stacey star also revealed he recently bought ‘masses of clothes’ and has been testing out outfits already in his wardrobe that he may not have been able to wear in the past due to his figure.

It comes after James previously spoke about how he changed his mindset after trying ‘every single diet in the world’.

Speaking to Zoe Ball on Radio 2 back in May, he explained: ‘I’ve lost, like, 23lbs which is, what, a stone and a half.

‘This is my tip, and I’m not for one minute saying that I’ve cracked this, I’ve done every single diet in the world, I’ve done them all right and what I’ve realised is the notion of going on a diet is wrong.

James Corden, us showbiz news
You may also like:

Dua Lipa Wore a String Bikini With a Hot Dog T-Shirt (and Yes, We Absolutely Stan)