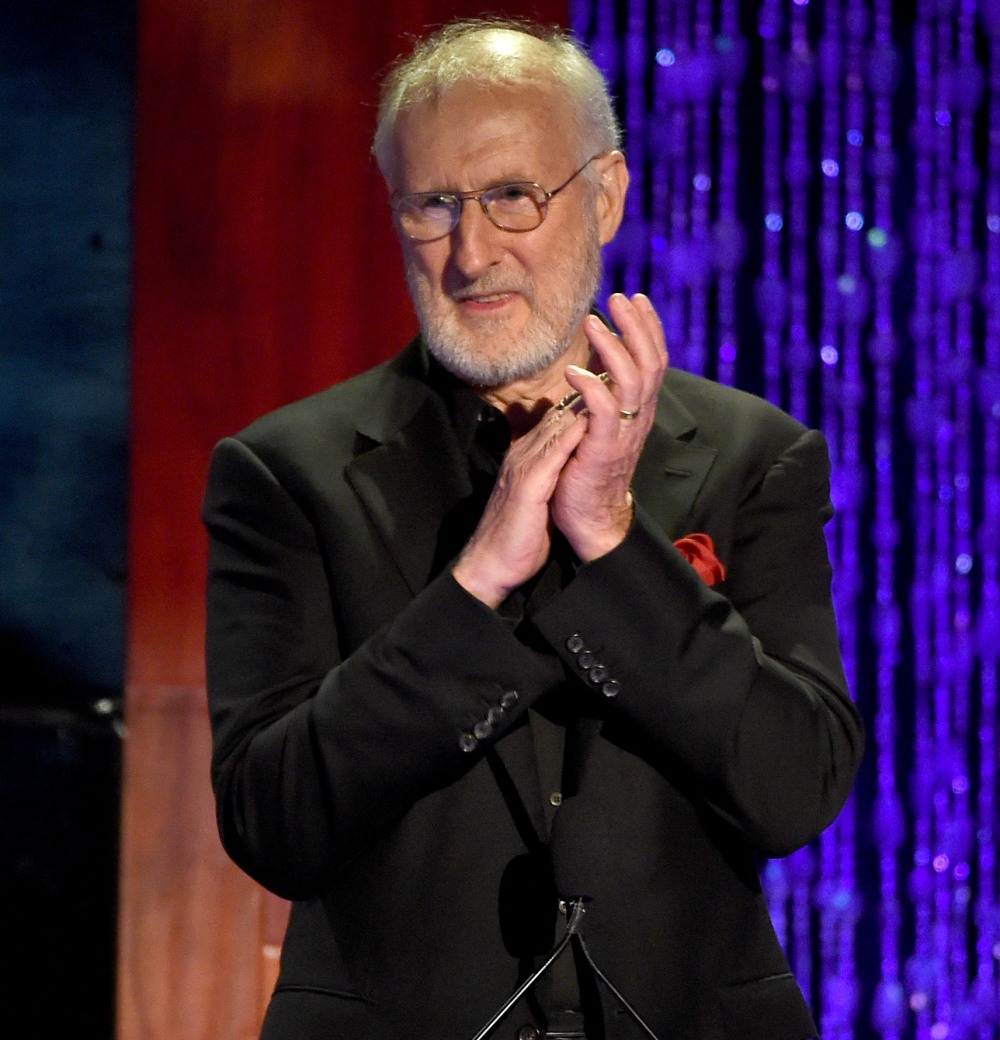 James Cromwell has been politically active for decades. He’s very much the aging hippie who remembers all of the 1960s counterculture revolution activities because he was there, offering support to the Black Panthers. These days, he does a lot of work around animal rights, veganism and vegetarianism. Which brings me to this story. Apparently, Starbucks charges extra for non-diary milk, which I assume means almond milk or soy milk. This is a “tax” on vegans. So in protest, James Cromwell super-glued his hand to a Starbucks counter.

Actor James Cromwell went to great lengths while joining PETA’s protest against Starbucks on Tuesday. In a video shared by the animal rights organization, the Succession star, 82, superglued his hand to a counter in a New York City Starbucks to protest the coffee chain’s “senseless” upcharge for Vegan milk.

“There’s no reason for it except greed,” Cromwell says in part in a video shared by PETA on Facebook, later reading a letter and asking, “Will you stop charging more for vegan milk? When will you stop raking in huge profits while customers, animals, and the environment suffer? When you will stop penalizing people for their ethnicities and morals? The senseless upcharge hurts animals.”

After his message, Cromwell and other protesters begin to chant “Save the planet, save the cows. End the vegan upcharge now.” A woman who appears to be the store’s manager approaches the Babe actor and seems to ask him to stand up. “No,” Cromwell, who has been involved in numerous PETA protests in recent years, is heard saying. “I’m glued to your counter so I can’t get up.” After additional chanting, police walk in and address the protesters.

“The police have arrived and asked us to leave. We let them know that James and John are glued down,” a female activist tells the camera, motioning to the actor and another man whose hand is also superglued to the counter. “They feel that Starbucks needs to take this seriously for the sake of the planet, for the sake of the cows who are forcibly impregnated over and over and have their babies ripped away from them their entire lives.”

She adds that police had gone outside and were trying to figure out what steps to take with Cromwell and John. “We’re happy to stay all day if we need to,” the woman says. “It’s time for Starbucks to get the message.”

Police reenter the cafe before Cromwell is seen using a tool to separate his hand from the counter. He successfully gets his hand off before helping John remove his hand. Starbucks ultimately closed down the store, one protester says while outside. Cromwell and John are met with cheers as they walk out of the store. A protester then shares that the pair only removed their hands so they would not be arrested.

I mean, he has a point, but I also feel bad for the Starbucks employees who had to deal with him and call the cops on an elderly man. Starbucks has huge corporate issues and they’re fighting hard to stop unionization, and of course they’re upcharging for crazy sh-t like almond milk. 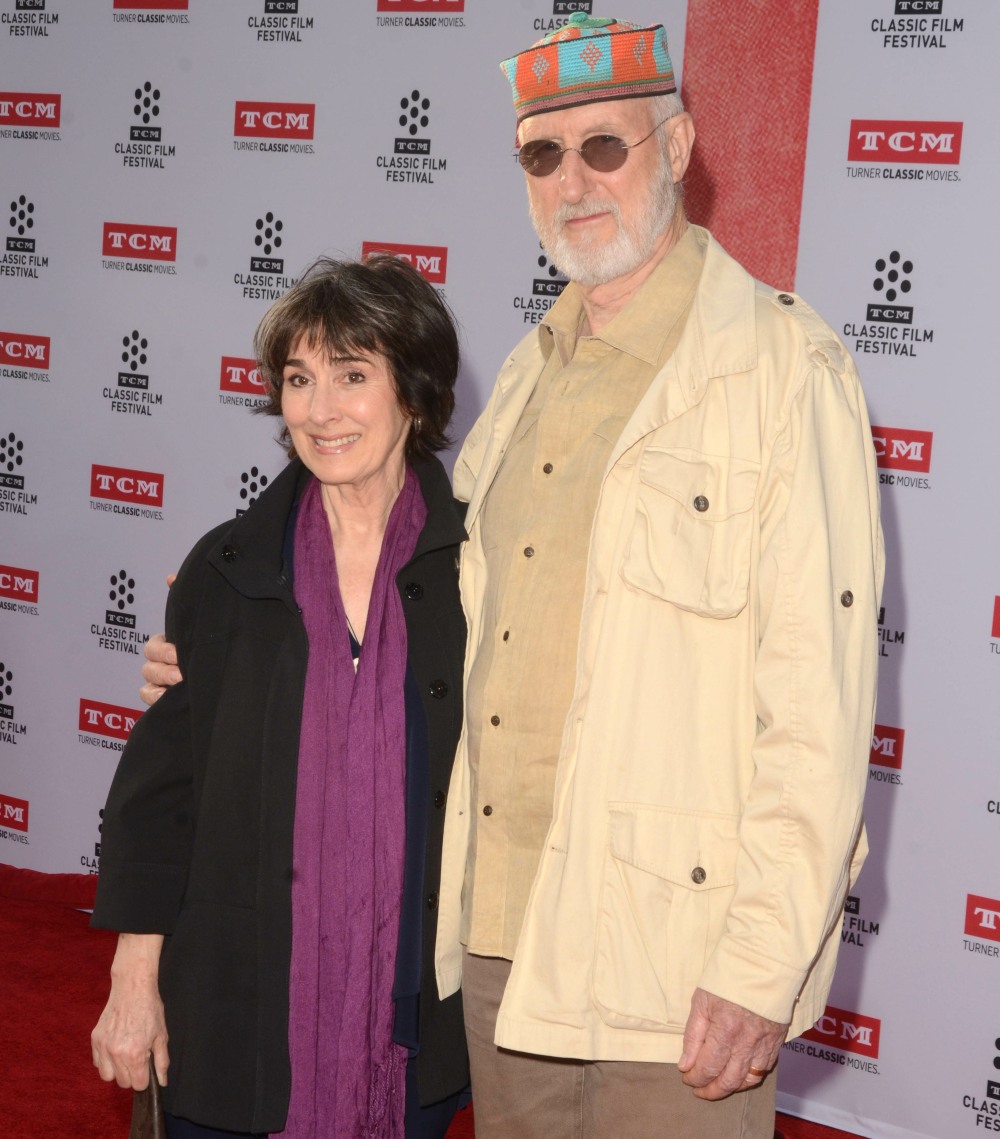