One of the biggest story arcs in Sam Raimi’s Spider-Man franchise is the friendship between Peter Parker and Harry Osbourne. In Raimi’s adaptation of the Marvel superhero, the two best friends are foreshadowed to become bitter enemies. But just like their characters on screen, there was a bit of tension between co-stars James Franco and Tobey Maguire as well at first. And Franco admits part of the reason for that tension is that he had a thing for Maguire’s love interest in Kirsten Dunst. 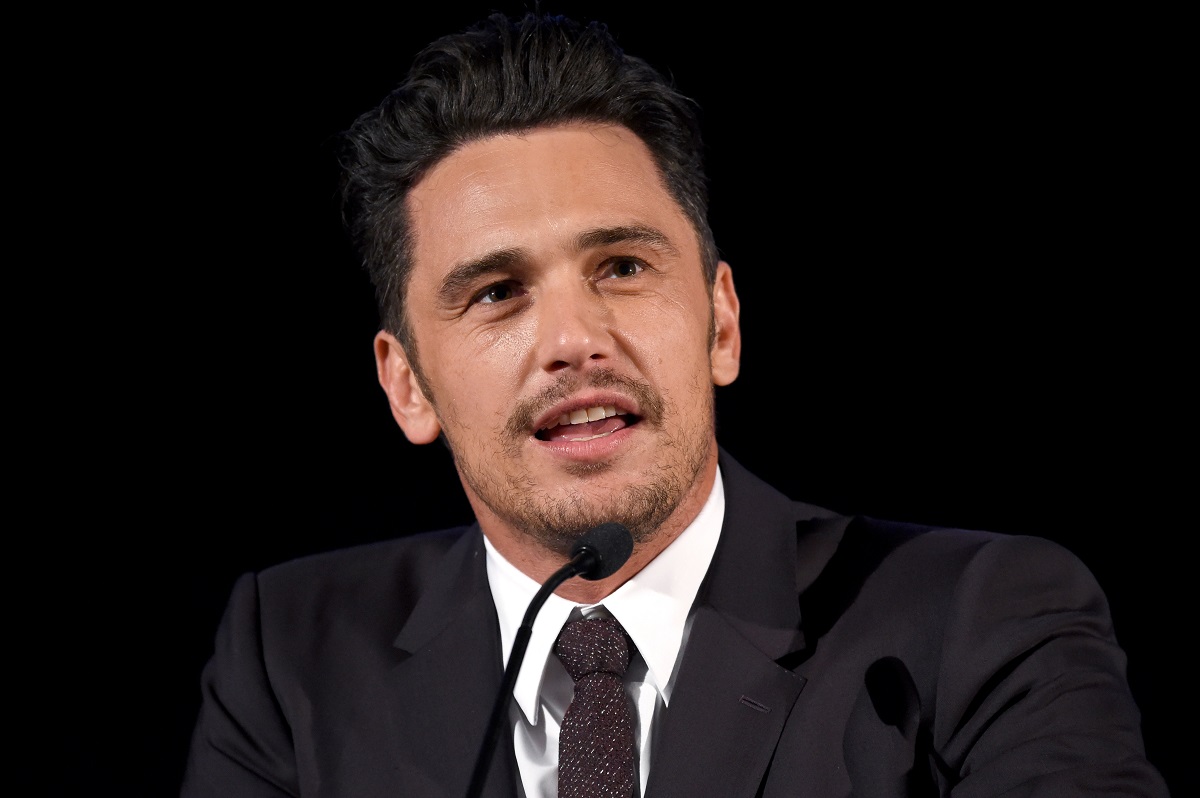 2002’s Spider-Man saw many young actors vying for the role, from Freddie Prinze. Jr to Joe Manganiello. Franco was another young actor who tossed his name in the hat for Spider-Man and recalled to the Paly Voice the audition that took place.

“Well, I first auditioned for the role of Peter Parker which went well,” Franco said. “So they spent a lot of money on the sets and cranes which is unusual for an audition. So I went and did that and was waiting around, and biting my nail for six weeks.”

Franco was disappointed when he learned that he didn’t get the part. Fortunately for him, however, there was another role Raimi thought he was better suited for.

“But then Sam Raimi, the director called me, and we got along so well, and he asked me [if I wanted] the role of Harry. No one else auditioned for the role,” he said.

With that, James Franco saw him joining a cast that included fellow actors Tobey Maguire and Kirsten Dunst. But at first, certain circumstances would lead to Franco and Maguire having a bit of a rivalry behind the scenes.

Tobey Maguire and Kirsten Dunst quietly got together during the first Spider-Man film. The pair kept their relationship so quiet that very few people knew about it, even the director.

“They apparently began dating with each other, I think, in the middle of the first movie…although I didn’t know it at the time,” Raimi said according to People. “But definitely they eventually broke up before the second movie. I was concerned they wouldn’t get the same chemistry back, but it was just me worrying.”

Around the time Maguire and Dunst got together, Franco confided that he’d developed a crush on Dunst as well. This led to a very quiet conflict between him and his co-star in Maguire.

“Tobey and Kristen became a couple around that time,” Franco told Playboy (via Daily Star.) “I had a crush on Kirsten, and I think I was upset about that as well…Tobey was mad at me for a while. By the second film, we were cool.”

Sam Raimi noticed the parallels between Franco and Maguire’s real-life triangle with Dunst, and the love triangle in Raimi’s own movies.

“I didn’t know that,” Raimi said. “Gee, that’s just like the movie…and he (Maguire) was getting Kirsten, like the script said he should.”

The Wrap noted that James Franco wrote a piece criticizing the 2012 reboot, the Amazing Spider-Man. In the piece, Franco confides that although he’s not particularly close to the Spider-Man movies, he formed a bond with the cast. This bond made the sudden reboot of the Spider-Man franchise seem interesting to the Golden Globe winner.

“I don’t have a huge emotional attachment to the Spider-Man franchise as a subject, my biggest sentimental ties are to the people I worked with on those films: Sam, Toby, Kirsten(Dunst),” Franco wrote. “I don’t really feel much distress over its being remade, for many reasons, but what is interesting to me is that it has been remade so quickly – and the reasons why.”

“I mean, they could have strayed a little bit more from the original,” Franco said. “It’s like, ‘Why?’ Well, I guess they made a lot of money. Congrats. Good for them. Sam and I moved on, we made Oz.”