The One Tree Hill alum, 37, referred to herself as a “single mom” during the press day one month after she announced her separation from Mike Caussin after six years of marriage.

When describing the most challenging part about playing soccer mom Anna — who after a bitter breakup starts working as a madam at a shady massage parlor to make money — in the Lifetime movie, Kramer got real about one similarity between her character and her new life as a single woman with two kids. 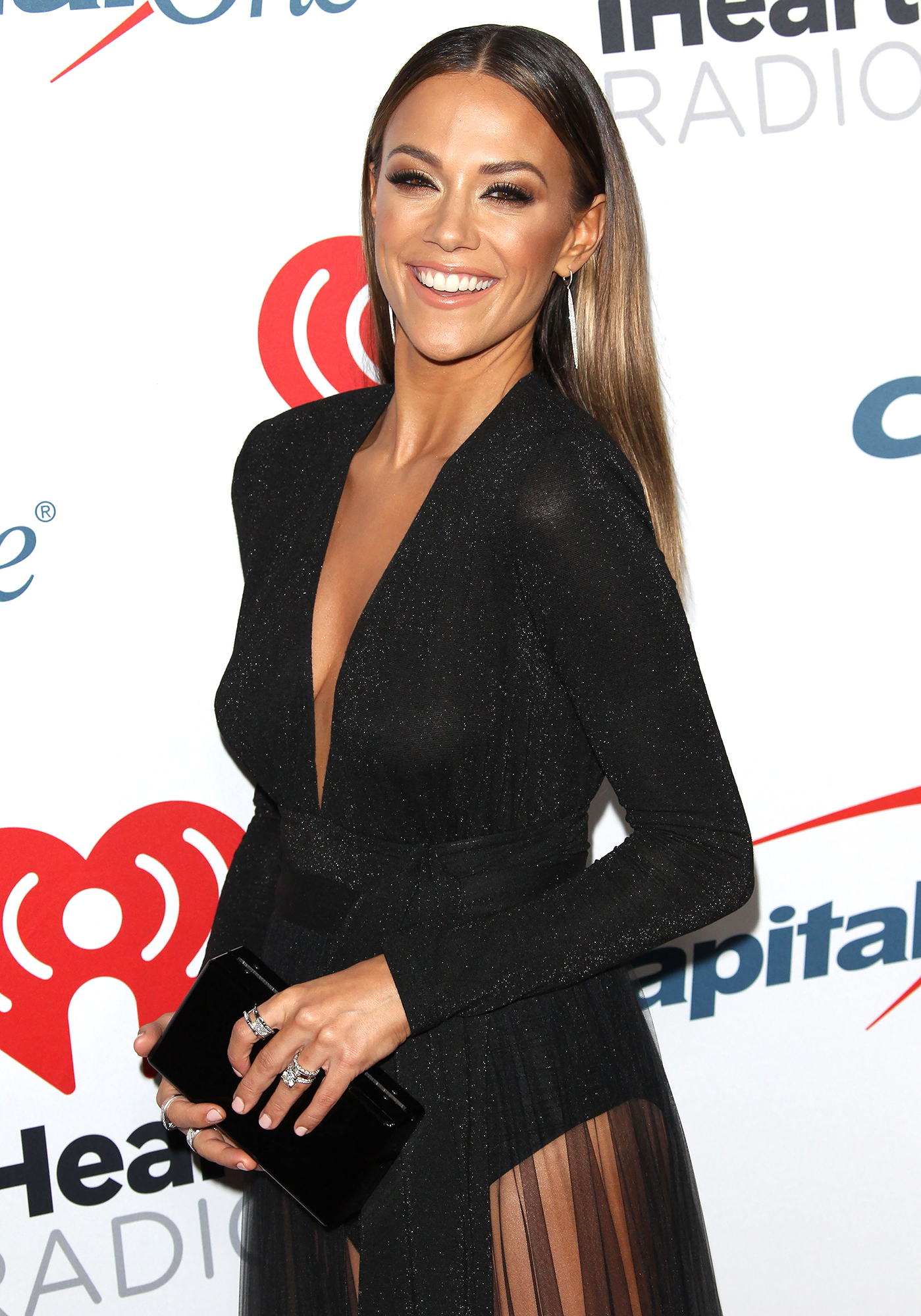 “Once I got the idea out of my head that ‘OK I don’t have to portray this person exactly.’ I wanted people to see that [Anna the madam] was just doing the best that she could and to have that likability too,” she told reporters during Lifetime’s “Summer of Secrets” press day on Wednesday. “It’s like, you know as a mom, as a single mom, it’s, like, I’m going to do what I have to do to support my kids and it may not be what you like but, you know, I have to do what I have to do.”

The Christmas in Louisiana star added: “So my biggest challenge, I guess it was just making sure that I kept her focus on the kids. It was hard because then you’ll see, like, in the story line, that you know, she kind of gets a little bit lost, but bringing it back to the heart of why she worked so hard.”

The “I Hope It Rains” singer noted that the grittier role also made her “feel excited” to act and tap into her own personal ups and downs to help round out the character.

“There’s something about really going there, vulnerably and emotionally, and, you know, remembering why I love acting so much,” she explained. “Because you can just bring in so much of your personal life and you know it’s just — it’s fun.”

Kramer revealed that when there were “really heavy” days on set where she had to get “super emotional,” it was actually one of her “best days” filming the movie. “I was like, ‘Oh, I like this.’ I was so thrilled that I got it. I was very happy,” she added.

The same day, the Michigan native, who shares daughter Jolie, 5, and son Jace, 2, with her 34-year-old estranged husband, teased new music is “coming soon.” She released behind-the-scenes footage from a photo shoot with her little ones in anticipation of the new tracks. 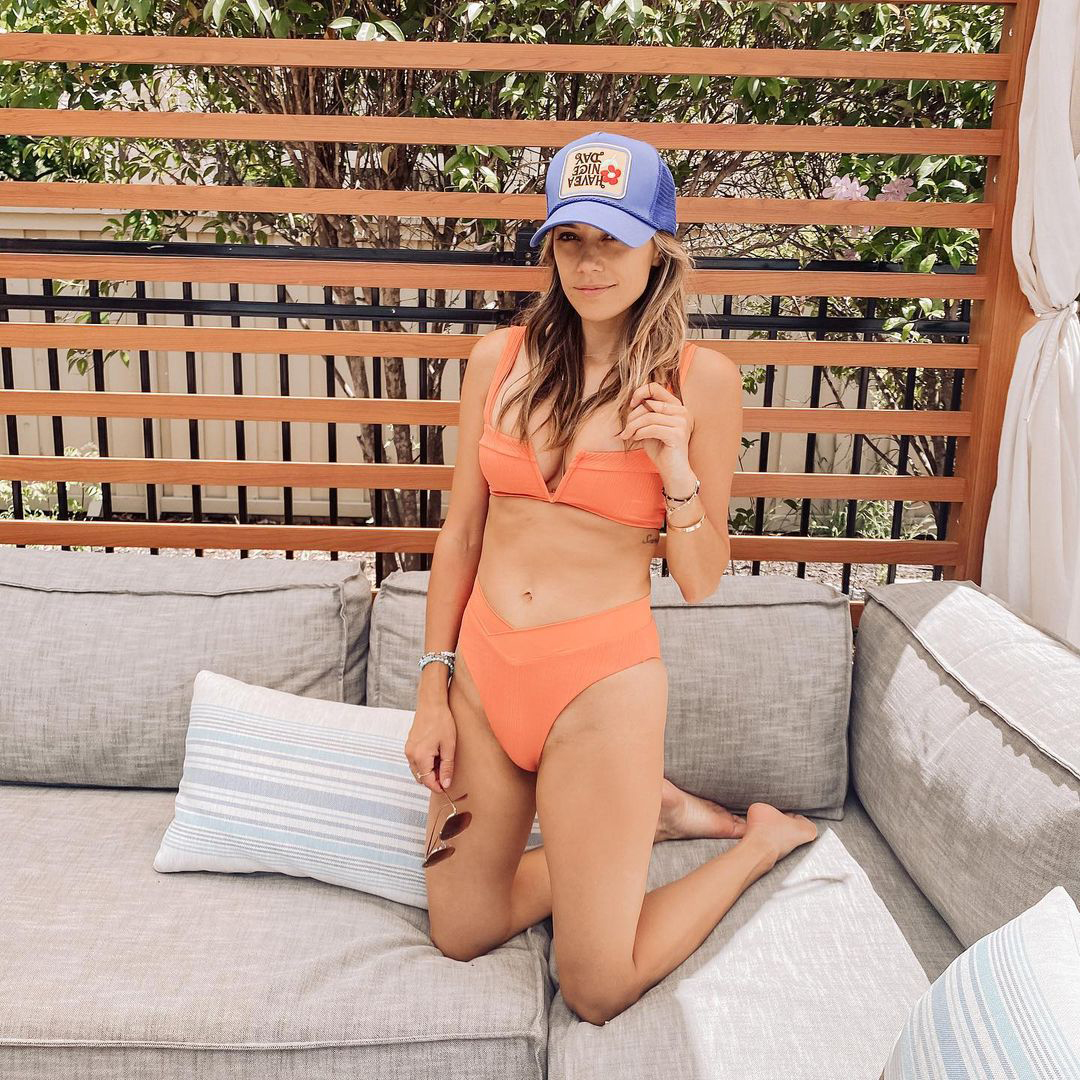 Kramer’s latest projects come amid her divorce from the former NFL player, whom she wed in 2015. The estranged couple faced many highs and lows in their marriage, including trust issues stemming from Caussin’s cheating past.

Us Weekly broke the news in 2016 of Caussin’s infidelity which led the pair to briefly split. After the Virginia native sought treatment for sex addiction, they renewed their vows in 2017.

A source exclusively told Us in April, however, that Kramer “uncovered a recent infidelity,” which was the “final straw” in their relationship resulting in her filing for divorce that month.

“She didn’t know behind the scenes that he was continuously lying and cheating on her,” the insider said. “That was the last time she could forgive him.”

Earlier this month, Us obtained court documents detailing the pair’s custody and child support arrangement ahead of making their divorce final. According to the docs, Kramer was named the “primary residential parent,” spending 240 days out of the year with their children. Caussin will have them the other 125 days.

The duo have agreed to be cordial when it comes to coparenting and raising their kids. “They will not speak badly of each other or the members of the family of the other parent,” the docs stated. “They will encourage each child to continue to love the other parent and be comfortable in both families.”

Child support details revealed that Kramer is expected to pay her soon-to-be ex $3,200 per month. Us previously confirmed that the musician will pay the former tight end $292,400 “immediately” and an additional $300,000 as a “full and final settlement of any and all claims” Caussin may have to their marital estate.

For now, Kramer is focused on herself and her kids. She recently attended Jolie’s soccer game solo and then jetted off to Miami with friends on Thursday, May 20.