Jana Kramer Has THOUGHTS About Being Photographed With Rumored New Beau Jay Cutler!

Jana Kramer is very much in the public eye now in the aftermath of her divorce from former NFL football player Mike Caussin.

Now, we’re doubly invested in the country crooner’s love story even more so, too, after she was reportedly romantically linked to another former professional football player: Kristin Cavallari‘s ex-husband, Jay Cutler!

As we’ve been reporting for a few weeks now, relationship rumors have been swirling about the I Got the Boy singer and the former Chicago Bears and Denver Broncos quarterback. It’s a touchy issue, in large part because Kramer was apparently somewhat close with Cutler’s ex-wife in the past. So to jump into something with him now after the Uncommon James founder walked away from the former pro athlete is awkward, to say the least…

The 37-year-old Michigan-born country singer must understand that, because thus far she’s been very tight-lipped about everything that may (or may not!) be going on with the former Vanderbilt University football star. In speaking to People at the iHeartRadio Music Festival on Friday, in fact, the mom of two straight-up said she wanted things to go differently this time around, as far as public scrutiny is concerned.

Comparing current relationship rumors to her past time with Caussin, the mom to daughter Jolie, 5, and son Jace, 2, downplayed recent paparazzi pics that showed her and Cutler out together at a bar in Nashville. Reading her words about it, in fact, makes it crystal clear that Jana doesn’t want to fan the flames regarding love rumors (below):

“I have been very open in all my relationships, especially with my last relationship. For me, I just feel like I need to be very careful talking about the next relationships because I know how they get picked apart. … Right now I just want to enjoy and keep things close to me.”

That seems like good advice in general! But it also makes us wonder: what “next relationships” might she be referring to here? It’s Cutler, right?? …Or could it be someone else?!

Whatever that may be, Kramer also opened up a bit about how difficult things have been for her in the wake of splitting from Caussin.

It sounds like she weathered some dark days up to this point, but now she seems ready for a new life ahead — both with dating and parenting her two children:

“For the last four months or six months, I was like, I’m not worthy. I’m not lovable. I don’t deserve it. I’m not pretty, I’m not enough, and now it’s like I’m taking those negative voices and throwing them out and saying, no, I am worth it. I do deserve love. I am enough. I’m worthy of all of that. I have to basically put aside my own feelings of hurt and anger and frustration and betrayal, which are all very much there. It’s really hard to do when you have that betrayal and you want to be angry, but I have two beautiful children that don’t deserve that energy.”

Even if she won’t say much about it, what do you make of these Jana Kramer-Jay Cutler reports, Perezcious readers? Think there’s anything romantic there? Do they make a good match?!

Sound OFF with your take on everything going down in Nashville, all down in the comments (below)! 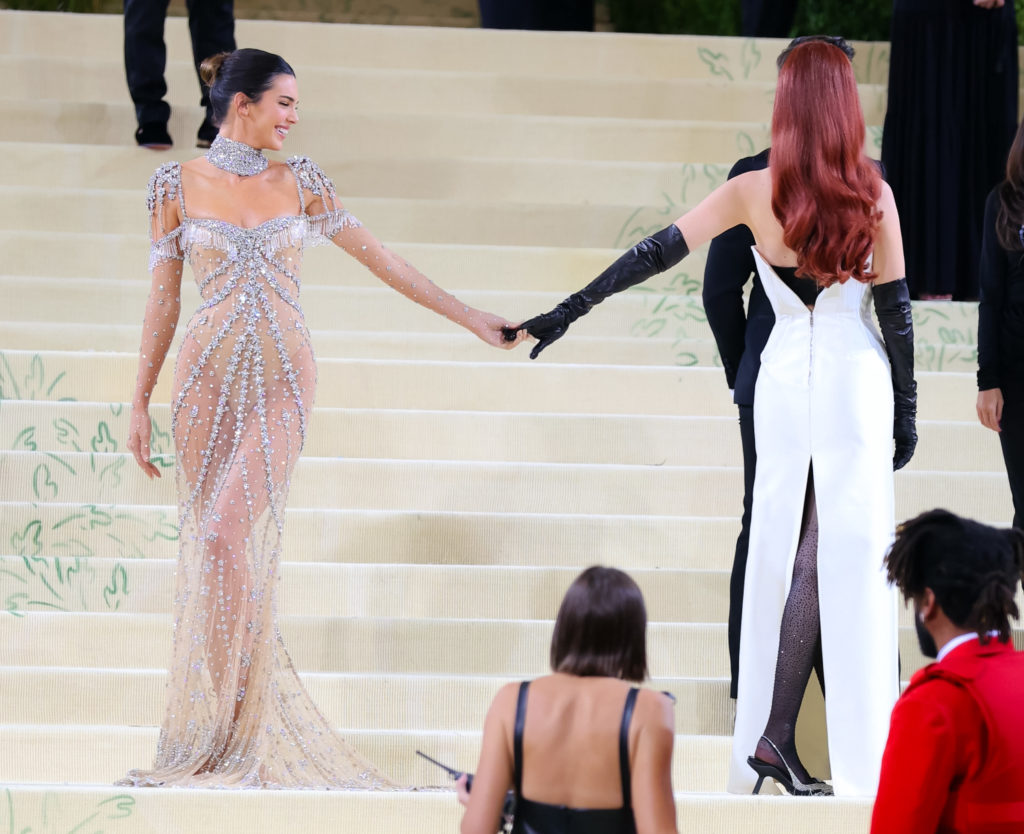 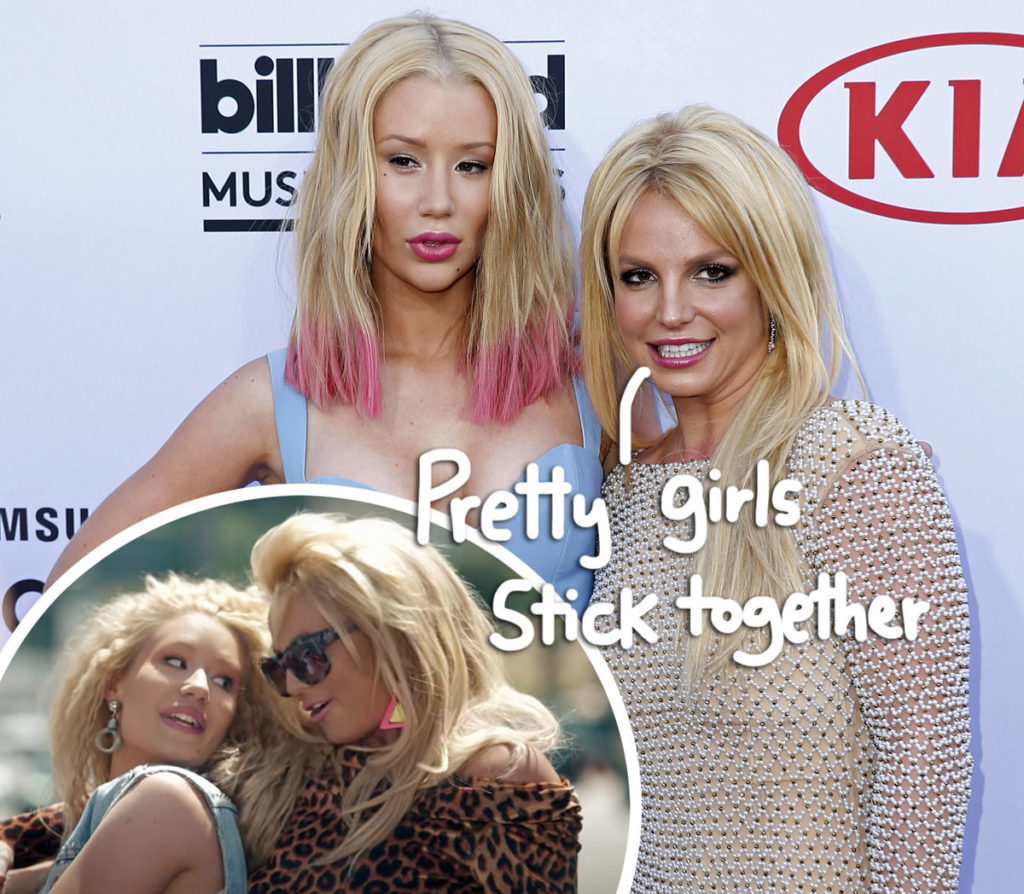 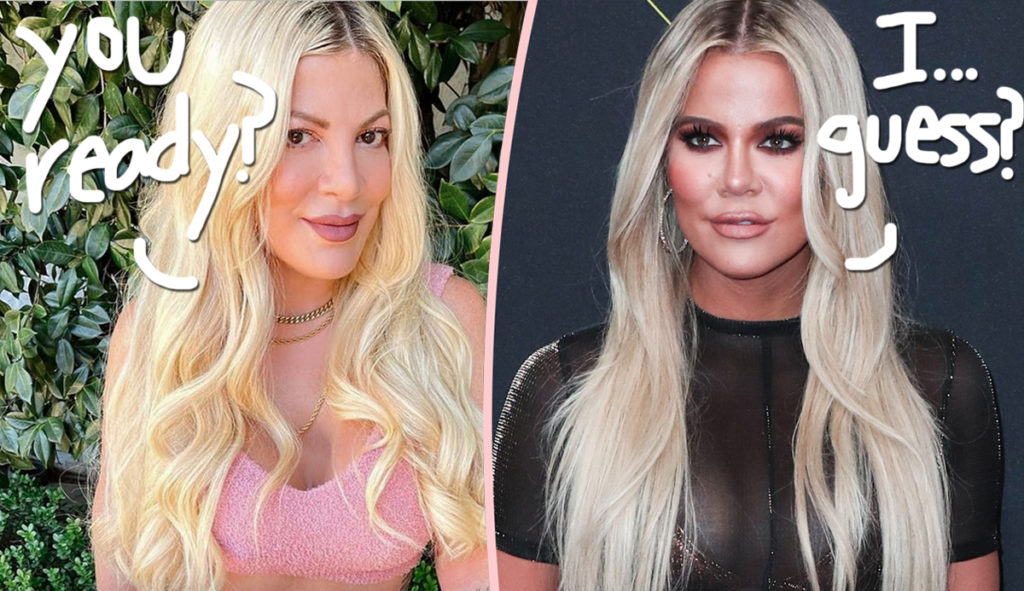 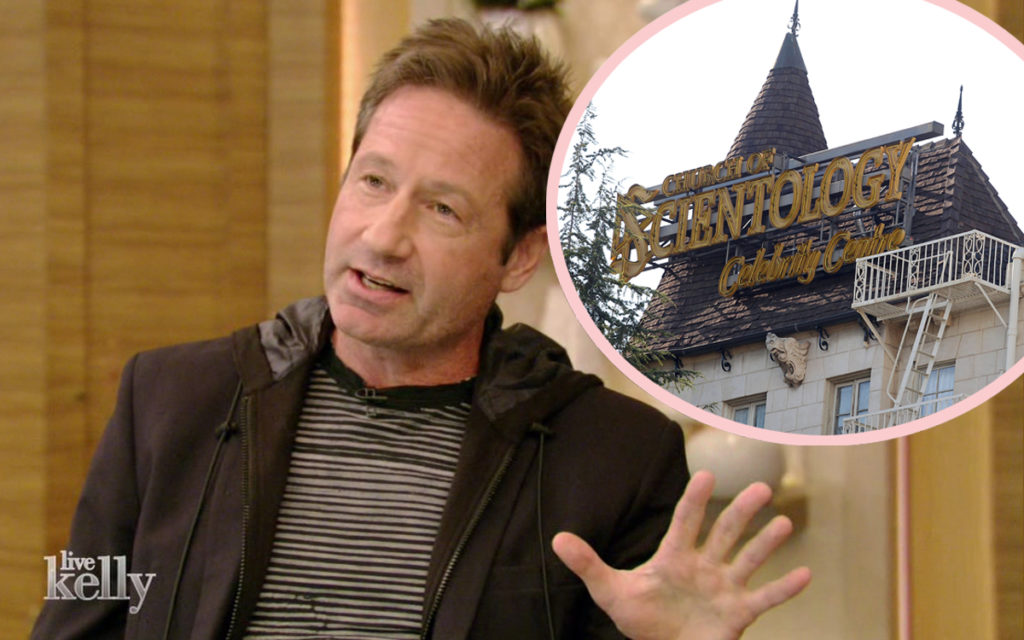 About, has, Jana, Kramer, thoughts
You may also like:

The Sussexes Are Planning Christmas with Royals Amid Queen's Hospitalization

Angelina Jolie wore Valentino to the UK premiere of ‘The Eternals’: cute or meh?