Follow
Home » Celebrities » Jana Kramer Insists She Respects 'Everyone' – But Does That Include Kristin Cavallari?

Jana Kramer Insists She Respects 'Everyone' – But Does That Include Kristin Cavallari?

This is one complicated love triangle.

As we’ve been reporting, Jana Kramer appears to have moved on from her cheating ex-husband, Mike Caussin, with Kristin Cavallari’s ex-husband, Jay Cutler. While we’ve been hoping that Jana would find herself a better BF, this one seems to have come with his own drama. Sources suggested that The Hills alum was pretty ticked off about the new couple (despite the fact that she has also seemingly moved on with country singer Chase Rice).

When asked about the situation by Us Weekly, the One Tree Hill star deflected, acknowledging her “friendship” with the former football player but declining to comment any further regarding his ex-wife. She simply said:

“I have respect for everyone.”

Well, depending who you ask, Jana was either a mere friendly acquaintance of Kristin’s (in which case, it doesn’t seem like anything too disrespectful has gone down) or an actual bestie whom the reality star set up with her divorce lawyer following her final split with Mike. In the latter case, that “complete stab in the back” doesn’t sound very respectful at all.

Alas, we may not learn much more about what’s going on behind the scenes, because the I Got the Boy singer is keeping things closer to the chest this time around. She first spoke about keeping her relationships more private on her podcast, elaborating to Entertainment Tonight:

“I’ve learned the lesson of being almost too open in my words. I mean, obviously I’ve said a lot of things on the podcast, Whine Down, and it kind of burned me with my last relationship, and I’m scared to talk about any relationship that isn’t gonna . … I just want to keep things close to me cause if not they will get so picked apart. I just wanna be careful about that because I feel like I got really burned sharing too much of my last relationship, so I wanna keep things a little closer to my chest.”

However, the 37-year-old still believes in love despite the suffering she’s faced in the past. She told Us:

“Those aren’t the voices that you should be listening to because there is someone out there that will cherish every part of you that will give you what you need and not to settle for anything less. And honestly, like, to know that you’re OK — either way alone or in a relationship, that’s part of the work too. So just know that it does get easier in time because, and I’m almost six months out of my divorce and I still have days that I cry because I’m upset about it. I think it’s normal. Give yourself the time to cry. Like my therapist said, cry about it and get up and go for a walk, call a friend, do something fun.”

“The relationship with myself is the one that I’m the most focused on right now, because I think that’s just the one that I have to heal the most. It’s hard to love yourself when you’ve been told so many things. I think for me, it’s now just doing the work and trying to get better and trying to listen to my gut more and not go back to the same well that tried to poison me.”

Well, the situation with Jay and Kristin may be messy, but we hope it’s not more poison. Wishing Jana the best as she navigates her post-divorce life. 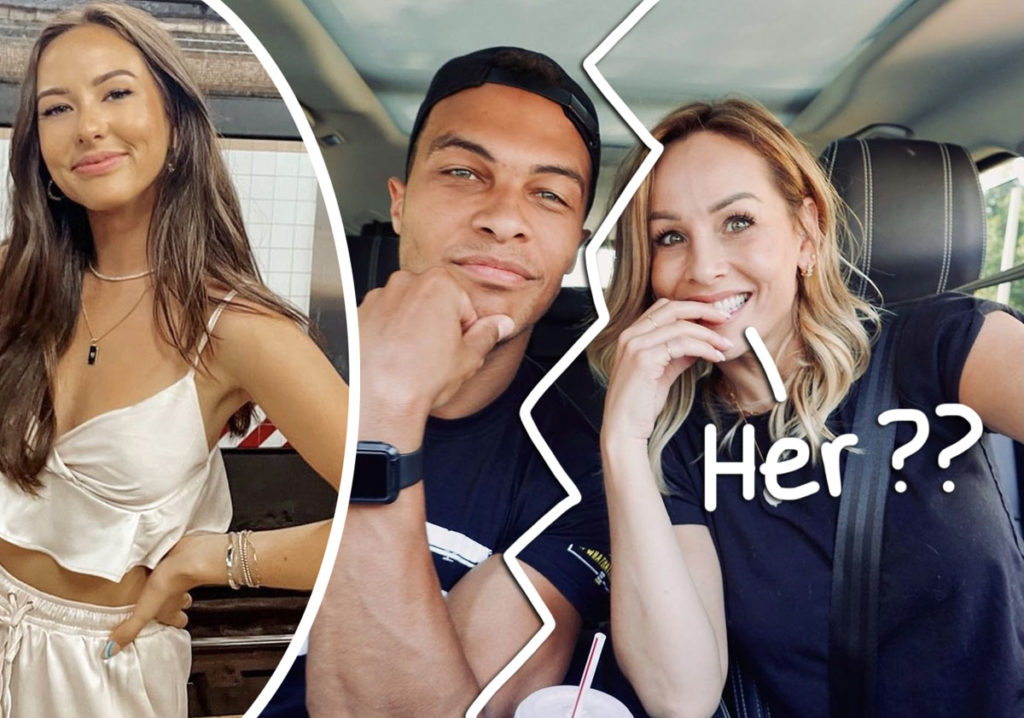 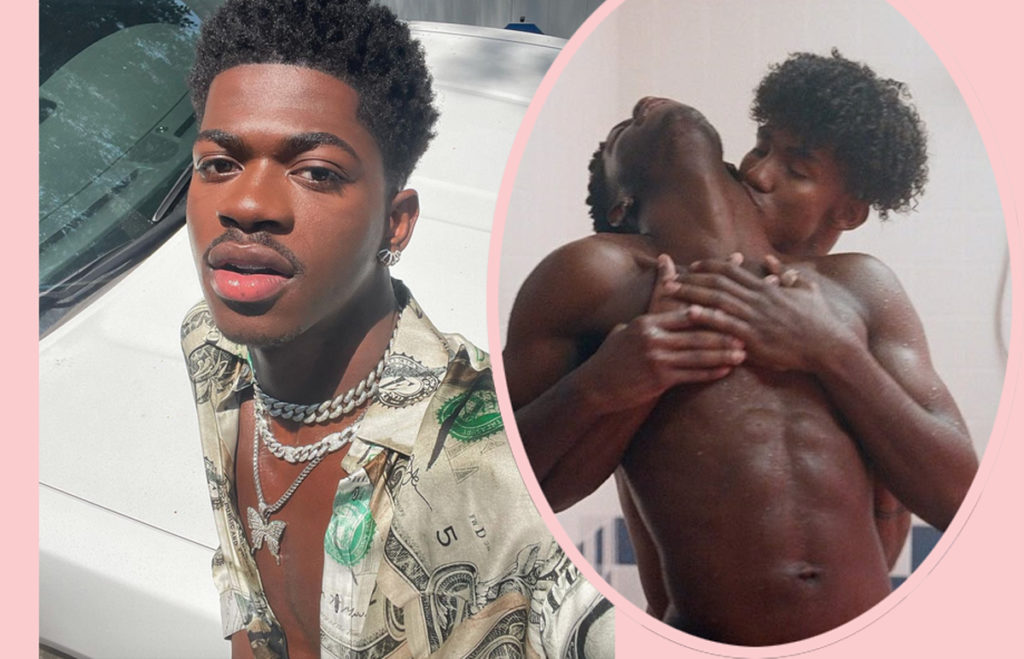 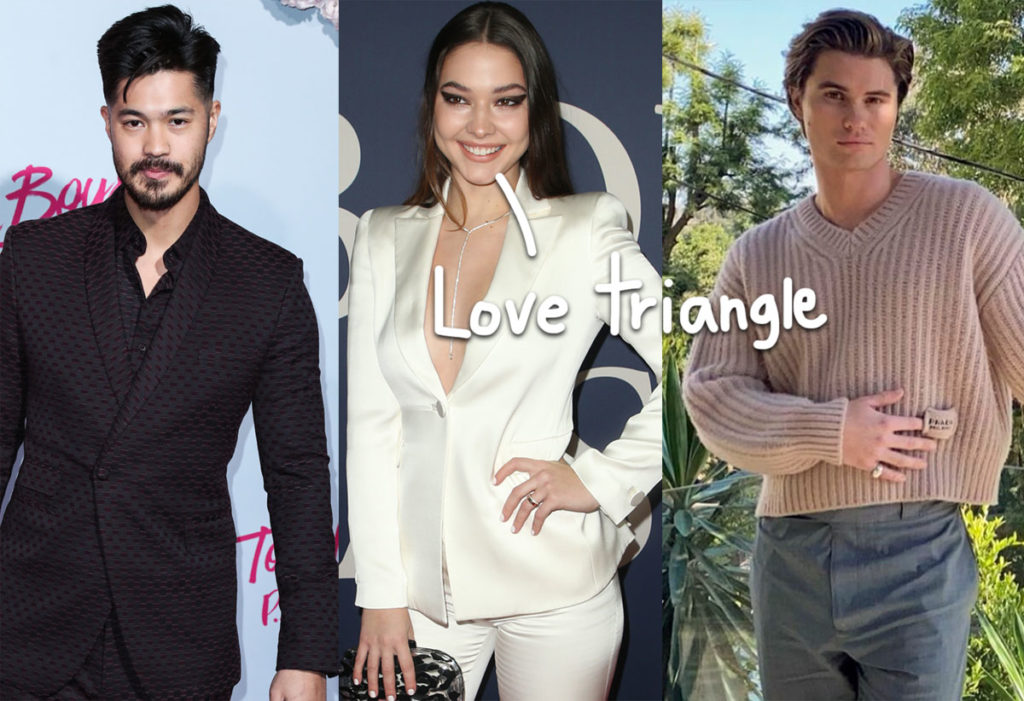 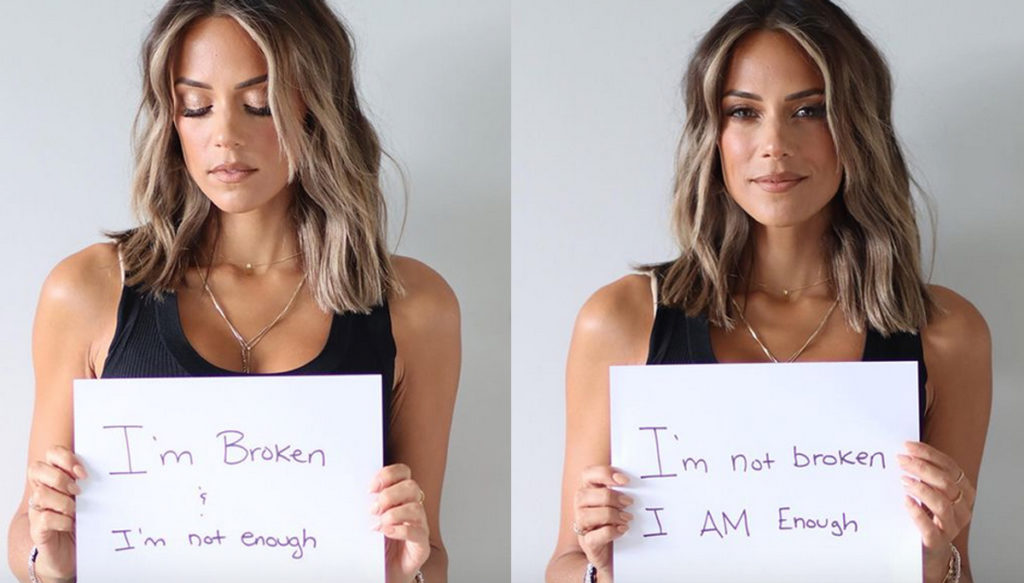 insists, Jana, Kramer, Respec, She
You may also like: