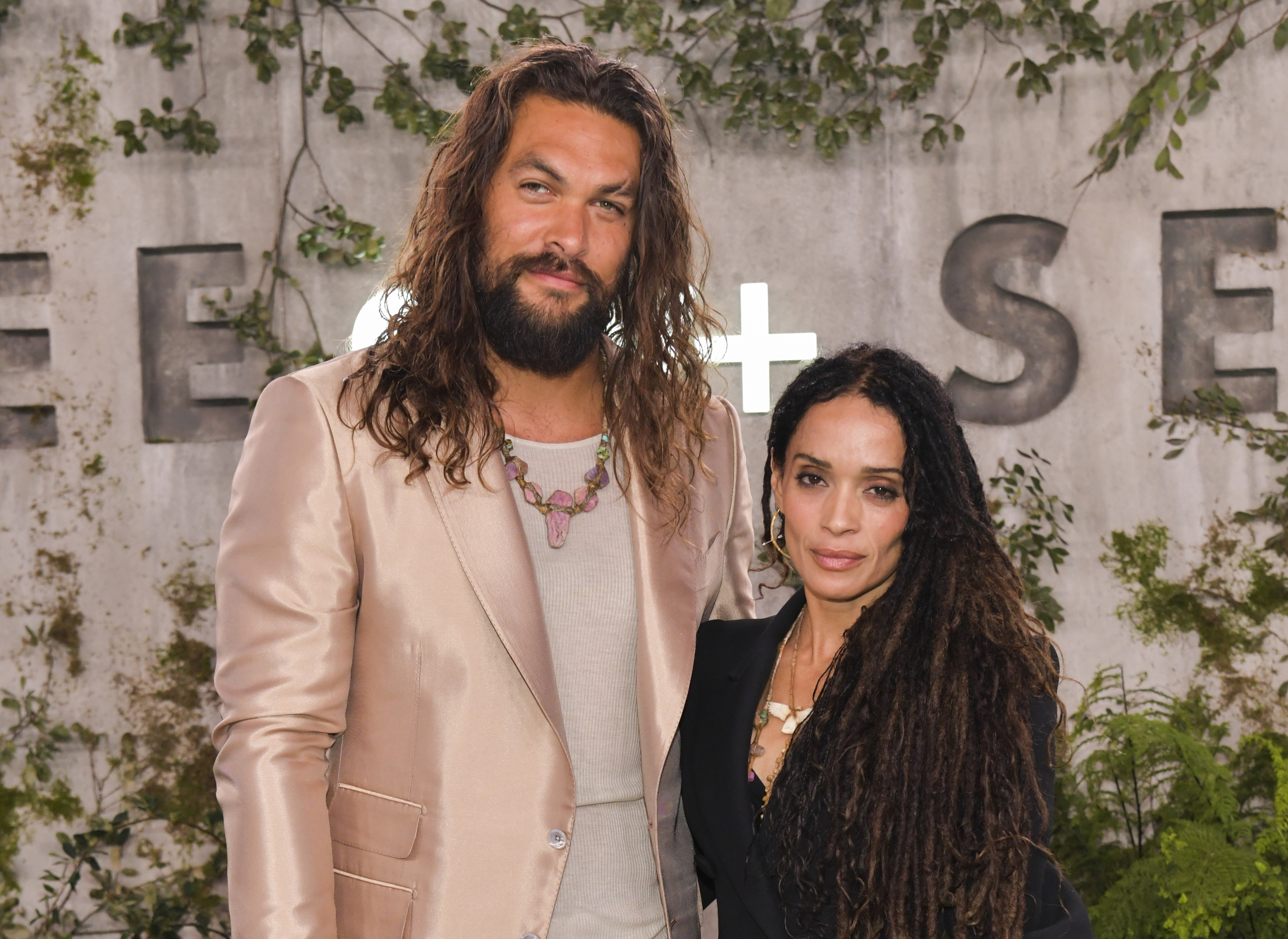 Jason Momoa and Lisa Bonet have announced the end of their marriage after five years.

The couple, who tied the knot in 2017, shared the heartbreaking news in a joint statement explaining that they have grown apart over the past couple of years.

In the announcement shared on Game of Thrones actor Jason’s Instagram on Wednesday, the pair said: ‘We have all felt the squeeze and changes of these transformational times… A revolution is unfolding ~and our family is of no exception… feeling and growing from the seismic shifts occurring.

‘And so~ We share our Family news~ That we are parting ways in marriage. We share this not because we think it’s newsworthy ~

‘But so that~ as we go about our lives we may do so with dignity and honesty.’

They continued: ‘The love between us carries on, evolving in ways it wishes to be known and lived. We free each other ~to be who we are learning to become…

‘Our devotion unwavering to this sacred life & our Children. Teaching our Children What’s possible ~ Living the Prayer May Love Prevail ✨ J & L.’

Jason, 42, and Lisa, 54, began dating in 2005 after meeting through mutual friends at a jazz club. In July 2007, they welcomed their first child, daughter Lola, and their second, son Nakoa-Wolf, in December 2008.

Lisa is also mother to The Batman actress Zoe Kravitz, 33, who she shares with ex-husband Lenny Kravitz.

It was previously believed that Jason and Lisa married in 2007 but it later emerged that they actually tied the knot in 2017.

The estranged spouses always spoke highly of each other, with Jason telling Huffington Post in 2016: ‘She’s my dream woman. She’s so amazing because I’m such a dips**t. She’s an angel. She’s amazing. God bless her. She’s seeing this one through. I’ve done a lot of dumb things in my life.’

Lisa recently opened up about how she is evolving as a person and plans to focus on herself.

During an interview with Marisa Tomei, the Enemy of the State actress said: ‘Definitely learning how to be authentically me, learning to be new, and following this invitation from the universe to step into this river of uncertainty.

‘We’ve eliminated all this extra noise, and now it’s time to grow our roots deeper into our own values.’