Jen Harley Was ‘Concerned’ for Daughter Ariana Before Ronnie's Arrest

A mother’s instinct. Jen Harley was already nervous about how her ex-boyfriend Ronnie Ortiz-Magro acted around their 3-year-old daughter prior to his arrest, a source reveals exclusively to Us Weekly.

“Jen has been concerned about his behavior in front of Ariana and it’s been an issue she’s been worried about,” the insider says. “She knows he always has this pattern and that he does not change.” 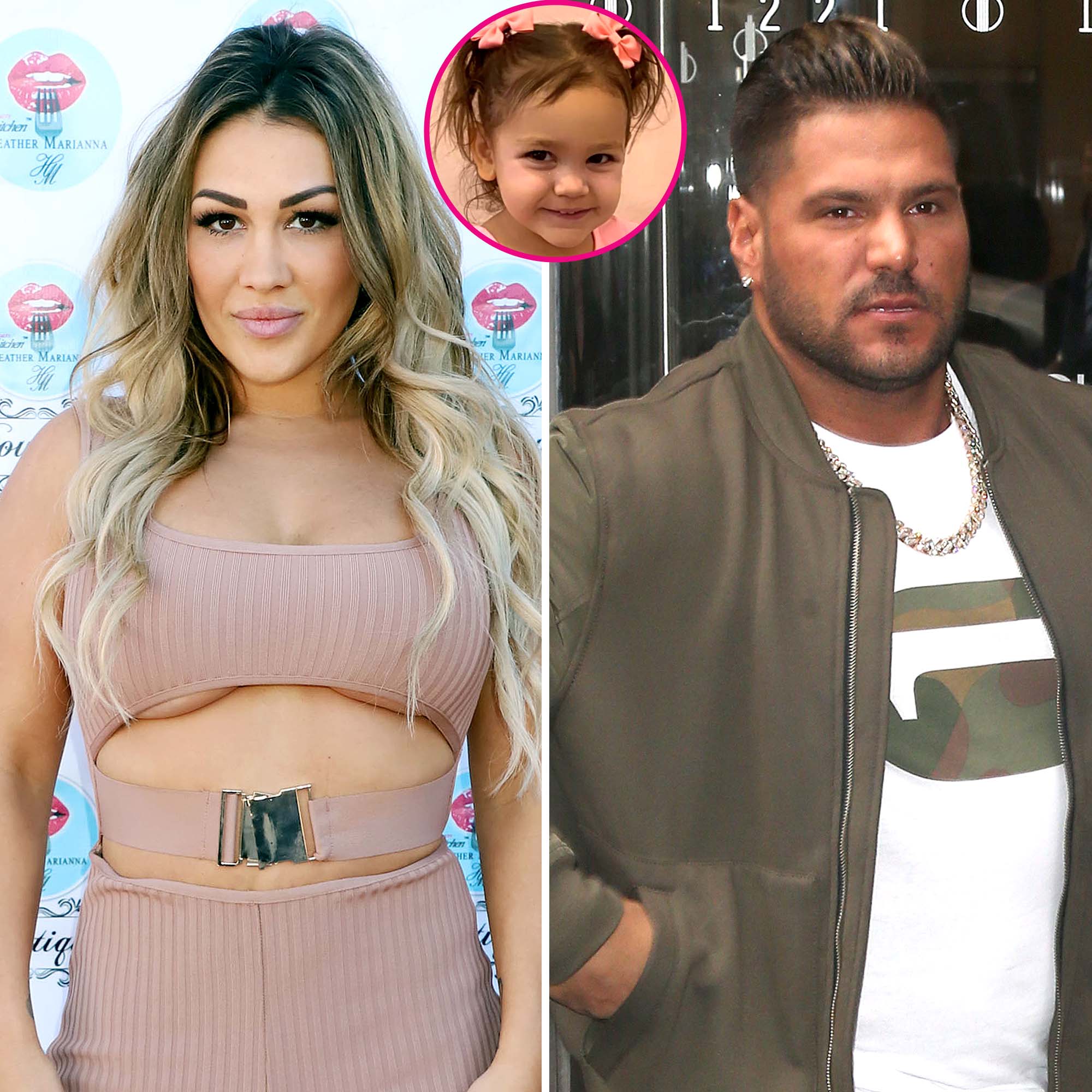 Us confirmed that the Jersey Shore alum, 35, was arrested for domestic violence on Thursday, April 22. He was released on a $100,000 bond by the next day.

“We have just learned of the new allegations against Ronnie and need some additional time to further investigate,” the New York native’s lawyers, Scott E. Leemon and Leonard Levine, told Us in a statement following his arrest. “As such, we will not be making any other statements at this time.”

A second source revealed on Thursday that the incident did not involve Harley, 33. However, Ariana was with her father when the arrest took place.

“It was his turn to watch her this week, but she is in safe hands now,” the source said. 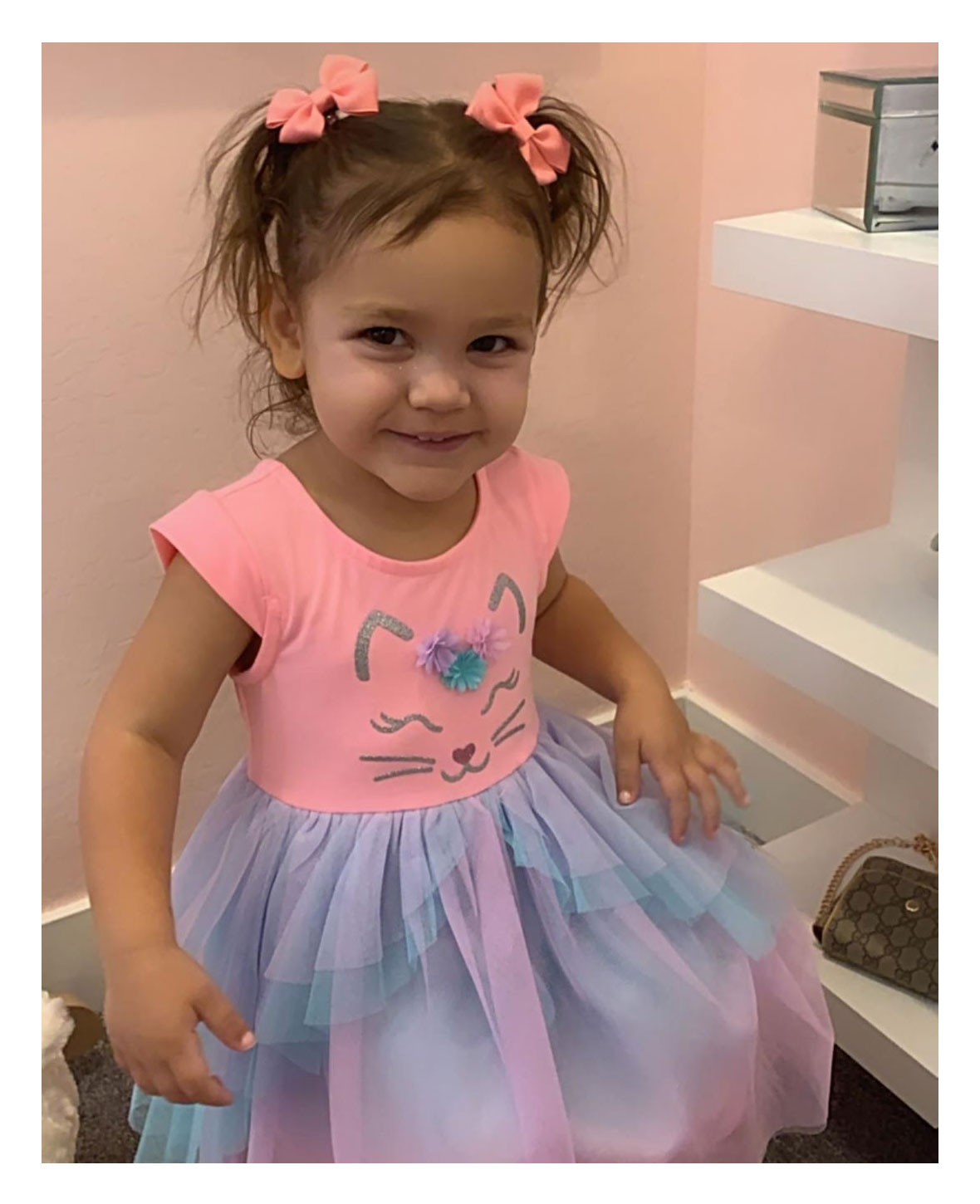 Following her ex’s arrest, Harley made the drive to L.A. to pick up their daughter.

“I want my baby home,” she wrote via her Instagram story on Thursday. “Last time I’m ever making this drive.”

Us confirmed that the Nevada native and the reality star split less than one month after they announced the birth of their daughter in April 2018, but they later reunited before calling it quits once more in October 2019. According to the first source, the former couple haven’t spoken or seen each other recently, despite sharing 50/50 custody of their daughter.

Ortiz-Magro entered rehab in January 2019 for alcohol and depression. After he was released, he told Us exclusively that he’d made the decision to get help for the sake of his child.

“Eventually, all the bad decisions I was making were going to lead me to places that I didn’t want to be,” he shared in February 2019. “I wanted to be led to the place that I am now — that’s happy, healthy and the best role model for my daughter.” 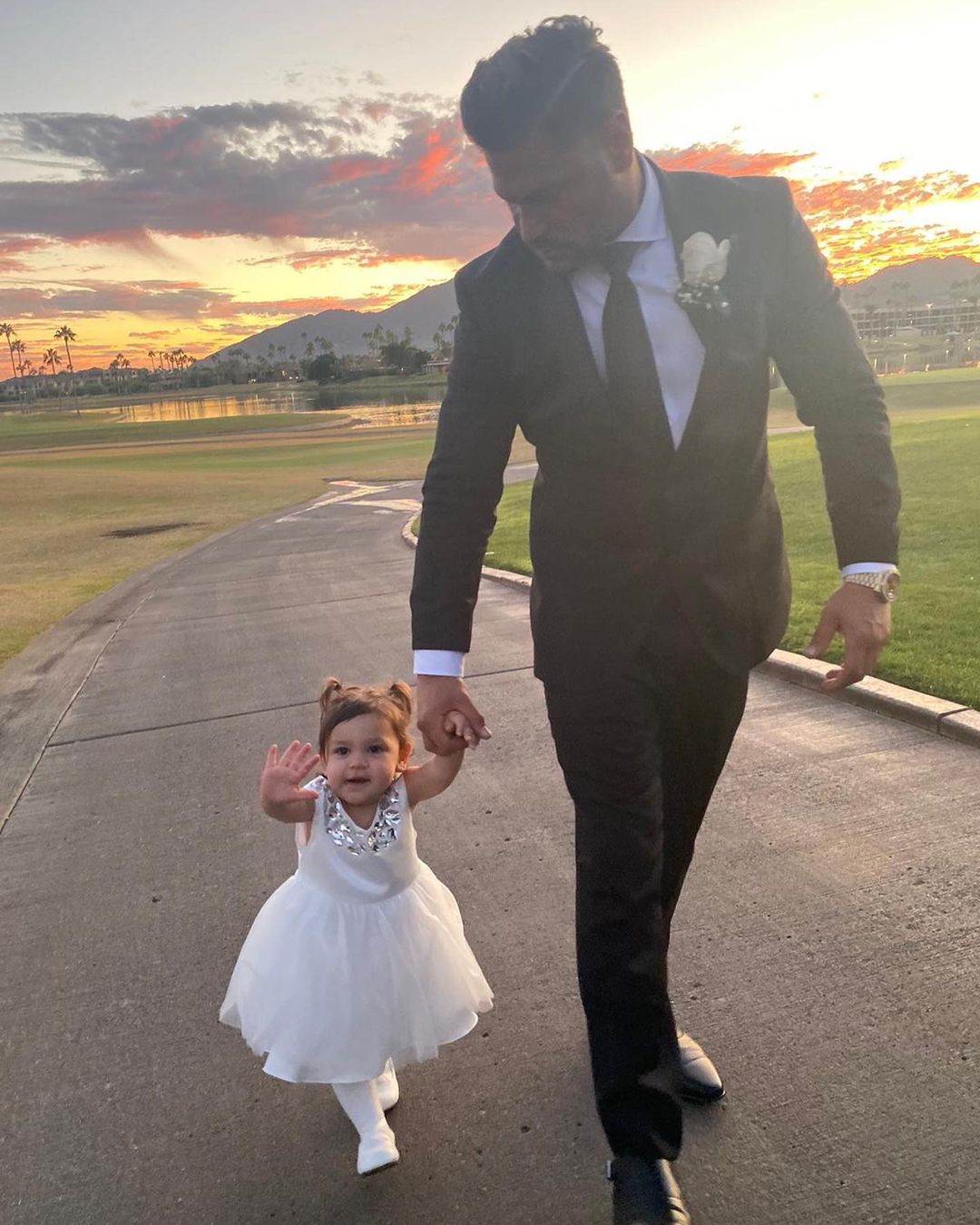 Eight months later, the Famously Single alum was arrested following a separate alleged domestic violence dispute involving Harley. In November 2019, the MTV star pleaded not guilty to his seven misdemeanor charges and was later put on a three-year probation. As part of his plea deal, he was ordered to complete 30 days of community labor in Nevada, pay $20,000 to a women’s shelter and finish a 52-week domestic violence class.

The parents are now both seeing other people. Ortiz-Magro made his relationship with Saffire Matos Instagram official in October 2020, while a third source revealed to Us in December 2020 that Harley was dating a man named Joe.

If you or someone you know are experiencing domestic violence, please call the National Domestic Violence Hotline at 1-800-799-7233 for confidential support.

‘Concerned’ for, jen harley, was
You may also like:

The Truth About Bill Gates’ Connection To Planned Parenthood

Listen To This: If You're Feeling All Alone…