Jennifer Aniston Shares Her Honest Opinion About The Bachelor 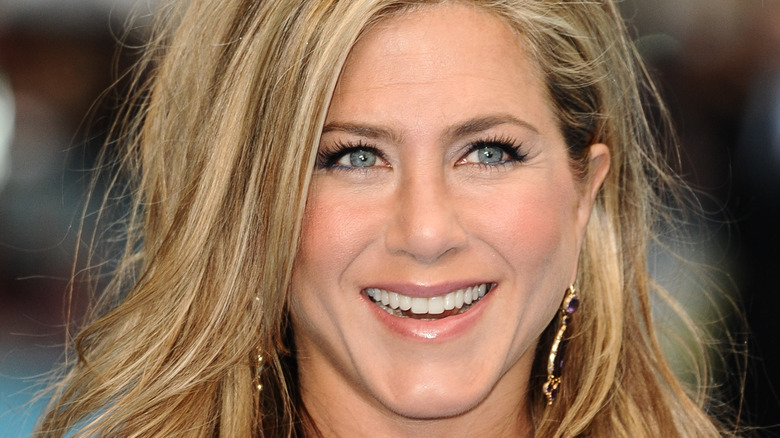 Jennifer Aniston has made no secret about her love for “The Bachelor” franchise. The former “Friends” star has spoken out about watching the show in the past, and her hairstylist, Justin Anderson, has also admitted that Aniston loves to watch the reality dating series. Back in April 2021, Anderson appeared on the “Click Bait” podcast and admitted that Aniston has invited him over to her mansion to watch “The Bachelor” in the past (via The Sun). “It’s so funny because when I would do [the hair of] ‘The Bachelor’ people and I would post it to social media, Jennifer Aniston, the next time I would see her she’s like, ‘Wait did you just meet so-and-so?’ I will admit that a few times I got invited to go over to Jennifer Aniston’s house to watch ‘The Bachelor.’ It’s not a secret. I hope it’s not!” Anderson said.

Back in 2015, Aniston revealed the series to be her favorite reality television obsession. “It’s ‘The Bachelor.’ I’m not gonna lie. It’s a train wreck!” she said, adding, “You can’t feel bad for them. They’ve done that to themselves just to entertain us.” Aniston also spoke about the show during a 2011 interview with Allure. “I was mesmerized by how these girls, they meet this guy, they have three dates together or something, and they’re weeping as though they’ve just lost the love of their life. I don’t understand that,” she told the outlet.

Now, Aniston is sharing her thoughts about the franchise yet again. 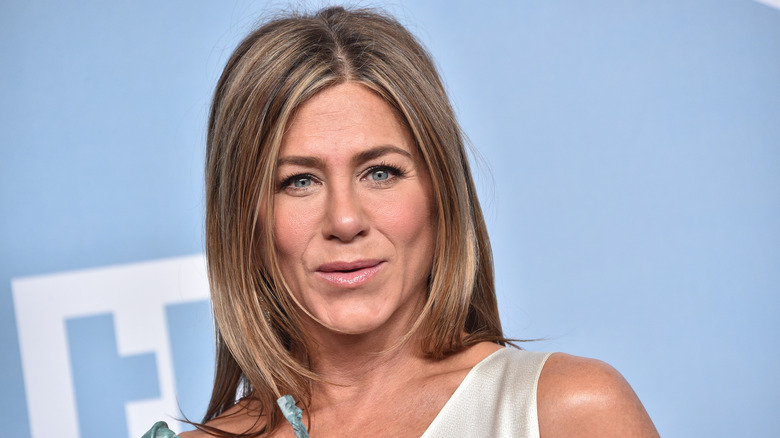 Jennifer Aniston spoke to InStyle about life, her career, the pandemic, and even “The Bachelor.” During the interview, Aniston revealed that the people on the show “need help.” When asked if she would appear as one of the celebrity guest hosts, the former “Friends” star said, “God, I don’t know. I think they need a psychologist or psychiatrist, not just Chris Harrison — or whoever the host is now. There should be someone they can go and talk to.” When it was suggested that she should be the person that the contestants talk to about their complicated love life, Aniston jokingly agreed. “OK, well, I’ll do that. Gladly. I’ll be the one picking roses in the rose garden,” she quipped.

While “The Morning Show” actress shared her honest opinion about what the stars of “The Bachelor” need, she also admitted that her favorite show included in the franchise is “Bachelor in Paradise,” which collects some “Bachelor” and “Bachelorette” castoffs and puts them on a beach together for a second chance at love. “The best version of ‘The Bachelor’ is the island,” Aniston confessed, per Us Weekly.

While fans would undoubtedly love to see Aniston take over hosting duties now that Harrison has stepped away from the franchise, it seems unlikely that the actress will attempt to tackle the role. Meanwhile, stars such as David Spade, Lance Bass, and Lil Jon have all signed on to guest host “Paradise” this summer (via People).

Aniston, her, ho, Jennifer, shares
You may also like: