Follow
Home » Celebrities » Jennifer Lawrence: I had such a feminist meltdown about changing my name

Jennifer Lawrence: I had such a feminist meltdown about changing my name 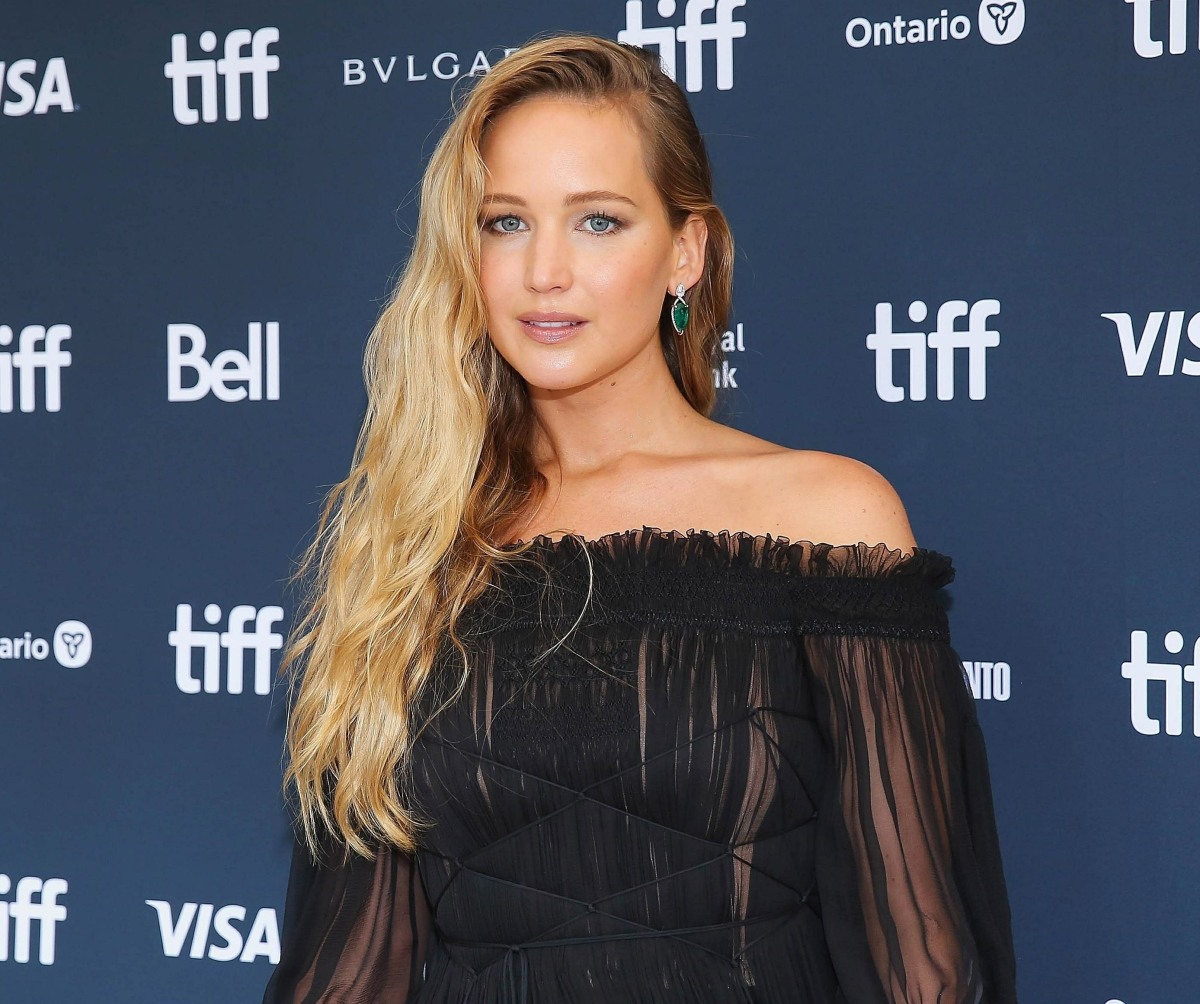 Jennifer Lawrence is currently promoting Causeway, which streams on AppleTV. She produced the film and shot half of it before the pandemic and half of it during the pandemic. She was also pregnant during the second part of filming. She plays a veteran dealing with a traumatic brain injury. She’s incredibly proud of the film, and she hopes this marks a new era of her career, where she’s doing smaller, more character-driven films. To promote Causeway, she chatted with the New York Times about the shift she’s made in the past three years. She stepped away from the limelight, met Cooke Maroney, married him and gave birth to their son Cy Maroney. She’s spent a lot of time just… existing as a normal person without all of the celebrity rigmarole. Some highlights from the NYT:

Why she left CAA: Some of her representatives had steered her away from smaller material like “Causeway,” warning that her audience wouldn’t understand. “I found out that a lot of filmmakers that I really loved and admired had scripts that weren’t even reaching me,” she said… in August 2018, as she wrapped reshoots for the “X-Men” film “Dark Phoenix,” she left CAA, the agency that represented her for 10 years. “I had let myself be hijacked,” she said.

The film that changed her career in a negative way: “‘Passengers,’ I guess. Adele told me not to do it! She was like, ‘I feel like space movies are the new vampire movies.’ I should have listened to her.”

Some celebrities grow so isolated by their celebrity that you can no longer detect anything real in their screen performances. “That can happen. And that was going to happen to me.”

On Causeway: “I obviously cannot relate to risking my life for my country but I can understand, reading ‘Causeway,’ why I’m getting so emotional about somebody who doesn’t feel like they belong anywhere unless they’re on a schedule.”

Fear of commitment: “When you don’t fully know yourself, you have no idea where to put yourself. And then I met my husband, and he was like, ‘Put yourself here.’ I was like, ‘That feels right, but what if it’s not?’” In retrospect, Lawrence realized she was having commitment anxiety, “and it was coming out of my performance in all these different creative ways, but I wasn’t conscious of it. Then I went back, and when I’m home with my husband making this family, I’m so happy I stayed. I’m so happy I didn’t freak out and cancel the wedding and run away and go, ‘I’ll never be taken down!’”

Changing her name to “Jenna Maroney” (like the 30 Rock character): “I thought I was the only one who noticed that! God, I had such a feminist meltdown about changing my name because it’s my identity, it’s the first thing I’m given. I was born with the name Jennifer Lawrence, but that got taken from me when I was 21 and I never got it back. So it didn’t feel like I was giving up anything. That name already belongs to them.”

She’s not the ingénue anymore: “Let’s be real, I’m only getting closer to 40,” she said, insisting that the pressure she used to feel “just doesn’t exist for an actress in her 30s…” She’s currently working with a young actor and she says “working with a 20-year-old is so depressing. I’m like, ‘Well, when YouTube was first invented, you were born.’”

She’s not scared to go out & live in the real world: “I’m not scared of 13-year-olds anymore. They have no idea who I am. I can tell things are different by my interactions in the real world, just by the way that I can move about life. There’s an occasional article about me walking out in Ugg boots, but other than that, the interest has lessened, God bless it.”

I always wondered if she changed her name to Maroney and there’s my answer. Apparently, she gets her monogram put on her phone and other things: JLM, Jennifer Lawrence Maroney. She’s truly Jenna Maroney! As for the rest of it… yes, she was overexposed and ubiquitous as a celebrity. When she stepped away from the grind, it was a good thing for her and for Hollywood. As for all of the age stuff…she’s only 32! She talks as if she’s already in her 40s. That being said, there is legitimately a world of difference between a 20-year-old and a 32-year-old. 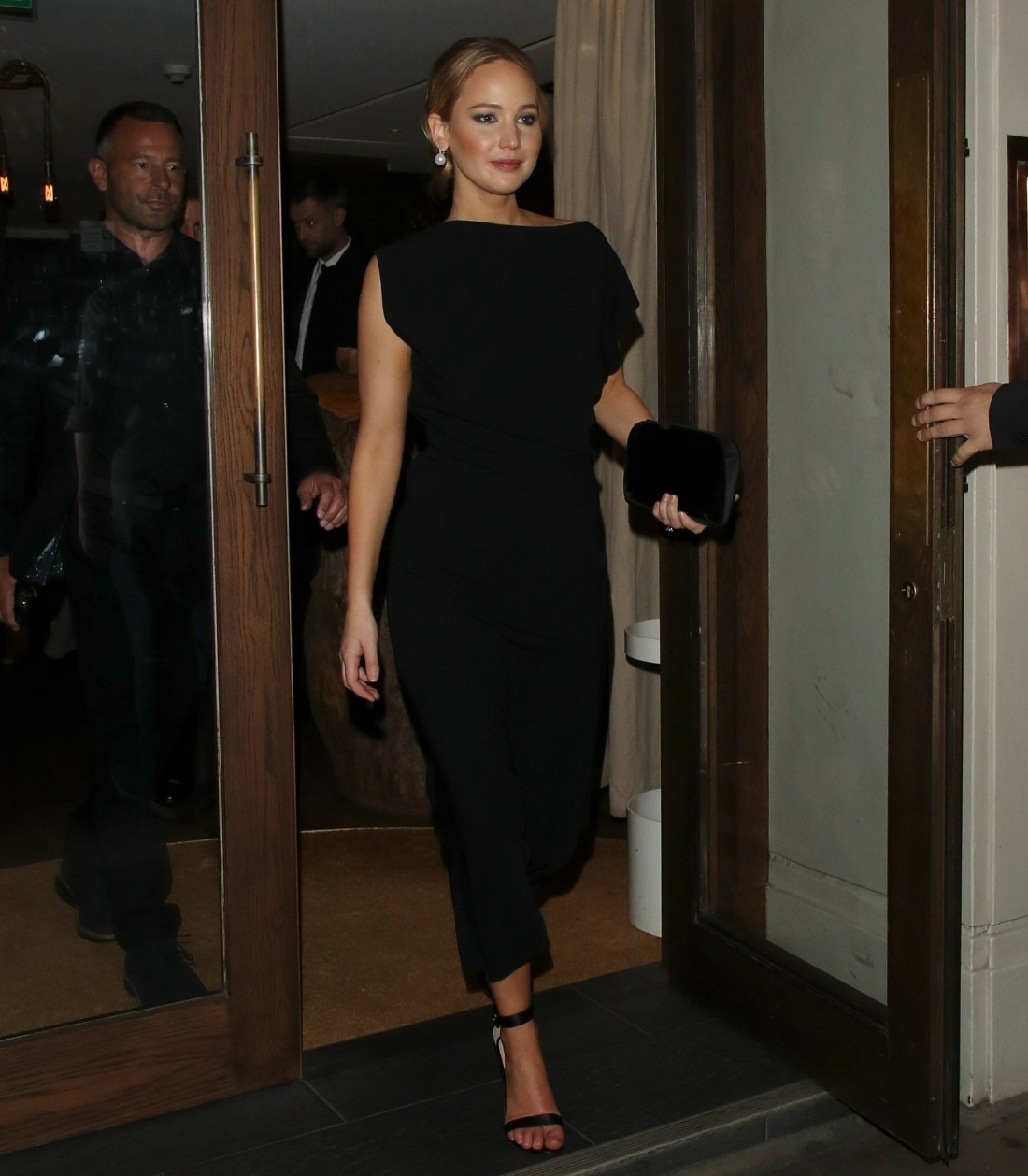