Jennifer Lopez made her Instagram followers stop scrolling when the singer shared her latest series of stunning snapshots.

Jennifer Lopez is showing boyfriend Ben Affleck some love! The 52-year-old singer sent hearts racing as she took to Instagram on Dec. 21 and shared a stunning snapshot. J.Lo posed in a series of snapshots while holding a coffee mug with the letter “B” on it.

The “Booty” hit-maker looked stunning as usual in a cozy white puffer jacket by Aritzia. She opted for minimal makeup which highlighted her natural beauty. In one image, J.Lo posed seductively for the camera and in another photo she flashed a wide smile.

Celebrities and fans alike flocked to the World of Dance! alum’s comments section to gush over the A-lister. Ellen Pompeo dropped by to leave several crown emojis while celebrity fitness trainer Tracy Anderson responded with three white heart emojis. One fan noted, “B as in Ben.” Another wrote, “Omg girllll you literally gorgeous!” 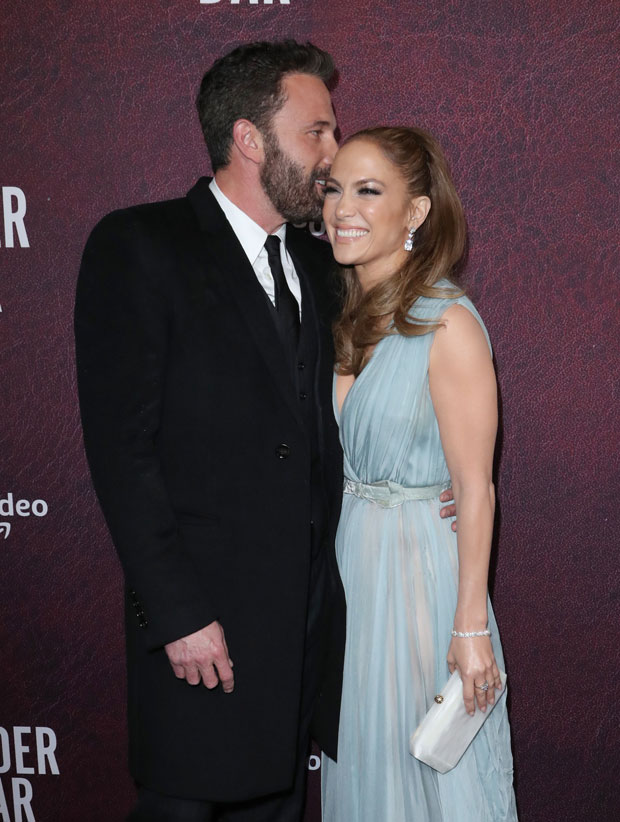 J.Lo’s subtle message comes two days after the actress set the record straight about her feelings on her beau’s recent SiriusXM interview with Howard Stern. Following reports that she was “pissed” about Ben’s out-of-context comments on his marriage to Jennifer Garner — particularly that he felt “trapped” in their relationship — J.Lo told People magazine that “this story is simply not true.” She added, “It is not how I feel…I couldn’t have more respect for Ben as a father, a co-parent, and a person.”

The Maid In Manhattan star’s comments follow reports that she was “pissed” following the interview, with Page Six adding, “She is getting pulled into this because she is dating him. She doesn’t want to be dragged into this.” The report also said that J.Lo “has met Jennifer Garner” and is “trying to get to know her and Ben’s kids” (the mom-of-two was spotted trick-or-treating with her twins Max and Emme, 13, along with Jennifer Garner and her three children Violet, 16, and Seraphina, 12, and son Samuel, 9).