Jeremy Clarkson has grown a beard during the UK’s third national lockdown, sharing a picture of his “face furniture” on social media. The former Top Gear presenter showcased his new look on Instagram earlier this week.

“Face furniture: model’s own,” he amusingly captioned the picture, which she shared with his 3.2 million followers.

The photo showed the 60-year-old looking off into the distance with a full beard and moustache.

He donned dark glasses and a navy blue coat as he posed in the sunshine outside his Cotswolds property.

Many took to the comments section to share their thoughts 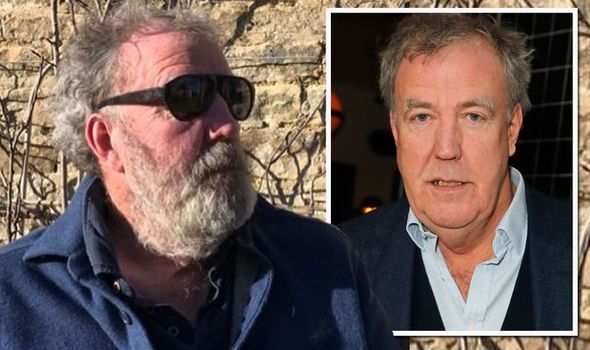 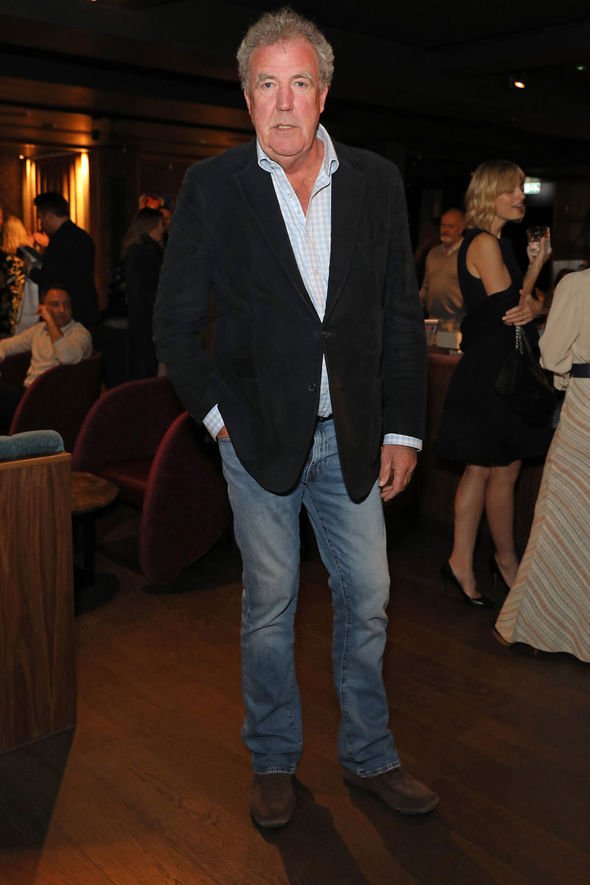 “That’s the most American he has looked,” another added.

However, others thought he resembled Father Christmas more closely.

“Gosh, santa is it you?” one person said. 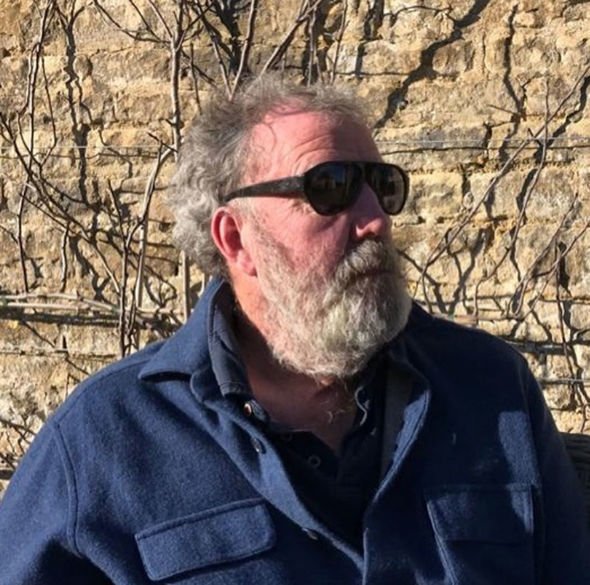 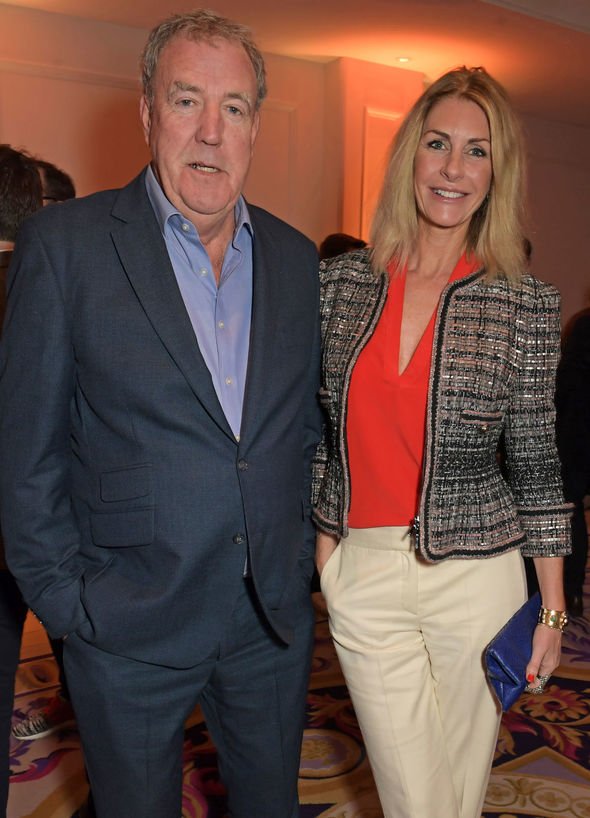 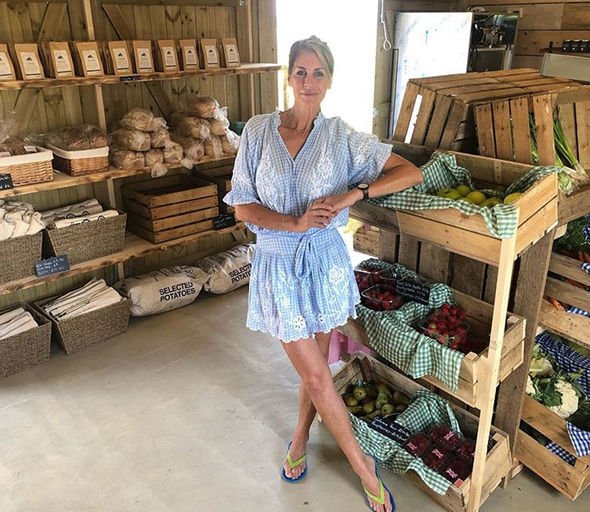 “Santa season is over. Sorry,” a second commented sharing a similar sentiment.

“Rare picture of Santa looking for his V8 powered sleigh,” a third remarked.

“Lockdown is too much for Jeremy,” a fourth follower said.

Others likened him to Captain Birdseye, a homeless person, and Tom Hanks from Castaway.

Jeremy will be returning to TV screens shortly with a new Amazon Prime series.

His solo project I Bought A Farm will see him step away from cars and follow his farming endeavours over the course of a year.

The Grand Tour presenter runs the Diddly Squat farm in Oxfordshire with his girlfriend Lisa Hogan.

He recently revealed that he felt “lucky” to be able to film the show amid lockdown and the coronavirus pandemic.

Jeremy told Express.co.uk and other media that being able to film at home was “incredibly good fortune”.

“That was the luckiest break. I’m always very lucky, but to do a show in my own backyard in the year of a pandemic is incredibly good fortune.

“We did manage to keep filming, albeit with a massively reduced crew of one sound man, one cameraman and me, that was it.”

In a recent Twitter update, the TV star said the eight-part series was likely to air in June this year.