Lesson learned. Before marrying into the Duggar family, Jeremy Vuolo was arrested for harassing a police officer, but he says the incident was an important turning point in his life.

“I was just kind of on a path of hanging out with people that had the wrong idea of where they were going and just getting kind of absorbed in that life,” the Counting On star, 33, told Us Weekly exclusively in April. “It was a huge wake-up call.”

In January 2008, when he was studying at Hartwick College in Oneonta, New York, Vuolo grabbed a police officer while out drinking with friends. After his arrest, he was ordered to pay $250 in fines. 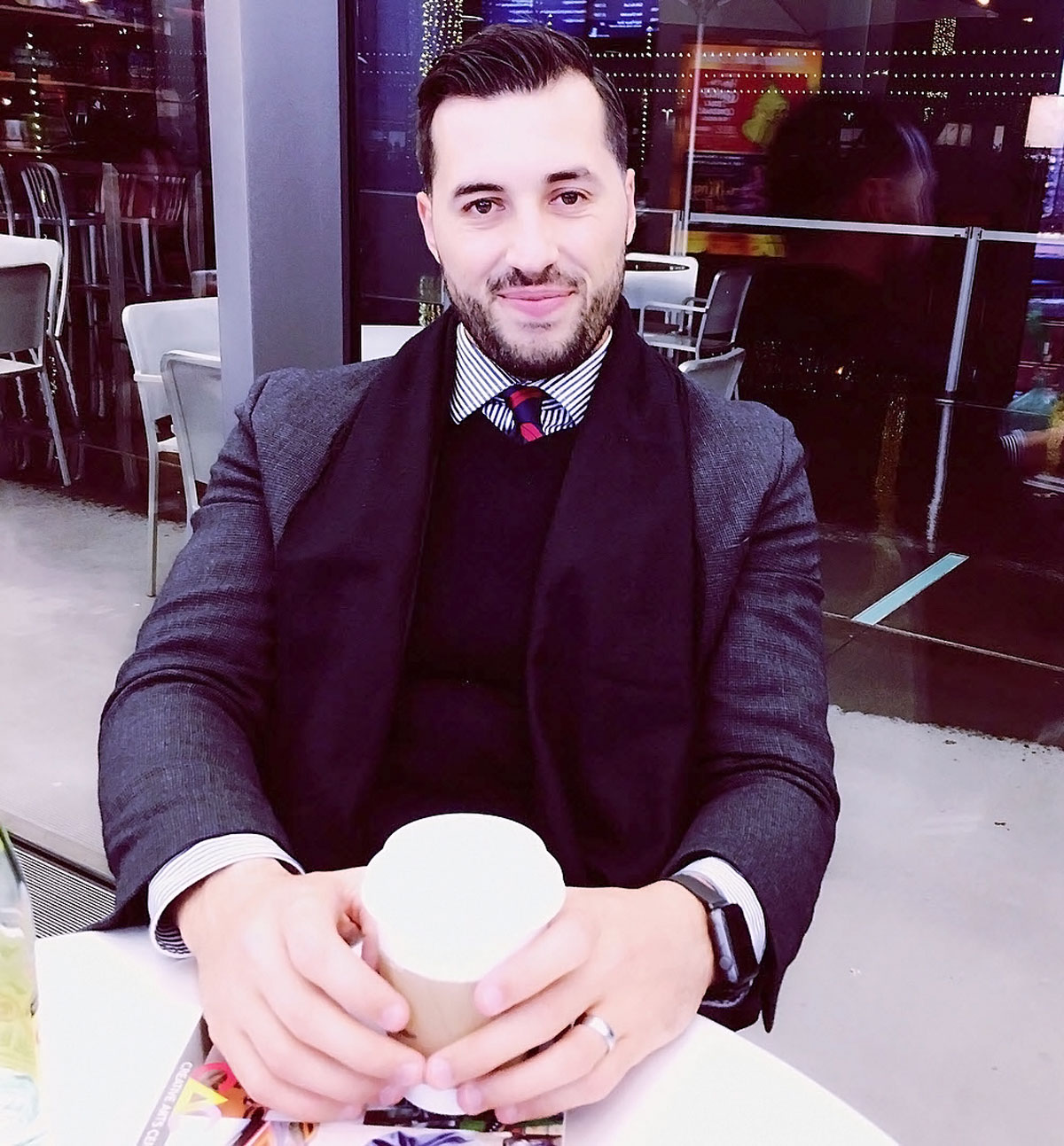 Duggar Family: Meet the Next Generation

The former New York Red Bulls star also discussed that phase of his life in the book, describing it as a “miserable” time when he ended up “distant” from his family because he was hiding parts of his lifestyle. “The same scenario played out week after week, party after party, hangover after hangover,” he wrote. “Lather, rinse, repeat.”

Vuolo eventually got back on track and married Duggar, 27, in 2016. They share two daughters: Felicity Nicole, 2, and Evangeline Jo, 5 months. 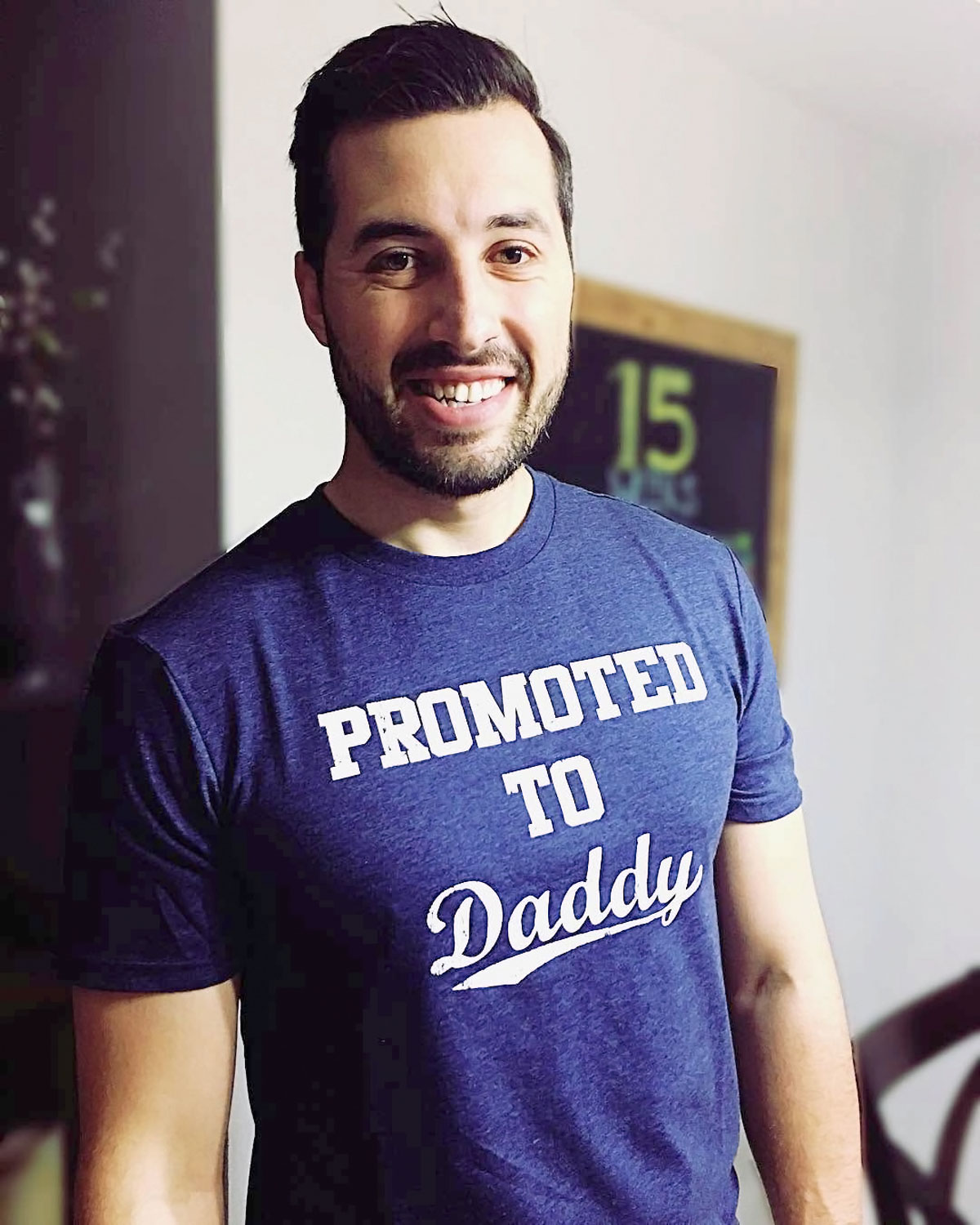 Though the couple didn’t know each other at the time of the arrest, the Arkansas native is no stranger to weathering scandal. Her older brother Josh Duggar was accused in 2015 of molesting underage girls when he was 14 and 15 years old. (The pair spoke to Us before Josh’s April 29 arrest for child pornography.)

“Walking through that season, it was one of the hardest times of our lives,” Jinger told Us of the 2015 accusations. “It’s in those times where it’s not popular to be your friend, seeing how they responded really showed us the love of Christ through them and through their friendships.”

Meet the Duggars! Get to Know Jim Bob and Michelle Duggar and Their 19 Kids

Like his wife, Vuolo was able to find the positive aspects in an otherwise dark time. “People sometimes look back and try to rip me for it,” he said, Jinger nodding by his side. “They were like, ‘Oh, aren’t you ashamed?’ It’s like, well, yeah, of course I’m ashamed of the action, but I am so thankful that God did in my life what he did because it was a wake-up call.”

Kirstie Allsopp vents frustrations over football crowds: ‘I’d be p****d off as hell’