Jessica Simpson has a message for her haters!

The singer has been in the hot seat ever since a now-viral Pottery Barn ad shared on Instagram caused a massive amount of worry from fans late last week. Commenters feared she was slurring her speech and looked too skinny, calling the video “concerning.” Their trolling put the cute commercial about her daughter Birdie’s new bedroom in a bad light… and now she has something to say about it!

If you missed the now-controversial post, check it out (below)!

Returning to the ‘gram on Sunday with a video of her singing along to her track Party of One, the Newlyweds alum put a lot of emphasis on the “I don’t give a f**k about you” line. Damn! Singing right to her haters, we bet! She went on to express her feelings about the backlash at length in the caption, writing:

“I needed to be in my studio today because this is where I ground myself and heal. As much as I have learned to block out destructive noise…peoples’ comments and judgements can still hurt deeply with their incessant nagging ‘you will never be good enough.’”

Oof. Nobody wants to feel like they aren’t enough! The 42-year-old then slammed haters’ assumption that she was struggling with addiction in her commercial by stating she is several years sober, saying:

“The most important thing I have learned through the last 5yrs without alcohol being a guard for escapism, is that I CAN and ALWAYS WILL get through it. I am capable of pretty much anything I care enough about to put my mind to. I am present. I am deeply inspired. I am determined. I am honest. I care about other people.”

So much to be proud about!!!

Thankfully, her time in the studio and all she has learned throughout her sobriety journey have given her a set of tools to help her deal with drama like this without reverting to bad habits. The fashion designer explained:

“After grounding myself just now with my voice and the lyrics across my heart, I feel compassion for the opinionated hate that some people can so effortlessly just blurt out with such intensity on social media or in the media in general. We all have our days of wanting to be, look, do, and feel better. Nobody is alone with that feelin’ that I can promise you. I woke up at the same time anxious and insecure but also also angry and defensive — like some of you. I know what works for me and that is to let go and simply sing while lookin directly inside the mirror, straight in my eyes to really see and understand myself. I can connect with my heartbeat. I am stable and strong. I am home.”

The mother of three left her followers (and all the haters) with some words of wisdom, noting:

“A little advice…live inside your dreams and move through them. Don’t give up on yourself because someone else did. Stay true to YOU. It has worked for me in this chaotic life thus far. Nothin’ and nobody will rob me of my joy. Ya might come close but it is mine to own. Yours should be too.”

She put all the trolls in their place! And we are so glad to hear she is doing well! Check out her full message and studio jam sesh (below):

This is far from the first time the pop star has dealt with controversy over her speech or appearance. Back in April, fans also rushed to social media to express their worry for the star after she appeared to have “slurred speech” in a Flonase ad. Jessica has been open about her struggles with addiction in the past, such as in her 2020 memoir, Open Book, in which she revealed she was once “killing” herself with pills and alcohol.

Now married to Eric Johnson and the mom to kids Maxwell, 10, Ace, 9, and Birdie, 3, she seems committed to living her best life. It’s too bad she keeps having to deal with haters who seem to have an issue with just about everything she does! Do you think they had a reason to be concerned this time? Let us know (below). 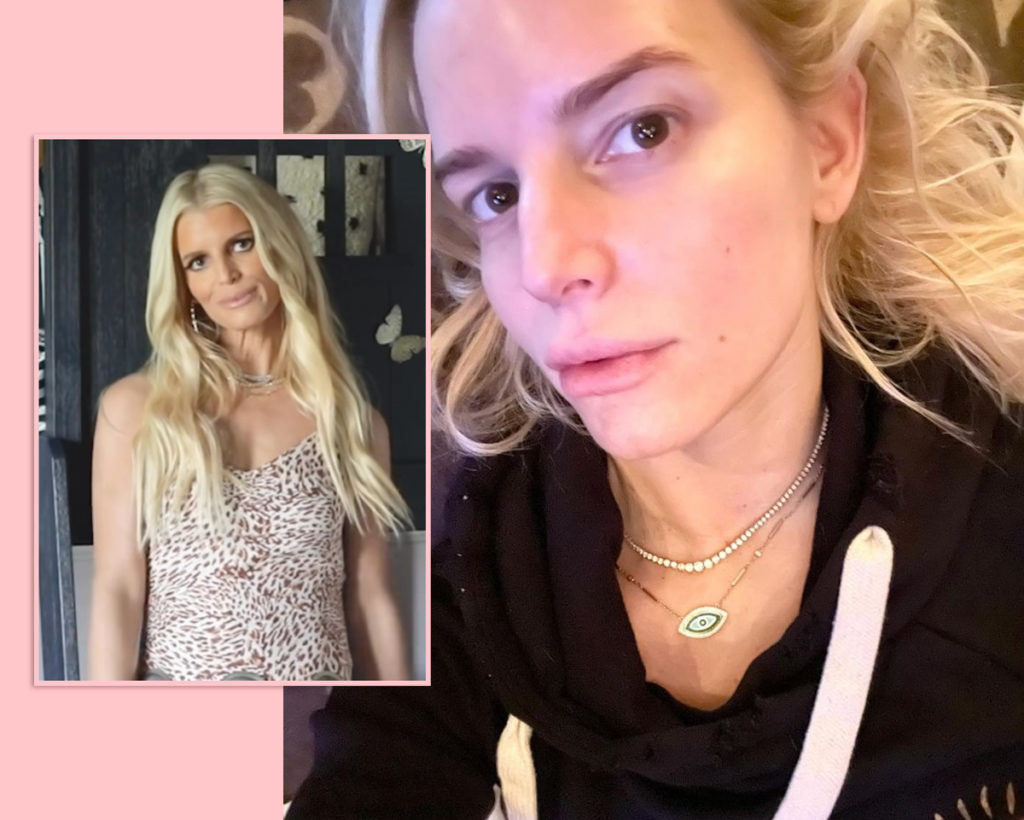 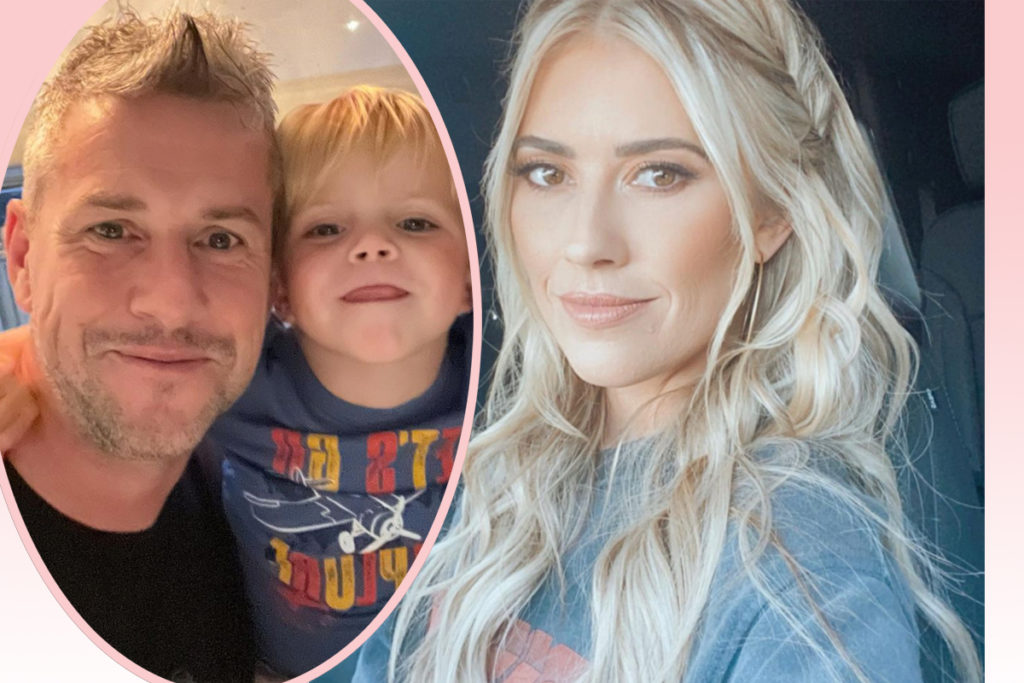 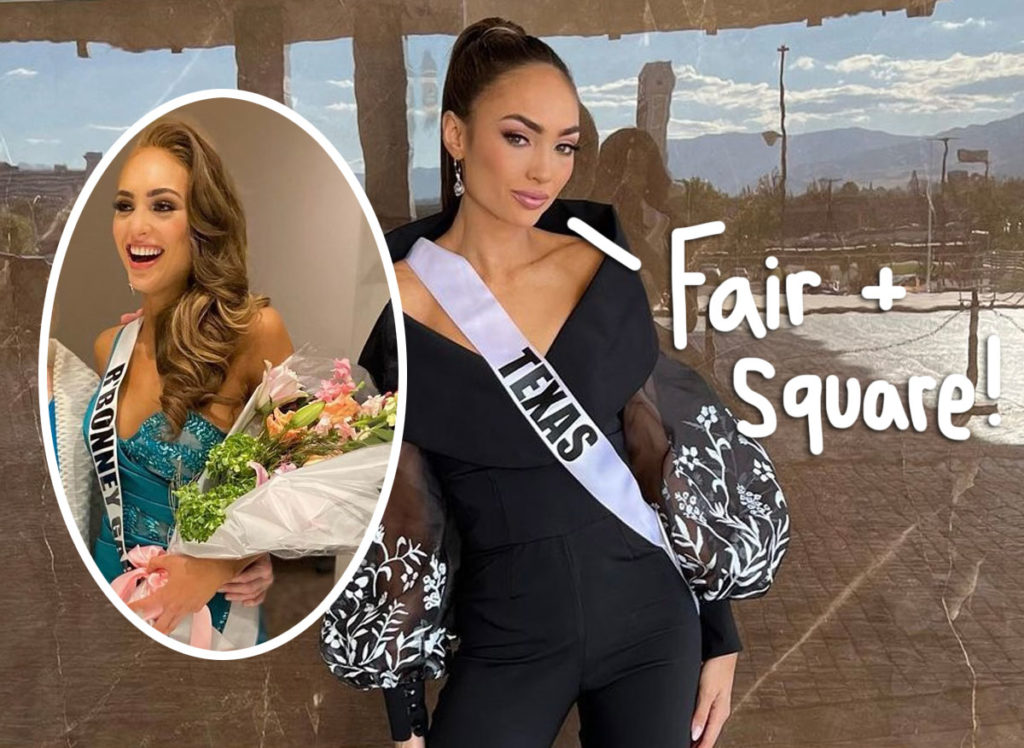 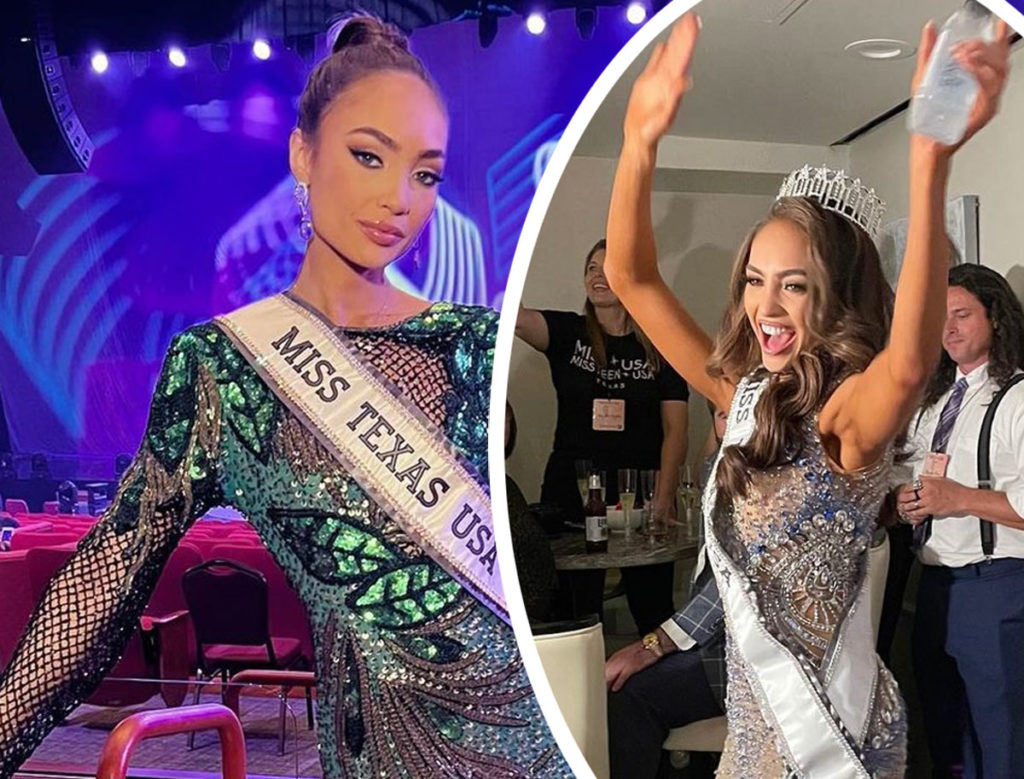