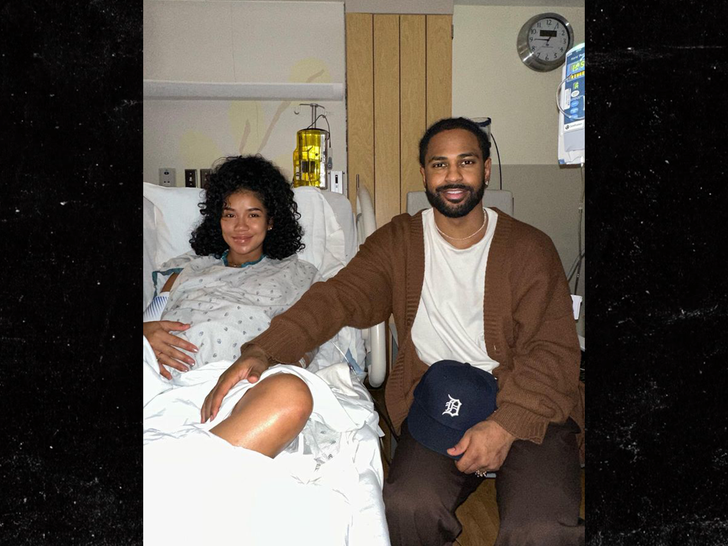 Jhené Aiko and Big Sean are now the proud parents of a newborn baby boy. 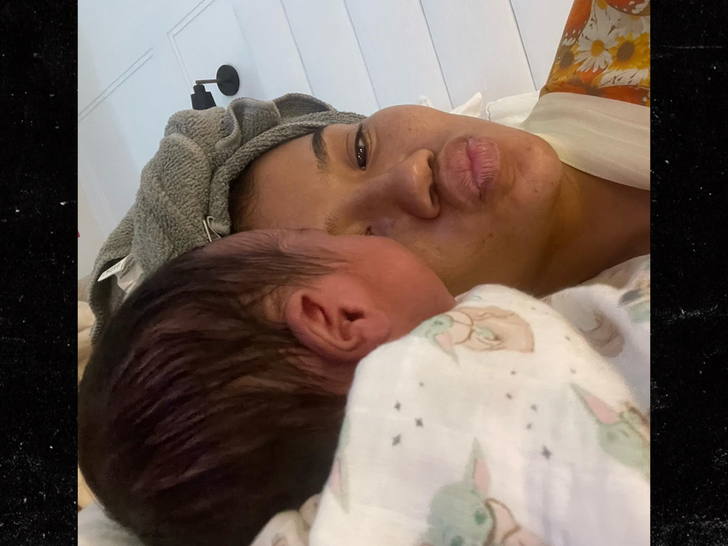 Jhené introduced the new bundle, who the couple has named Noah Hasani, on Instagram, saying, “After 24 hours of labor, a total lunar eclipse, and while it was pouring rain… he came, my baby Yoda, my Sani.” 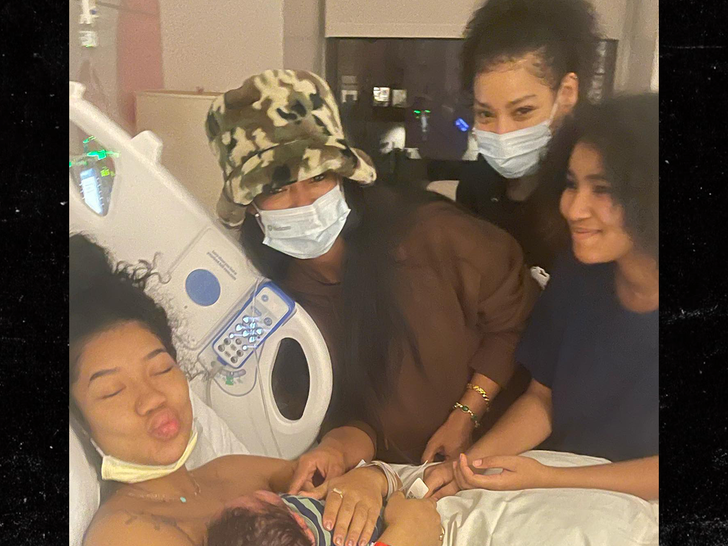 The “Twenty88” couple had a gender reveal during a joint performance in Los Angeles on October 13 … marking six wonderful years together. 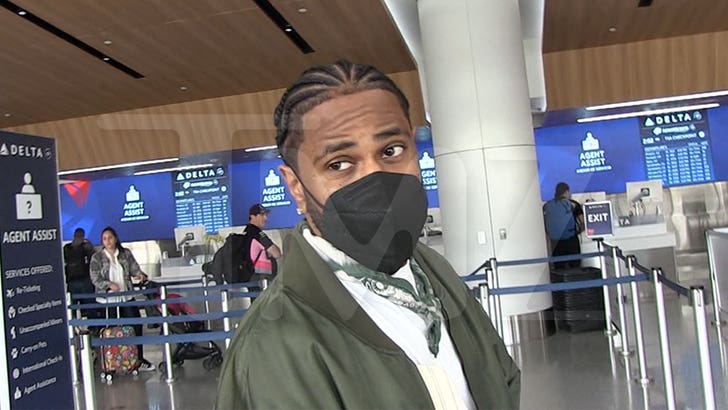 Last time we spoke to Sean Don … he was pondering potential baby names. 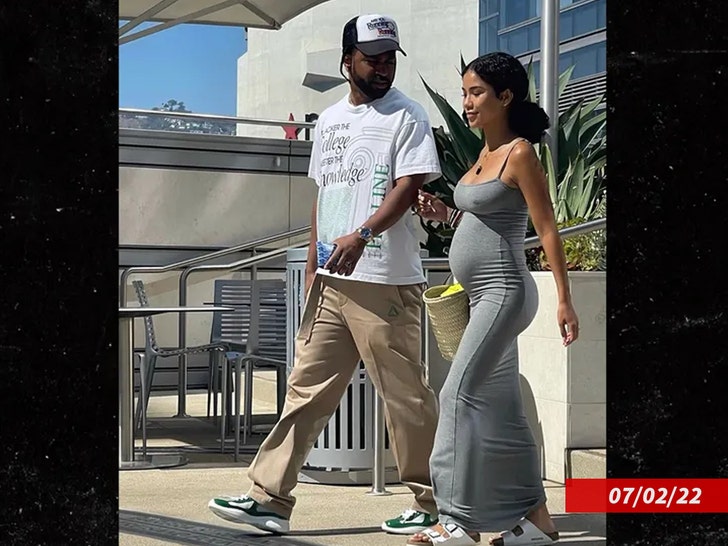 TMZ Hip Hop broke the story of the pregnancy after the pair was spotted on an outing in Beverly Hills on July 2 — Jhené was glowing and looking visibly pregnant.

Congrats to the new fam!!!