John Cleese, 82, has mocked Donald Trump after the former president issued a scathing attack on New York’s attorney general, Letitia James. On Wednesday, Ms James officially launched a civil fraud suit accusing Mr Trump and three of his children of lying “by billions” about the value of his net worth.

Ms James claims that they inflated numbers in a bid to secure loans and pay less tax.

In response, Mr Trump branded the lawsuit a “witch hunt” and described Ms James – the first African American woman to hold office in New York – as a “racist”.

He wrote on his social media site: “Another witch hunt by a racist Attorney General.

“She is a fraud who campaigned on a ‘get Trump’ platform, despite the fact that the city is one of the crime and murder disasters of the world under her watch!” 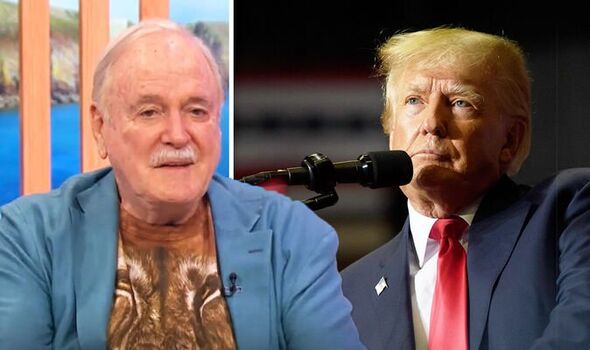 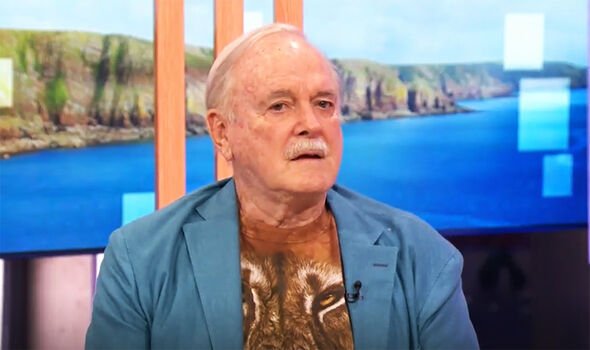 It didn’t take long until the Fawlty Towers actor shared his own brutal opinion on the matter.

John tweeted on Thursday: “See poor old Trump is on about ‘witch’ hunts again. But we’ve moved on.

The lengthy court filing accuses Mr Trump of inflating the value of numerous properties including his golf course estate in Aberdeenshire and his own New York apartment in Trump Tower. 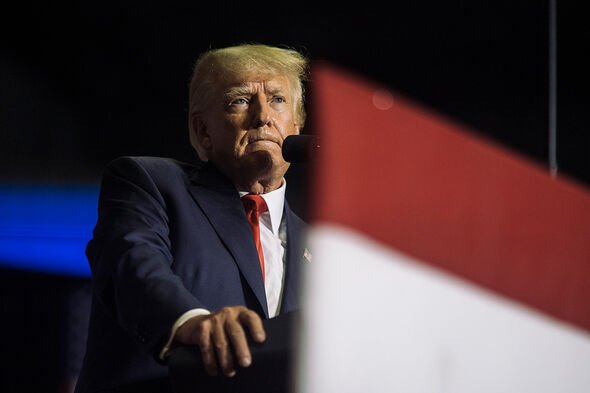 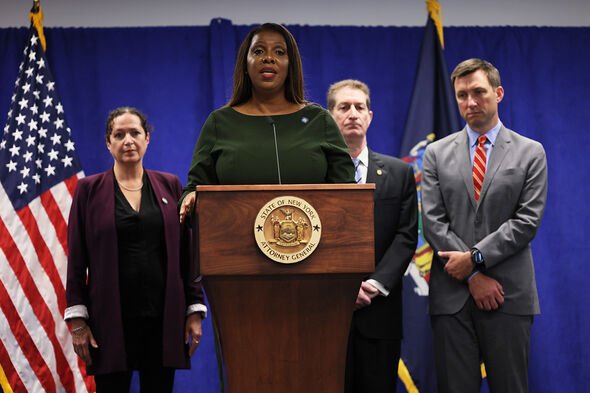 His lawyer has since described the claims of financial fraud as “meritless” and accused Ms James of trying to “advance [her] political agenda”.

Alina Habba said in a statement: “Today’s filing is neither focused on the facts nor the law – rather, it is solely focused on advancing the Attorney General’s political agenda.

“It is abundantly clear that the Attorney General’s Office has exceeded its statutory authority by prying into transactions where absolutely no wrongdoing has taken place.

“We are confident that our judicial system will not stand for this unchecked abuse of authority, and we look forward to defending our client against each and every one of the Attorney General’s meritless claims.”

Mr Trump Jr echoed his father in saying: “The bulls**t Dem witch hunt continues!” And Eric tweeted: “Not a political ‘witch hunt?!’ What a joke.”

Ms James, who is New York’s most senior lawyer, launched the lawsuit after an investigation spanning three years.

In a statement, Ms James said: “For too long, powerful, wealthy people in this country have operated as if the rules do not apply to them. Donald Trump stands out as among the most egregious examples.

“Trump thought he could get away with the art of the steal, but today that conduct ends.”

As a result of the lawsuit, she is seeking a permanent ban on Mr Trump and his three children from serving as executives in any New York company.

Other restrictions would prevent the Trump organisations from acquiring real estate and applying for loans in the state for five years.