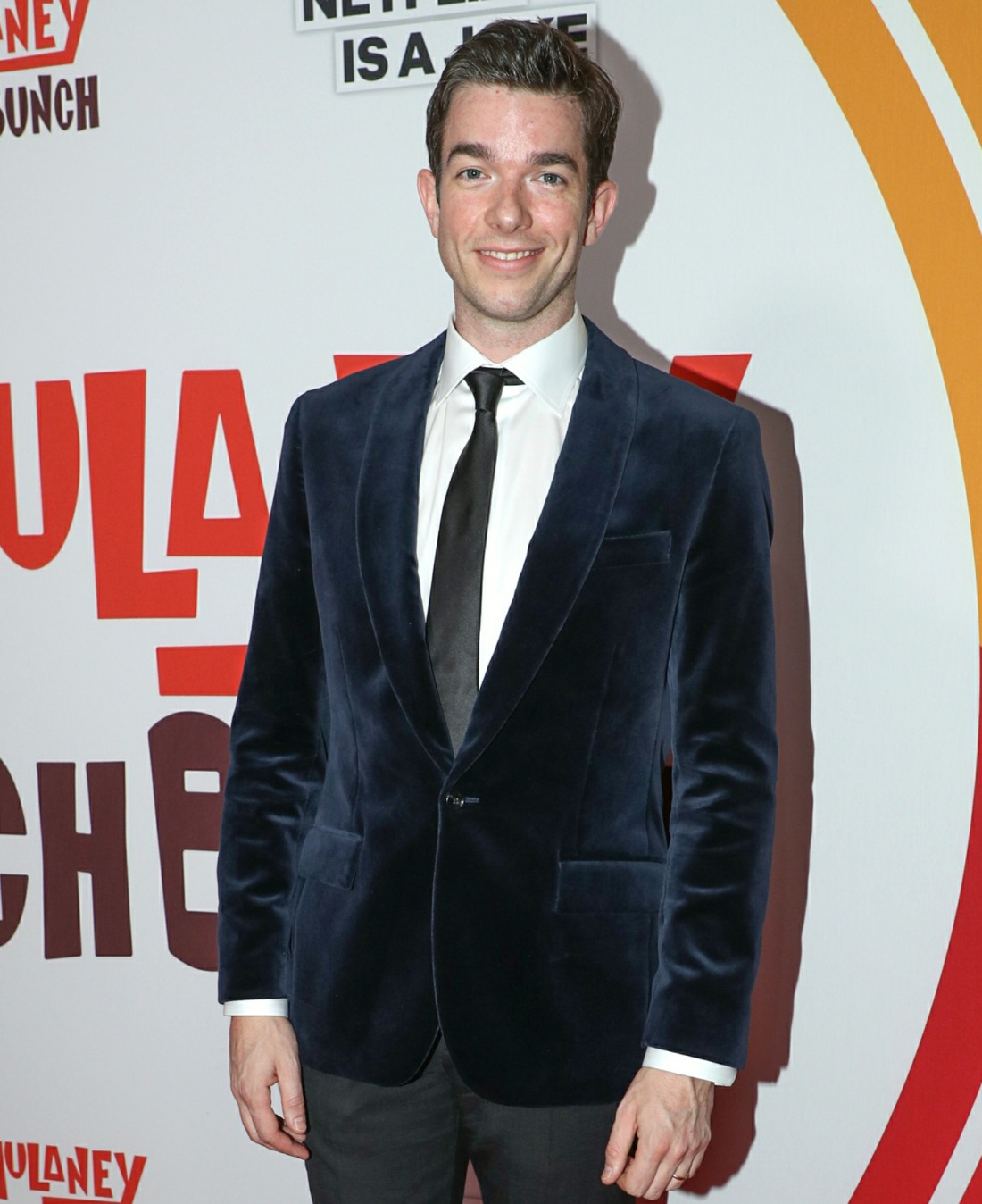 John Mulaney is currently on his From Scratch comedy tour in America. He was workshopping material last year, and his comedy now seems to be about his relapse and recovery in recent years. On Friday, he was in Ohio, at Ohio State University’s Value City Arena. The audience was surprised when Ohio resident Dave Chappelle “opened” for Mulaney. Chappelle apparently did a short set, then introduced Mulaney. The two men hugged and Mulaney did his set. Of course there was a problem. That problem? Chappelle’s whole thing these days is that he’s trasphobic and he believes the transgender community should be bullied, criticized and made fun of. Guess what Chappelle’s jokes were about on Friday?

During a Friday performance on his “From Scratch” tour, comedian John Mulaney surprised his audience — and drew criticism from some fans — when Dave Chappelle appeared as the opener and told what were described as “transphobic jokes.”

Chappelle’s opening set occurred during a show at Ohio State University’s Value City Arena in Columbus, Ohio. Although there is no footage from the event, as attendees were required to lock their phones up beforehand, several audience members took to social media afterwards to criticize the show. According to attendees, Chappelle appeared as a surprise opener, and told jokes targeting the transgender community. Mulaney reportedly came onstage and hugged Chappelle at the conclusion of the opening set.

People who paid for tickets to Mulaney’s show were really upset. I would be too – if you’re paying for tickets to John Mulaney’s show, you have some general idea about what you’re going to get, comedy-wise. He’s not going to get crazy-political, he’s not going to punch down on marginalized people, he’s going to joke about his own life and his own struggles for the most part. And then Chappelle comes out and, much like JK Rowling, finds it profitable and “cool” to be a transphobic a–hole. Also: Mulaney is younger than Chappelle and Mulaney has much younger fans. The younger people think Chappelle is just some ancient bigot. Nevermind the fact that Mulaney has a huge number of LGBTQ fans too. So both men are getting hammered, justifiably. 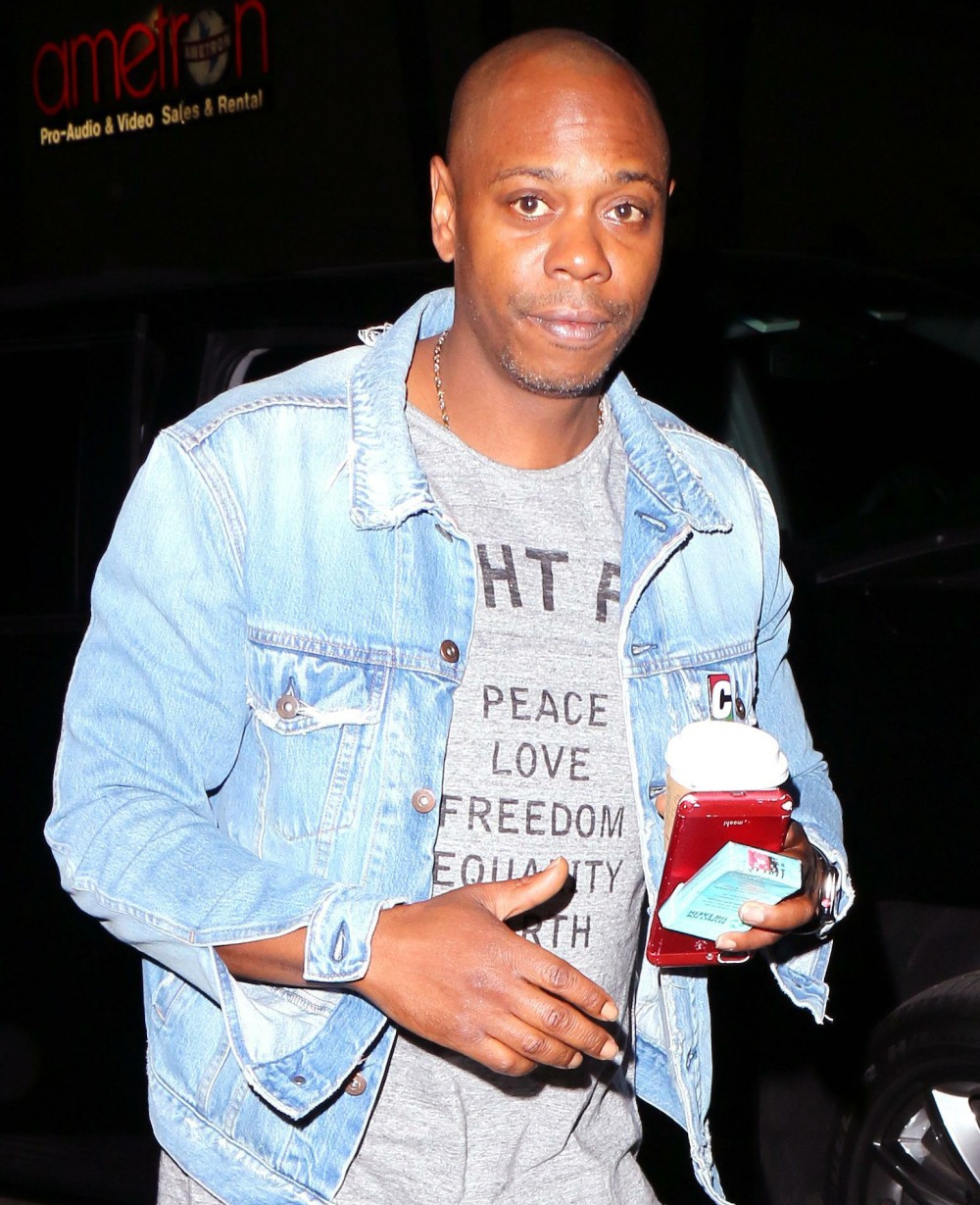 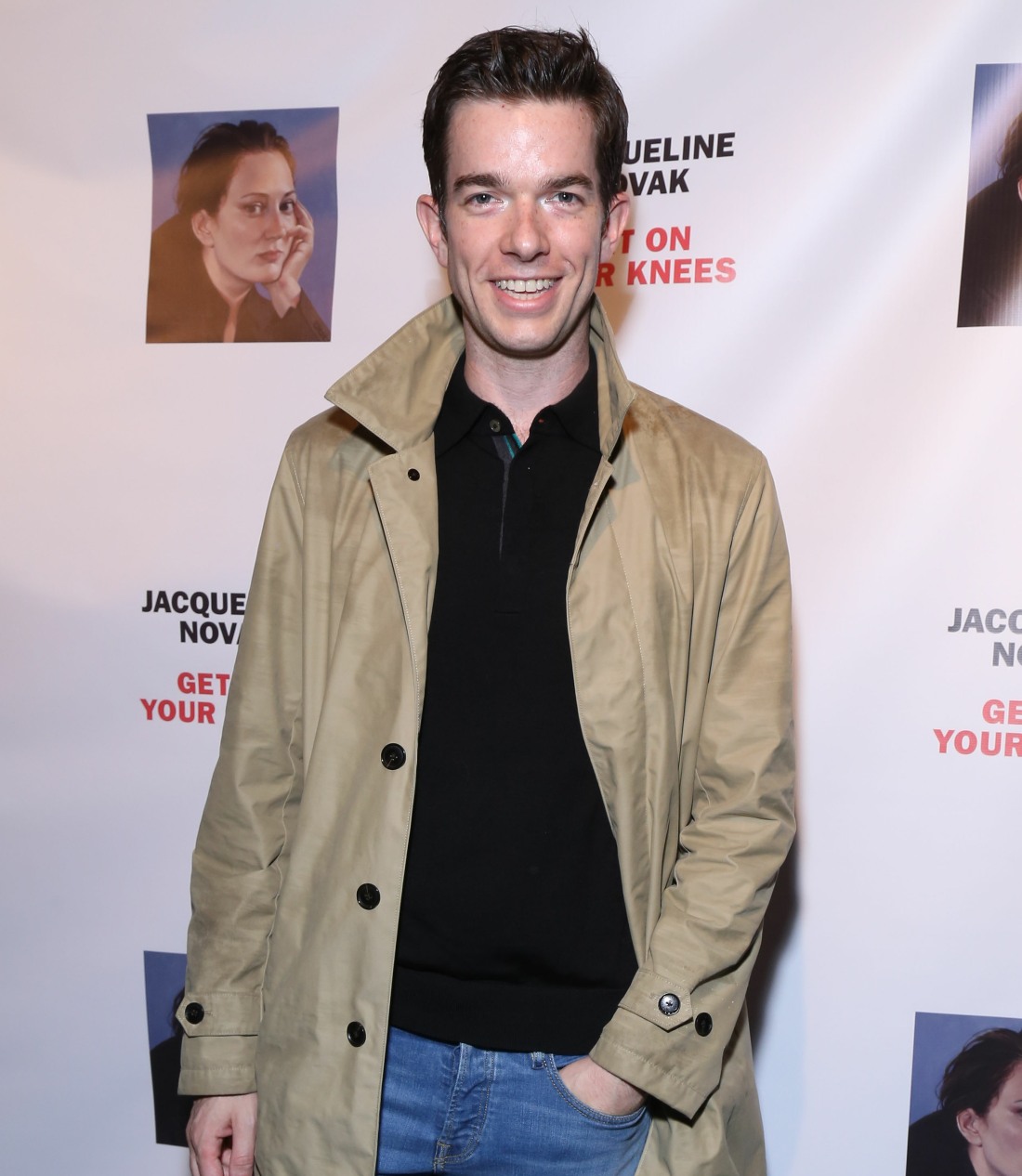 Kendall Jenner Shows Off Abs As She Heads to Pilates Class