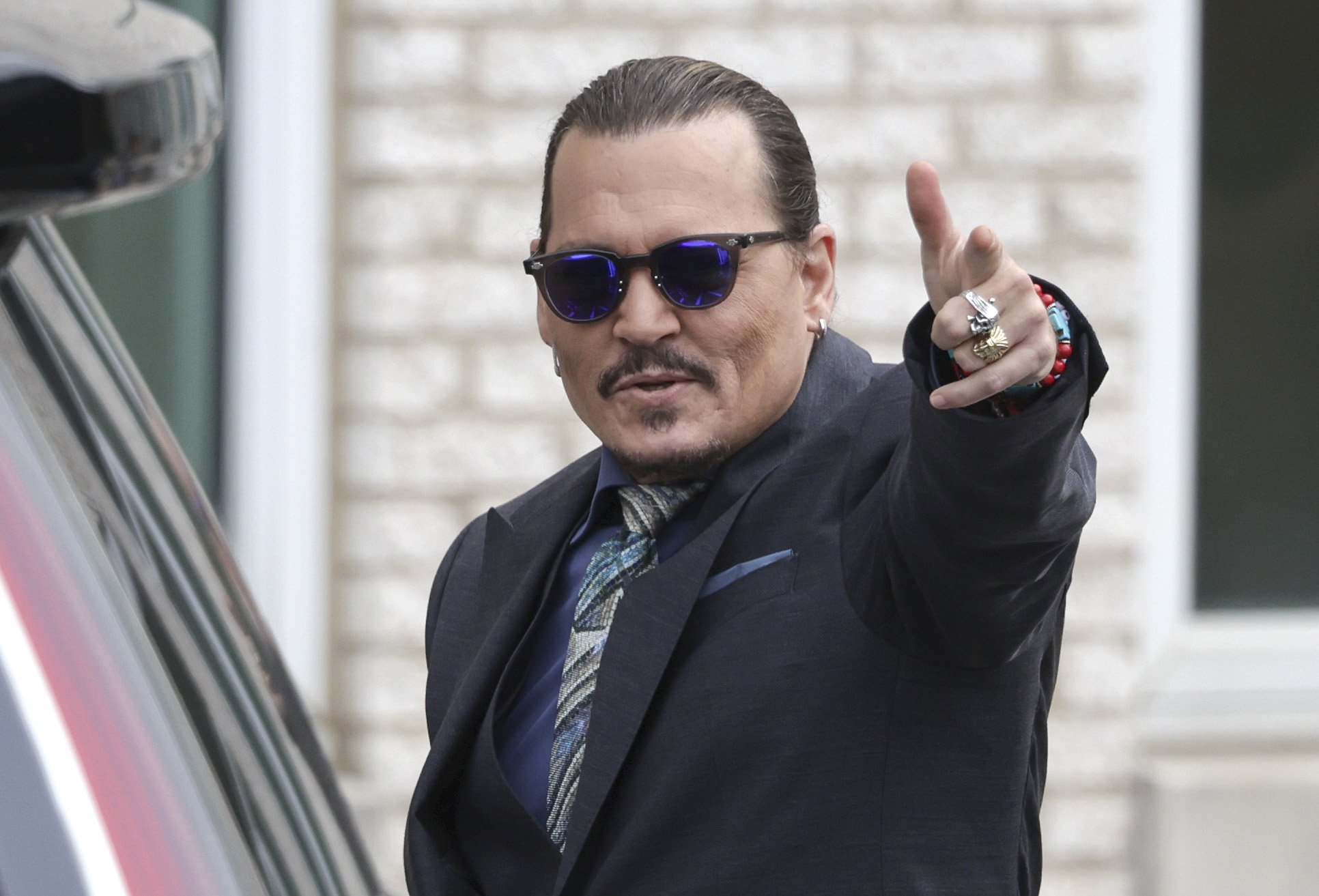 Johnny Depp is dating his former lawyer, Joelle Rich, it has been claimed.

The Pirates of the Caribbean actor has reportedly struck up a romance with the lawyer, who famously represented him in his libel trial against the Sun Newspaper in 2020.

Although the 59-year-old wasn’t successful in the case, the pair are thought to have become close behind the scenes, leading to a relationship.

In fact, an insider has claimed that their ‘chemistry is off the charts’, and things are becoming ‘serious’.

‘It’s serious between them. They are the real deal,’ a source said.

However, she was seen in the courtroom, in Virginia, to support her rumoured beau.

‘There was no professional obligation for her being there. It was personal,’ the insider added to Us Weekly.

The legal expert is currently married with two children, but is said to be in the process of getting a divorce.

The Edward Scissorhands star has yet to speak publicly over the claims.

Throughout his lengthy six-week trial, which began in April of this year, he was met with speculation that he was secretly dating Vasquez, with the pair looking close at points in the courtroom.

She denied the claims in a chat with People Magazine at the time, blasting the rumors as ‘sexist’.

‘I’m Cuban and Colombian. I’m tactile. What do you want me to say? I hug everyone. And I’m not ashamed about that.

‘If I could provide any bit of comfort, then of course I would do that, whether it’s holding his hand or letting him know that we were there and we were going to fight for him because he deserved it.

‘It’s also an unethical charge being made. It’s sexist. It’s unfortunate and it’s disappointing, but at the same time it kind of comes with the territory. I can’t say I was all that surprised.’

Metro.co.uk has contacted reps for Johnny and Joelle for a comment.