Follow
Home » Celebrities » Joshua Jackson on His Wife; 'I Was Not Looking to Fall in Love Again'

Joshua Jackson on His Wife; 'I Was Not Looking to Fall in Love Again'

Though Joshua Jackson has spent years proving himself to be a talented actor, his celebrity status means that fans are just as invested in his personal life as they are his professional one. His romantic life is particularly interesting to fans as he is dating another celebrity. Jackson is married to fellow actor, Jodie Turner-Smith, and the pair share a daughter, Janie Jackson, together. 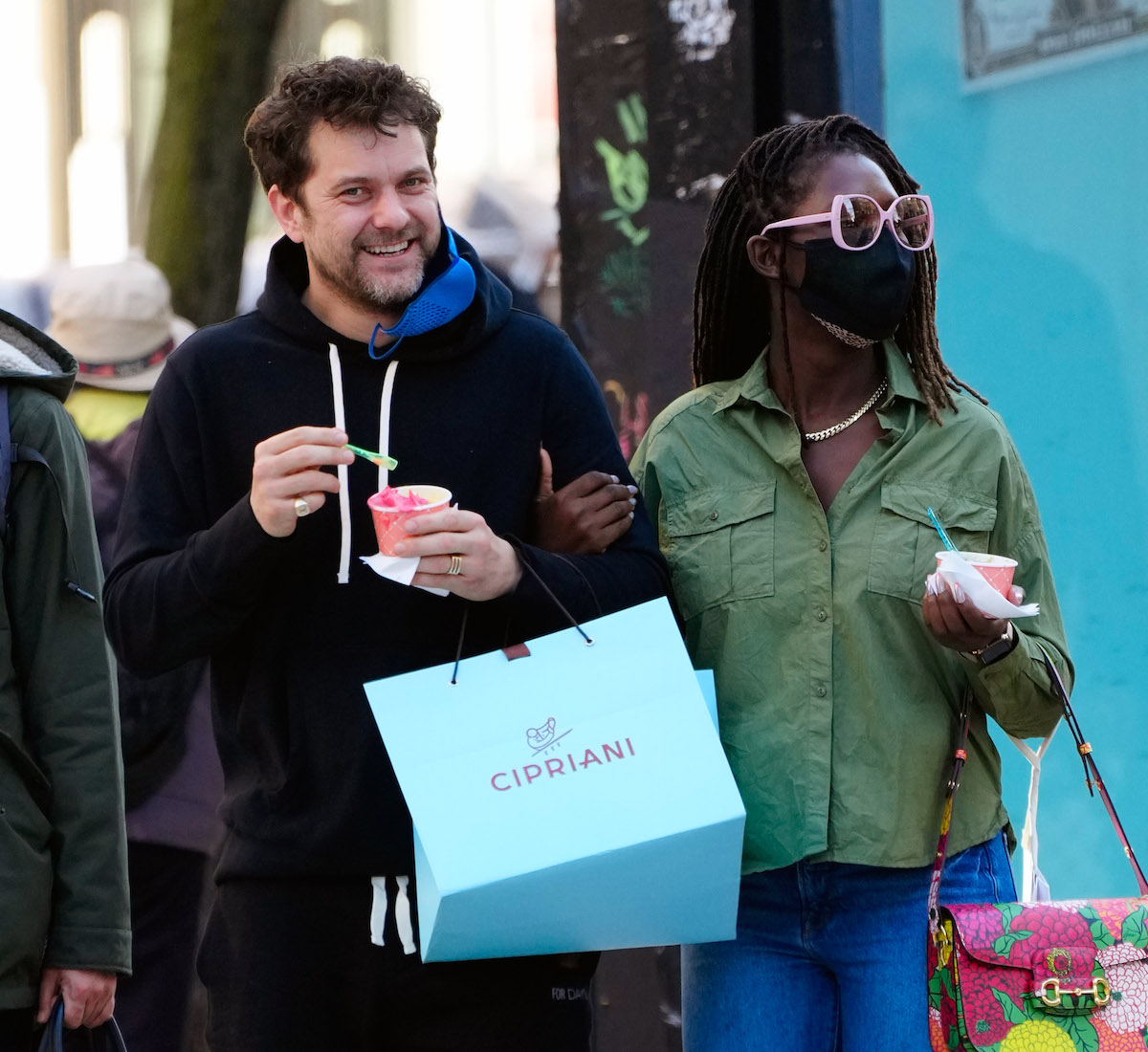 Smith and Jackson certainly seem to enjoy each other. They are frequently seen gushing over each other on social media. The Dawson’s Creek alum is seemingly in awe of his wife’s beauty. Meanwhile, Smith has been seen wearing a Pacey shirt. The pair also trade hilarious jabs on Twitter on occasion. Fans may remember that in February of 2020, they were verbally sparring over Jackson’s penchant for stealing Turner’s AirPods despite having his own pair.

Recently Jackson made headlines for revealing exactly how he came to be married to Turner. The Fringe actor shared that his wife actually proposed to him while they were walking along the beach. Jackson shared that Queen & Slim actor had a very strong argument for why they needed to tie the knot and he was moved to say yes. But how did the pair even meet in the first place?

In a recent interview with Mr Porter, Jackson shared that he actually met his wife at a party. It had been years since he had dated anyone and he wasn’t interested in changing his status as a bachelor. “I was not looking to fall in love again or meet the mother of my child, but life has other plans for you,” Jackson shared. And Jackson’s plans to stay single changed the moment he spotted Turner.

After seeing Turner, Jackson opted to use the shirt that she was wearing as a talking point. In retrospect, Jackson realized it wasn’t the suavest way to get Turner’s attention but, clearly, he was successful at piquing the actor’s interest. “That’s what I used to break the ice,” Jackson shared. “I shouted, ‘Detroit!’ across the room. Not the smoothest thing I’ve ever done, but it worked. We were pretty much inseparable from the word go. It was a whirlwind romance and I can tell my daughter I literally saw her mother across a room and thought, ‘I have to be next to this woman.’”

Speaking of his daughter, Jackson seems to have a brand new take on life because of her. The 15-month-old toddler has allowed Jackson to look at his life differently and prioritize family life in a new way. “There are plenty of things left for me to do, but now the thing that gets me excited is experiencing the world through my daughter’s eyes,” Jackson shared about Janie. “I can’t wait to take her scuba diving. I can’t wait to take her skiing. I can’t wait to read a great book with her. I’m not worried at all she’ll be a wallflower. She’s been a character from the word go.”