Follow
Home » Celebrities » Kanye West 'Has Not Given Up' On Reconciling With Kim Kardashian, Thinks Other Women Are 'A Distraction'??

Kanye West 'Has Not Given Up' On Reconciling With Kim Kardashian, Thinks Other Women Are 'A Distraction'??

Kanye West is STILL holding out hope that things will get better for him and Kim Kardashian!

But is that really the right thing to do?! After all, she’s made it pretty clear that she has moved on from Ye. And there’s her growing romantic connection to Pete Davidson, obviously. But the Jesus Walks rapper is nothing if not persistent, according to insiders close to the situation between him and his estranged wife.

As Perezcious readers will recall, Ye has been spotted out and about with several different women over the last couple weeks. He’s not far from his most recent “official” breakup, either, after splitting from model Vinetria late last year. None of it matters because Kim is the only woman for him or something?!?!

An insider spoke to E! News about the situation, relaying info about Ye’s mindset when it comes to potentially reconciling with the Keeping Up with the Kardashians kween. And in fact, that source claims the parade of women around Kanye the last few weeks shouldn’t be taken seriously!

Look at this (below):

“The other women that he is spending time with are a distraction. He likes the attention that he’s getting from them, but that’s all it is. Kim is still the only one he truly wants to be with.”

Hmmm… Suuuuure… Feels to us like this is one of those situations where actions speak louder than words, but go AWF? 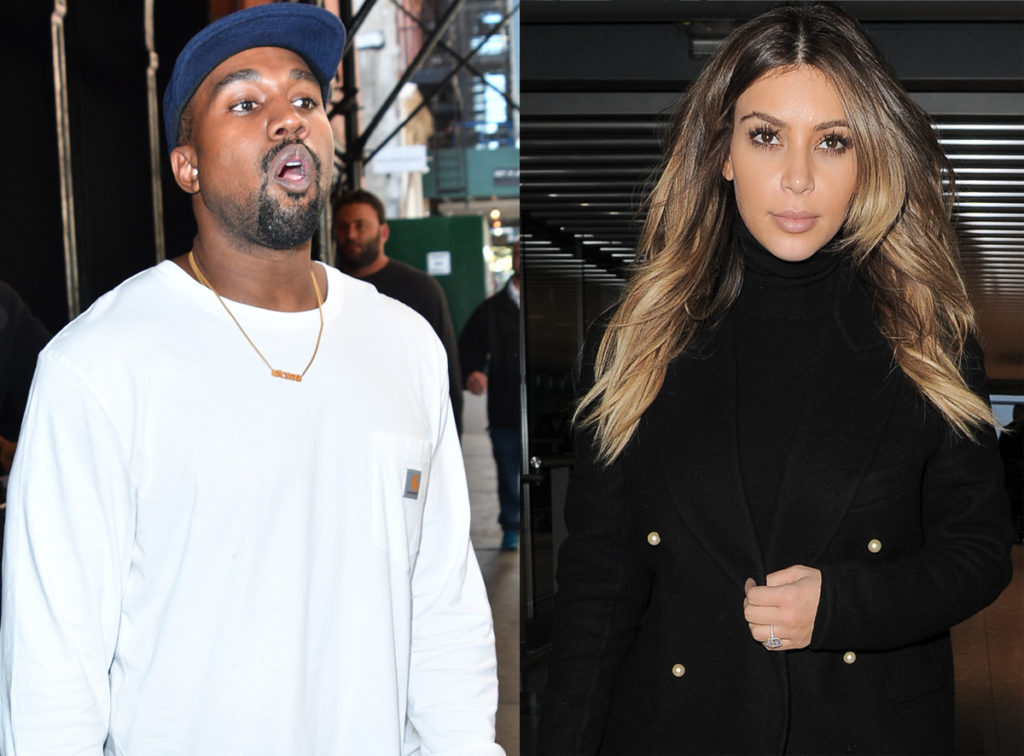 Regardless, the insider says Yeezy remains unconcerned by the optics of some of his recent public outings with other women. In fact, it sounds like the 44-year-old superstar is as confident as ever that he will get right back together with the SKIMS founder in due time:

“Kanye has not given up on Kim. She’s the only one in his heart and he believes they are soulmates and will end up back together.”

Lord, grant us that level of confidence in our everyday life! Just saying!

Like we’ve been saying, Kim has been making it extremely clear with her actions that she’s completely moved on from the Chicago-born music prodigy and fashion designer. Shoot, it’s not as if Kanye’s actions for almost a full year now haven’t been showing the world the same thing too. One eyebrow-raising real estate move alone doesn’t mean the rapper has any inside track on winning back the heart of the KKW Beauty biz whiz! But still this reconciliation hope persists!

What do U make of it, Perezcious readers?? Sound OFF with your thoughts on Kim and Yeezy down in the comments (below)! 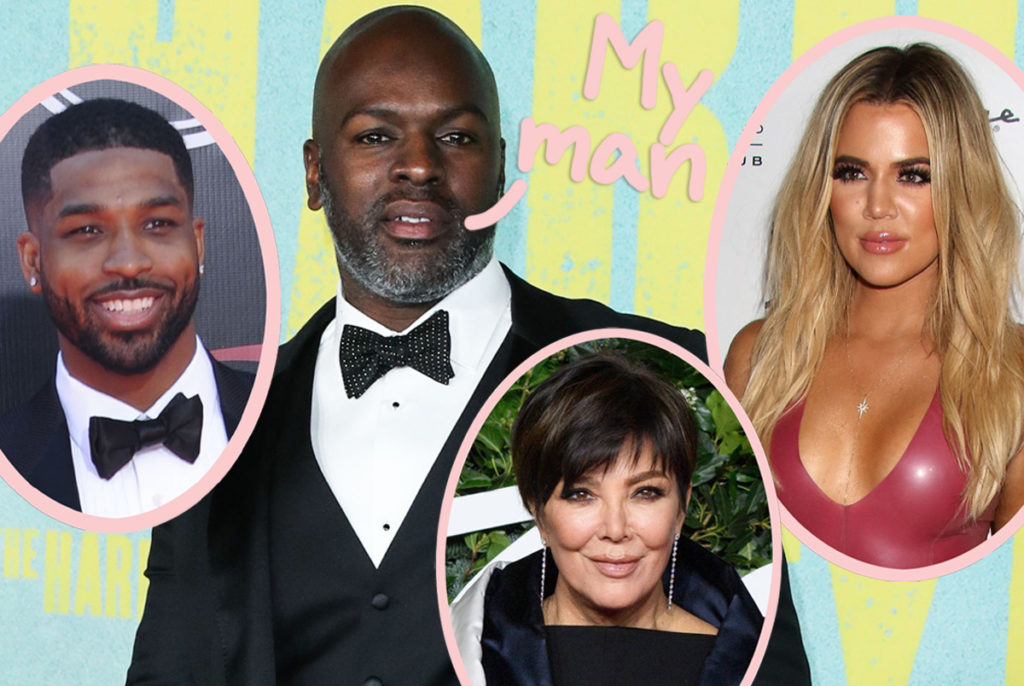 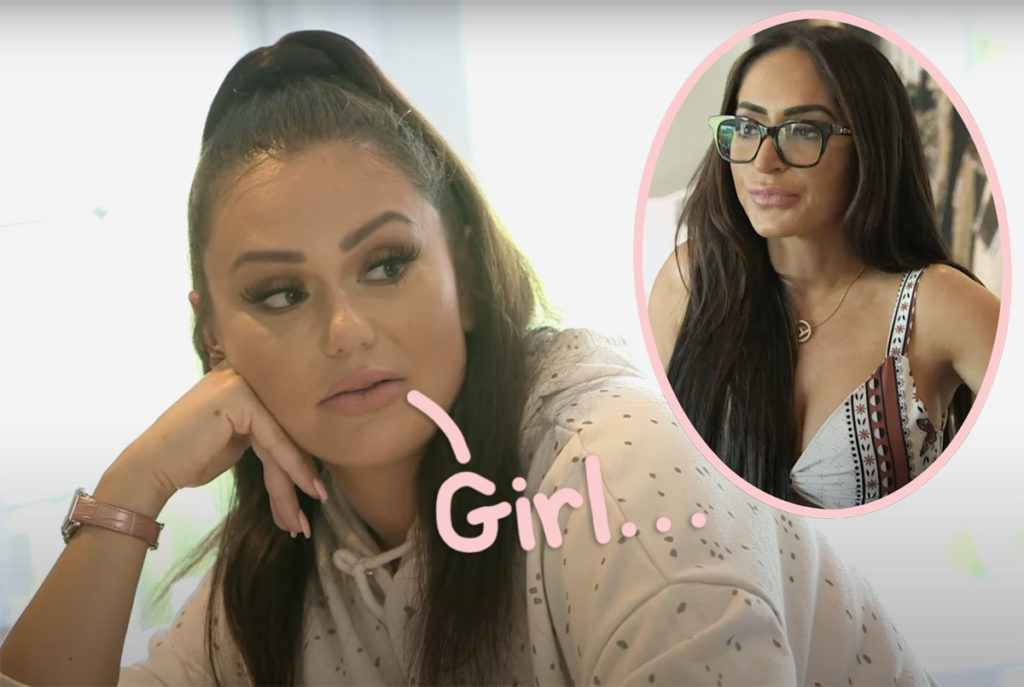 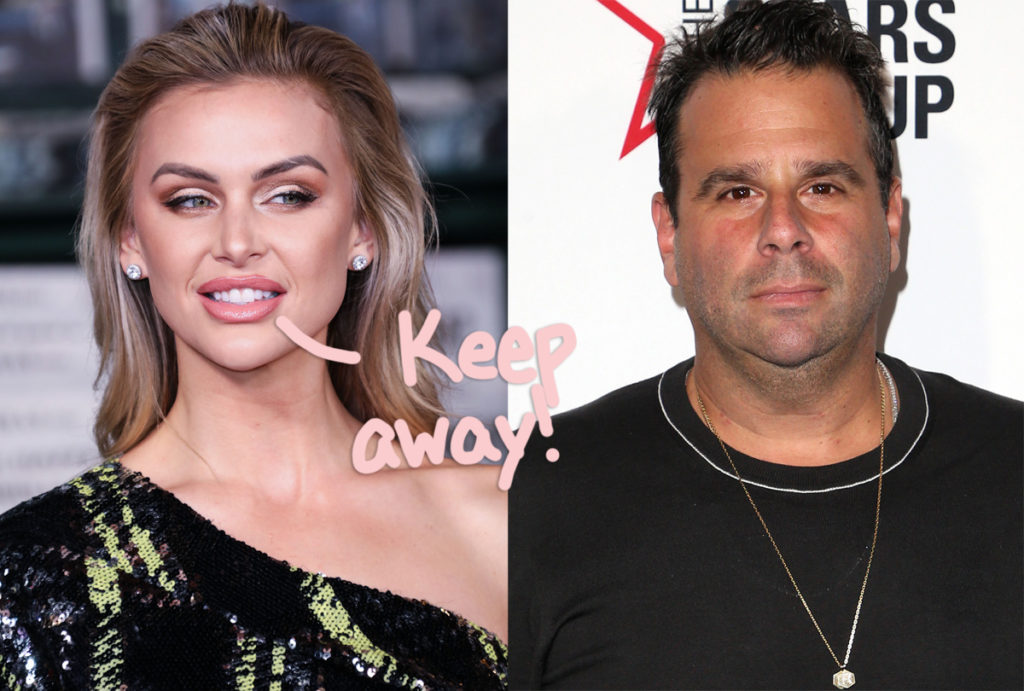 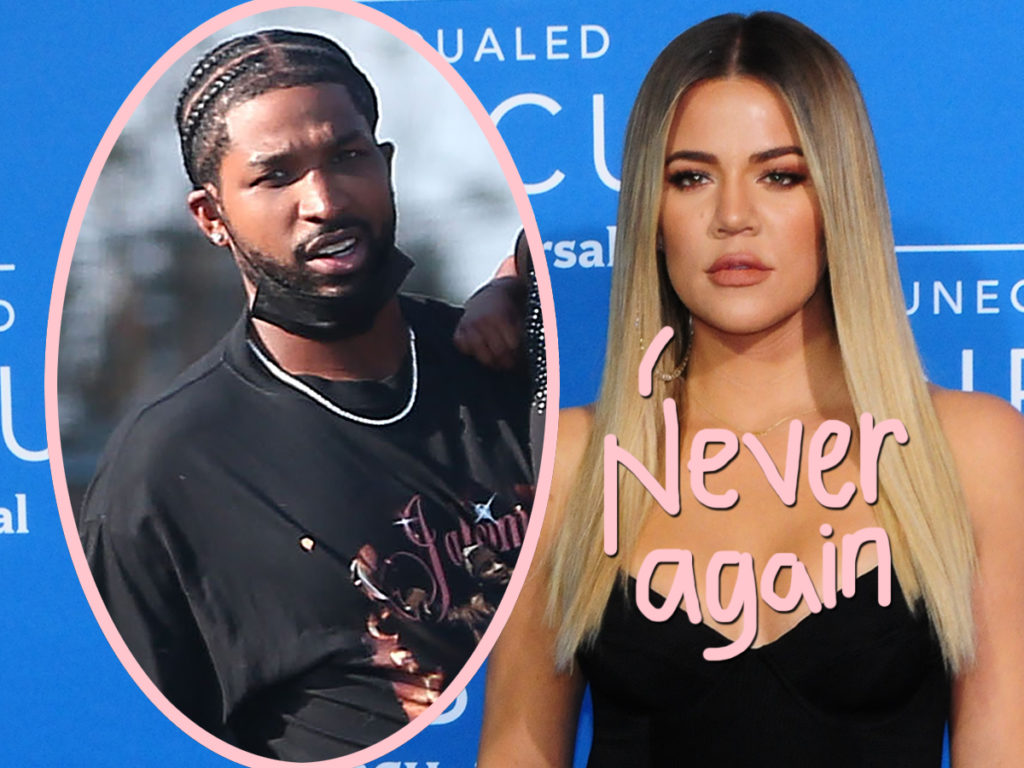