Resting up. Kevin Connolly shared that both he and his newborn daughter, Kennedy Cruz, were recently diagnosed with COVID-19.

“I like to think I’m a pretty responsible person, even now that I have a baby. But I don’t know man … whatever this new Delta variant is. F—k man, I got sick,” the Entourage alum, 47, told Doug Ellin and Kevin Dillon during the Friday, July 23, episode of their “Victory the Podcast” podcast. “It’s been hard. Anyone that has a kid knows that it’s hard when your kid is sick, you know? Because there’s really nothing you can do for them.”

The New York native noted that his symptoms were “brutal” but “manageable” thanks to the fact that he’d been vaccinated for the virus. His 6-week-old daughter, meanwhile, has been “doing great” as she deals with the illness. 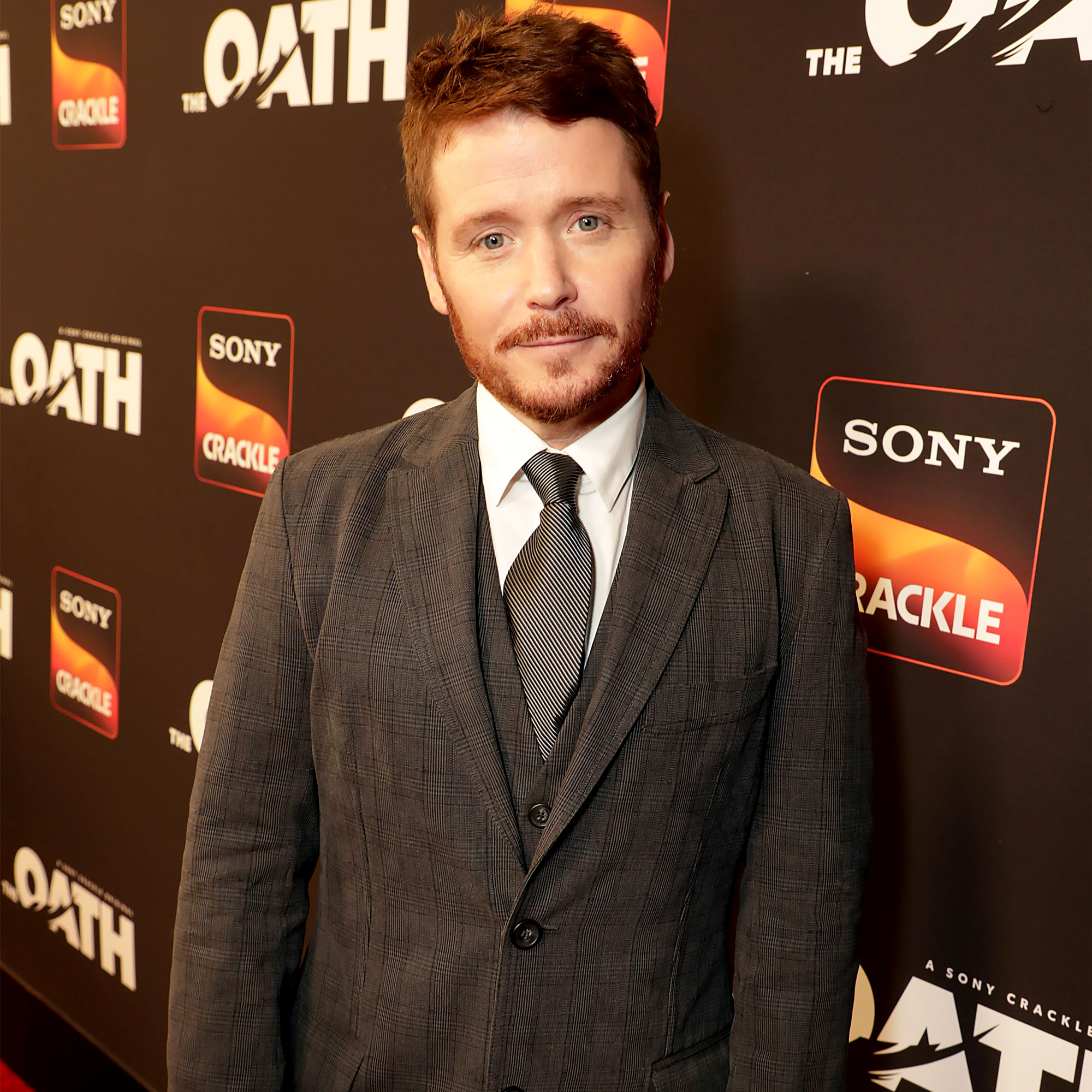 “It’s just the congestion part, but the fever is down and we’re all back on the road to recovery,” he said. “It’s a close call.”

“Kennedy Cruz Connolly ☘️ 🇨🇴 The purest love you can imagine, nothing compares💕 The realest answer I can give to hopefully answer all of your questions/dm’s: Life gives you exactly what you need every step of the way! Big cheers & amen to that!,” the Colombia native, 42, wrote via Instagram in June. “Thank you Kennedy, bringing you into this world has been the biggest honor of my life! Thank you @mrkevinconnolly @zumarste3 @lina_marcella_henao for holding me up every step of the way ❤️.”

The Gotti actor shared his excitement over becoming a father in a separate post.

“She has arrived!!! Kennedy Cruz Connolly ready to go for game 6!!!! Trying to explain that we need to win one of the next two games to move on is tough. She’s only a week old!!’ @zulay_henao Thanks for getting her ready for puck drop!!!,” he wrote via Instagram.

The day before Connolly revealed he’d been sick, Henao shared a video of their daughter wiggling via her Instagram Story. “Happy legs,” she wrote alongside a heart eyes emoji.

Connolly revealed on Friday that the If Loving You Is Wrong actress hadn’t contracted the disease despite taking care of her family.

“She essentially has two sick crybabies — myself and Kennedy — draped all over her, and she didn’t get sick because she’s vaccinated,” he said. “That’s that.”