Grand Designs: A look at £4.5m renovation in cemetery

Kevin McCloud has been part of Grand Designs since it first started airing back in 1999. The designer has become the face of the Channel 4 reality series and he has returned for the latest season which began last week and continues tonight, Wednesday, January 13. However, even though the series may still be going strong, the same cannot be said for McCloud’s personal life as his marriage has come to an end.

Why did Grand Designs host Kevin McCloud leave his wife?

McCloud, 60, was married to interior designer Suzanna McCloud for 23 years.

They had been together a few years prior to McCloud getting his big presenting break with Grand Designs.

The couple has two children together with McCloud having another two from previous relationships.

To Grand Designs fans’ surprise, the host reportedly walked out of his family home in 2019. 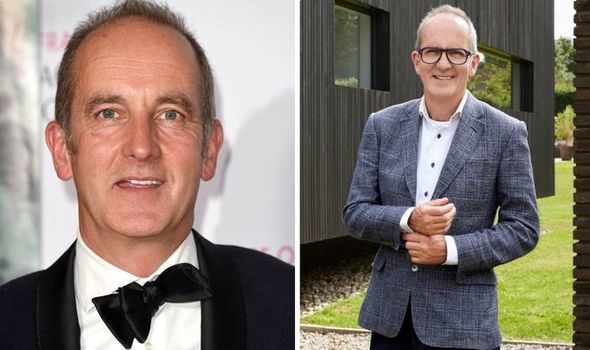 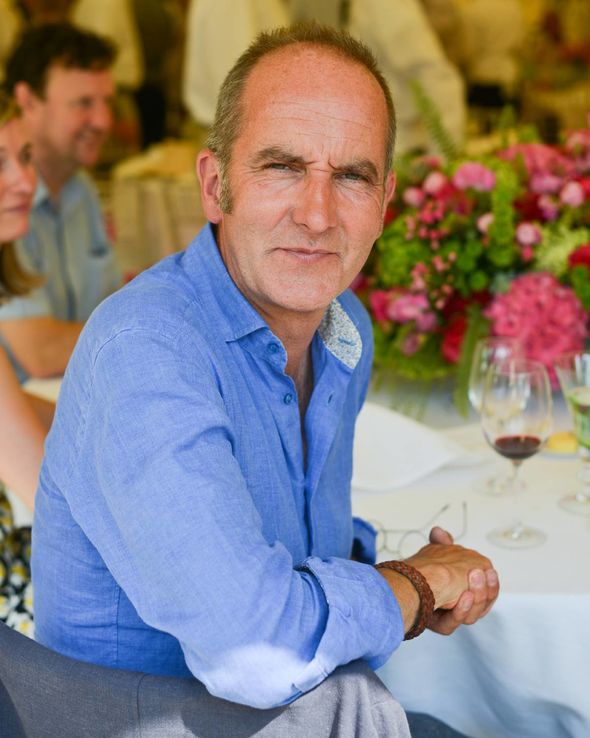 McCloud left wife Suzanna two years ago and neither has said anything regarding the situation ever since.

Confirming the news at the time, a spokesperson for McCloud said: “I can confirm that, sadly, Kevin and Suzanna separated. We won’t be making any further comment.”

So to this day, it remains a mystery as to why the couple broke up.

The Grand Designs presenter has previously said though he prefers to keep his personal matters out of the spotlight. 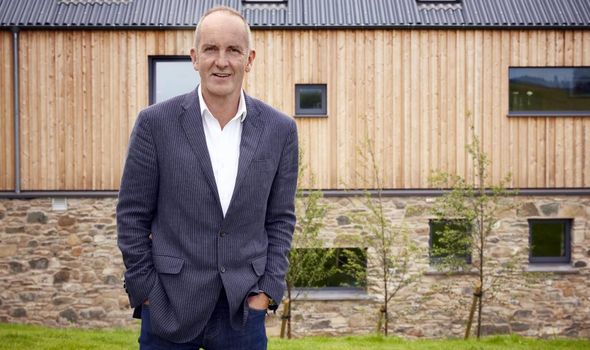 Speaking to the Daily Mail, McCloud said: “I don’t think I’m a celebrity.

“If I welcomed people into my lovely home every week in the pages of a magazine they’d soon see how incredibly dull it is.

“It’s important to maintain a bit of mystique.

As for any current romances, there doesn’t seem to be any potential girlfriends on the cards either.

McCloud’s social media accounts are very much dedicated to his work.

He mostly shares pictures to do with interior design as well as promoting Grand Designs.

The presenter mostly stays away from sharing any personal pictures so it isn’t clear if he is dating.

Fans are once again going to be seeing more of him as the Channel 4 series has made a comeback.

Season 21 of Grand Designs began on Wednesday, January 6, and will continue to air weekly.

The latest episode will focus on couple Greg and Georgie in Sevenoaks, Kent.

Their plan was to convert a dilapidated 35-year-old barn in her parents’ garden into their new home.

But the question is will they be able to fulfill their building dreams and remain within their tight budget?