Khloe Kardashian reappeared after her bout with COVID, and she definitely got noticed … wearing a piece from her older sister’s newest collab.

Khloe wearing Fendi is no accident … big sister Kim has teamed up with Fendi for her SKIMS collection. As we reported, she made millions from the launch this week, including a million bucks in just the first minute the products were available. 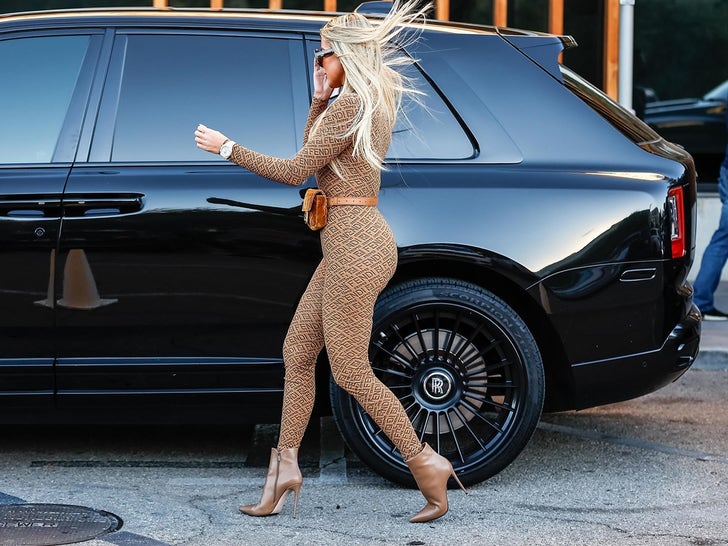 Khloe’s all smiles, but the family has drawn criticism for not pulling back after the Astroworld fiasco, given the controversy over Travis Scott‘s performance as the tragedy became apparent to people in the crowd. 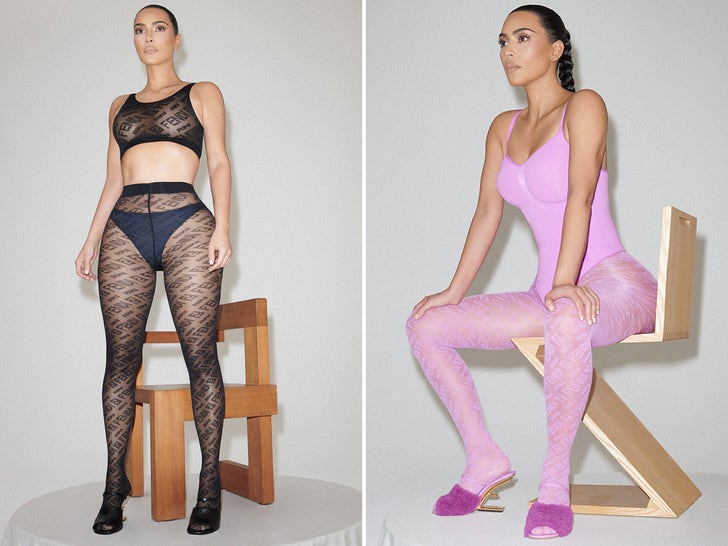 Kim also drew fire for posting on social media, “Absolutely heartbroken for the lives who were lost and anyone who was hurt at Astroworld. Just like all of you our family is in shock by the tragedy. We are keeping all of the victims, families and loved ones impacted in our prayers for healing — as well as Travis who we know cares so much about his fans and is truly devastated.”  Some folks say Kim should have put a final period after the word “healing.”