Out with the old, in with the new, right??

Now that she has officially filed for divorce, Kim Kardashian is letting her finger rest without her wedding band! But it looks like her soon-to-be ex Kanye West hasn’t given up hope just yet.

In a stunning series of photographs with her bestie La La Anthony, Kim was seen in a lime green slim-fitting dress next to the 39-year-old TV personality on Instagram Thursday. Naturally, our eyes were drawn to her empty ring finger in the last pic. Ch-ch-check it out for yourself (below)!

Are you seeing what we’re seeing? The wedding band AND her $4 million 15-carat diamond engagement ring are nowhere to be found. Now this could be for a myriad of reasons given the momma has been shy to wear too much jewelry after her scary 2016 encounter with robbers in Paris (during which she lost millions in items, ouch). But given she’s remained steadfast in her determination to end things with the rapper, this seems like a major step for the model!

Matching reports from ET that Kanye is hopeful “that they will reconcile,” the Yeezy designer was seen wearing his band on the same day while arriving at his Calabasas office. Take a look for yourself (HERE).

Given that the misguided former Presidential candidate has often gushed about Kim as his “dream girl,” it’s no surprise he’s been a bit reluctant to let go of his bling. Breakups are hard, even if you see them coming a mile away!

It has only been a month since the divorce was filed anyway, though rumors began after the aspiring criminal justice lawyer’s 40th birthday in October. And even that was way after West had publicly slandered the family name by claiming they thought about ending Kim’s pregnancy with North and referred to the KUWTK matriarch as “Kris Jong Un.” Kinda hard to come back from that… Though we totally stand by Kim’s desire to get her former lover all the help he needs for his mental health and truly hope he’s able to be his best self for their four kids in the future.

What do U make of the missing bling, Perezcious readers? Was Kim sending a message or are we all just overreacting? Sound OFF in the comments! 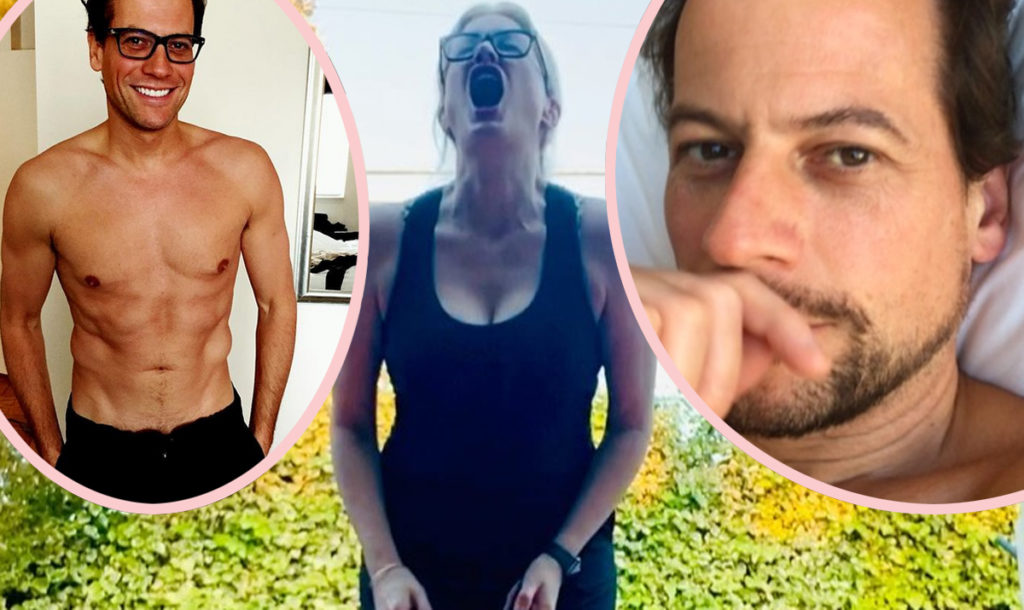 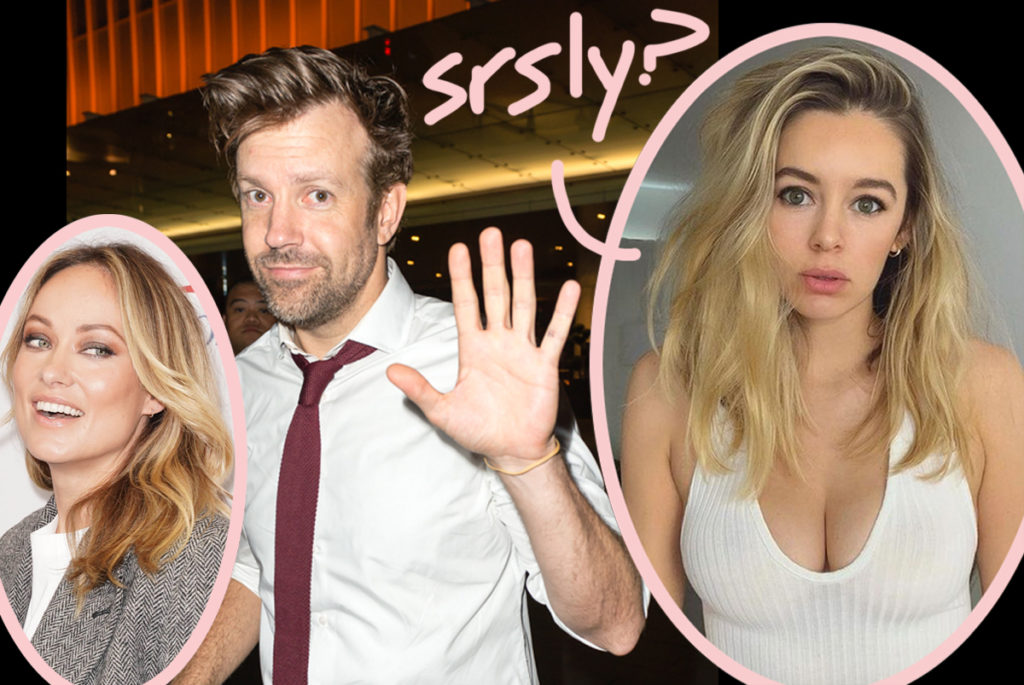 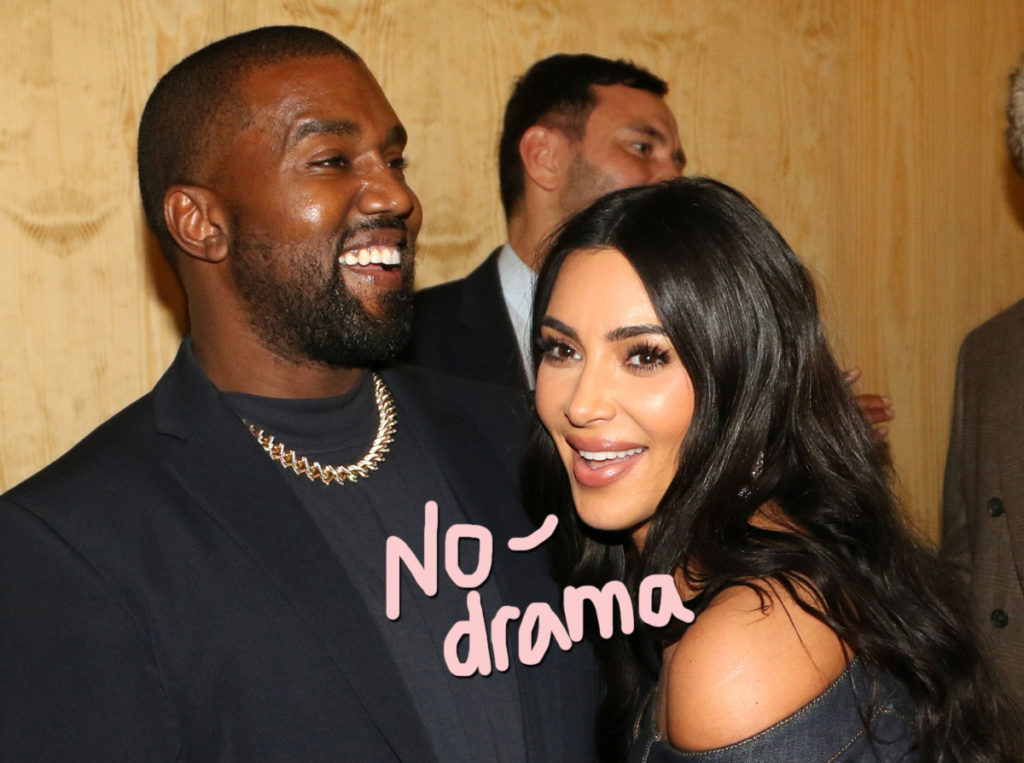 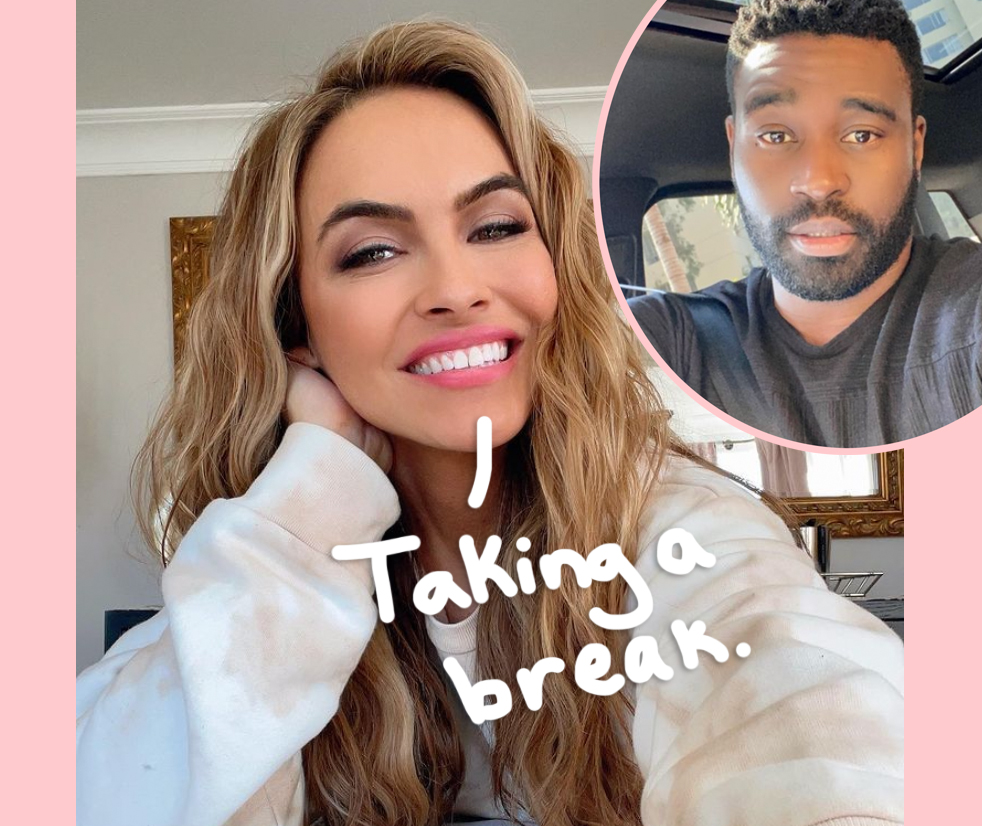