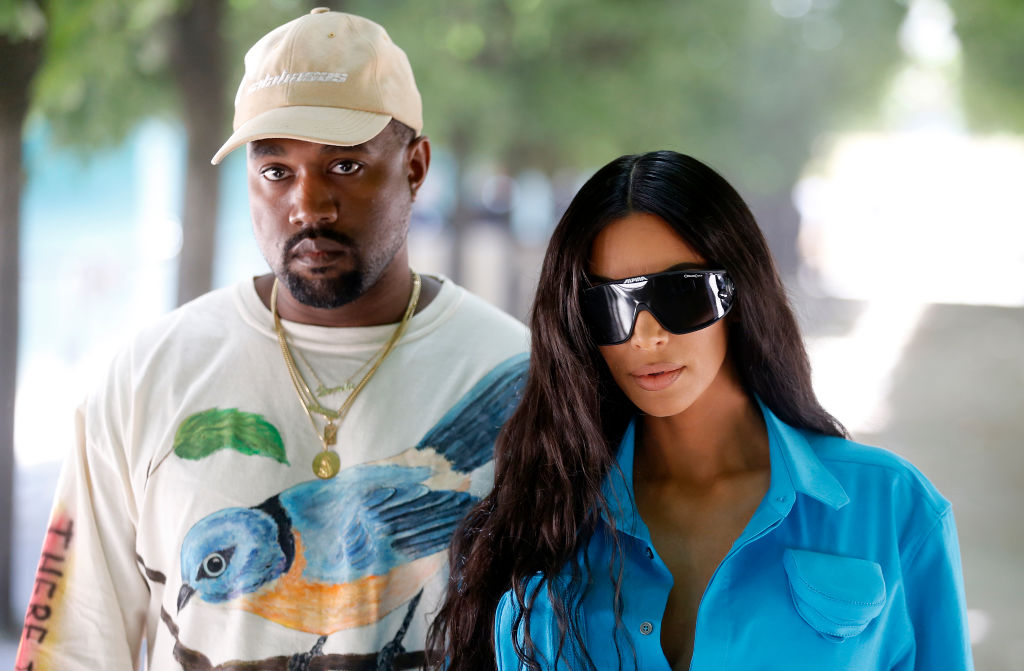 Kim Kardashian’s best friend Jonathan Cheban has weighed in on her impending split from husband Kanye West after six years of marriage, revealing he spoke to his close pal only recently.

The reality TV star filed for divorce in February this year and the pair will share custody of their four children – North, eight, Saint, five, Chicago, three and two-year-old Psalm.

Jonathan, who has regularly appeared in Keeping Up With The Kardashians, suggested he could see a break-up was on the cards.

Appearing on The Wendy Williams Show he said: ‘Everything is open on the show, they question everything. I am not surprised it really happened, I love them both.’

He added that he ‘misses’ the rapper’s ‘brilliant energy’ since they split and he ‘really likes’ both Kim and Kanye, calling the former couple ‘amazing’.

‘He is always ahead of the times, he is inspiring,’ he said of Kanye.

As Kim remains focused on being a mum, Kanye has reportedly moved on with model Irina Shayk as the pair were spotted on a trip to France for his 44th birthday.

Kanye West, kim kardashian, Us
You may also like: