The moment King Charles III became annoyed over a leaking pen as he tried to sign some documents was a talking point on social media last week. The 73-year-old monarch said he “hated this b****y thing” after ink went “everywhere” during a signing on his trip with wife Camilla in Northern Ireland.

The mishap happened just days after the Queen died aged 96 at Balmoral.

While some criticised his behaviour, many more rushed to defend him as they noted the responsibility he had taken on so soon after his mother’s death.

Coleen Nolan has said that the moment may have made him look like a “spoiled child”, but urged people to “give him a break” and consider his feelings.

She told The Mirror: “Seeing the royals grieve for the Queen in public this week got me thinking about empathy. 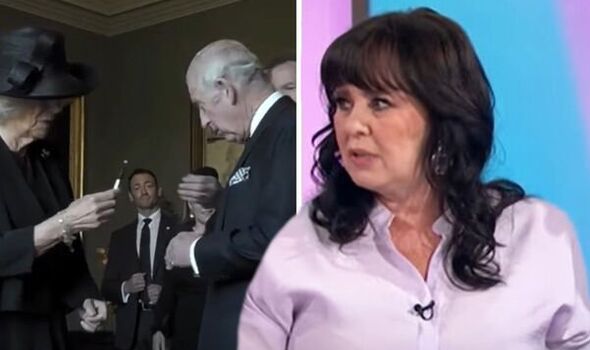 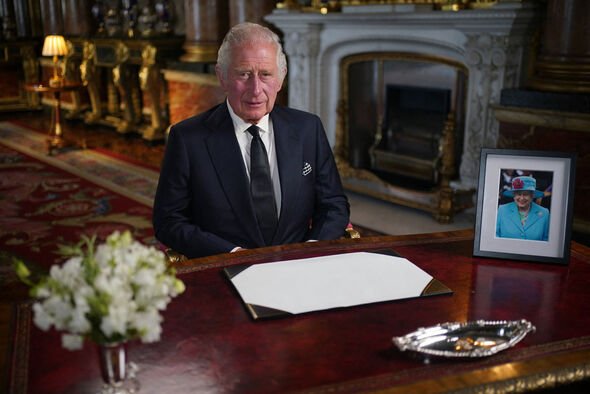 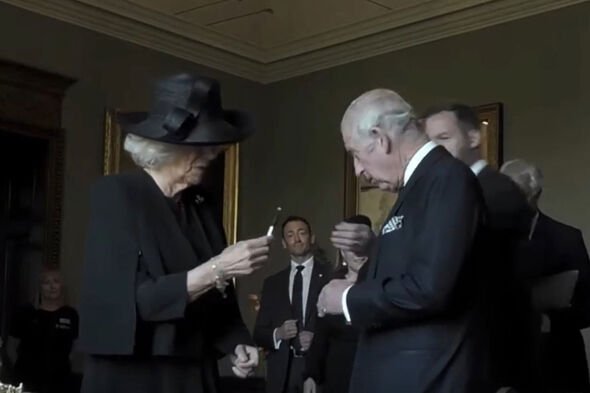 “Grief can do strange things to people, which is why I think we need to give Charles a break over the pen fiasco.”

The Loose Women star noted that the “optics weren’t great” after he appeared angry towards an aide, but believed the minor mishap could’ve “sent him over the edge”.

She went on to say: “He looked a little like a spoiled child who’s used to having everything done for him. Of course, if you’re brought up to be King, then you are used to an army of servants running your entire life for you.

“He is now the King, but he’s also a human being, trying to hold it all together during one of the most stressful and momentous weeks of his life.” 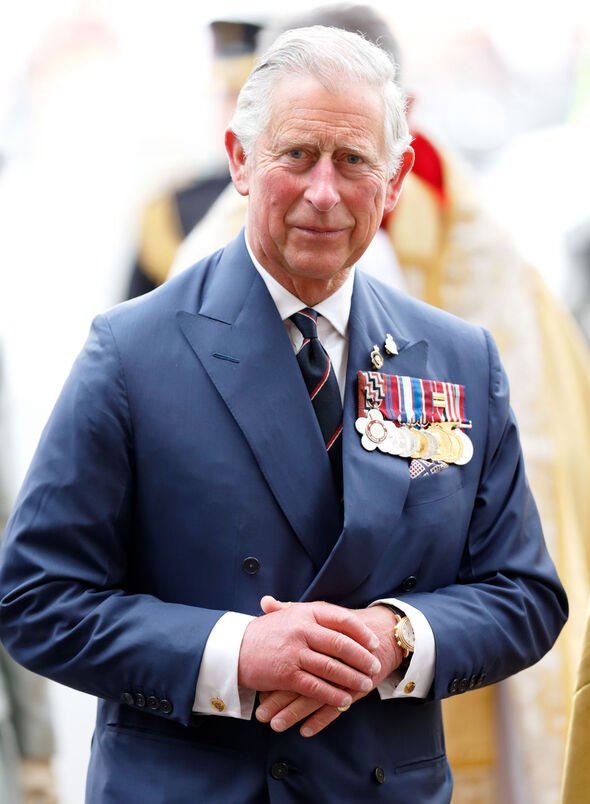 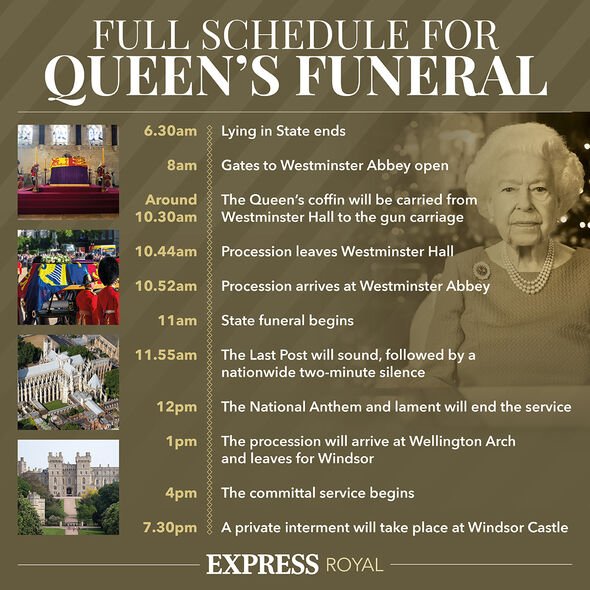 She added that the pen may have been “the little annoyance that sent him over the edge”.

During his visit to Cardiff shortly after, a woman from the crowd gave the King a pen and told him: “Just in case.”

The royal laughed as he examined the gift and accepted it.

Charles was appointed the new King immediately after his mum died.

Addressing the nation, he said: “We mourn profoundly the passing of a cherished sovereign and a much-loved mother.

“I know her loss will be deeply felt throughout the country, the realms and the Commonwealth, and by countless people around the world.”

He added that he will follow the Queen’s “inspiring example” to lead the nation as he took the oath.

Charles also announced that the Duke and Duchess of Cambridge will now be referred to as the Prince and Princess of Wales.

He went on to send his love to Prince Harry and Meghan following their departure from senior duties in 2020.

Today, the Queen was laid to rest after four days lying in state.

King Charles struggled to fight back tears as he stood with his siblings and other family members behind the coffin.

The late monarch will be buried in Windsor together with her husband, Prince Philip, who died in 2021.