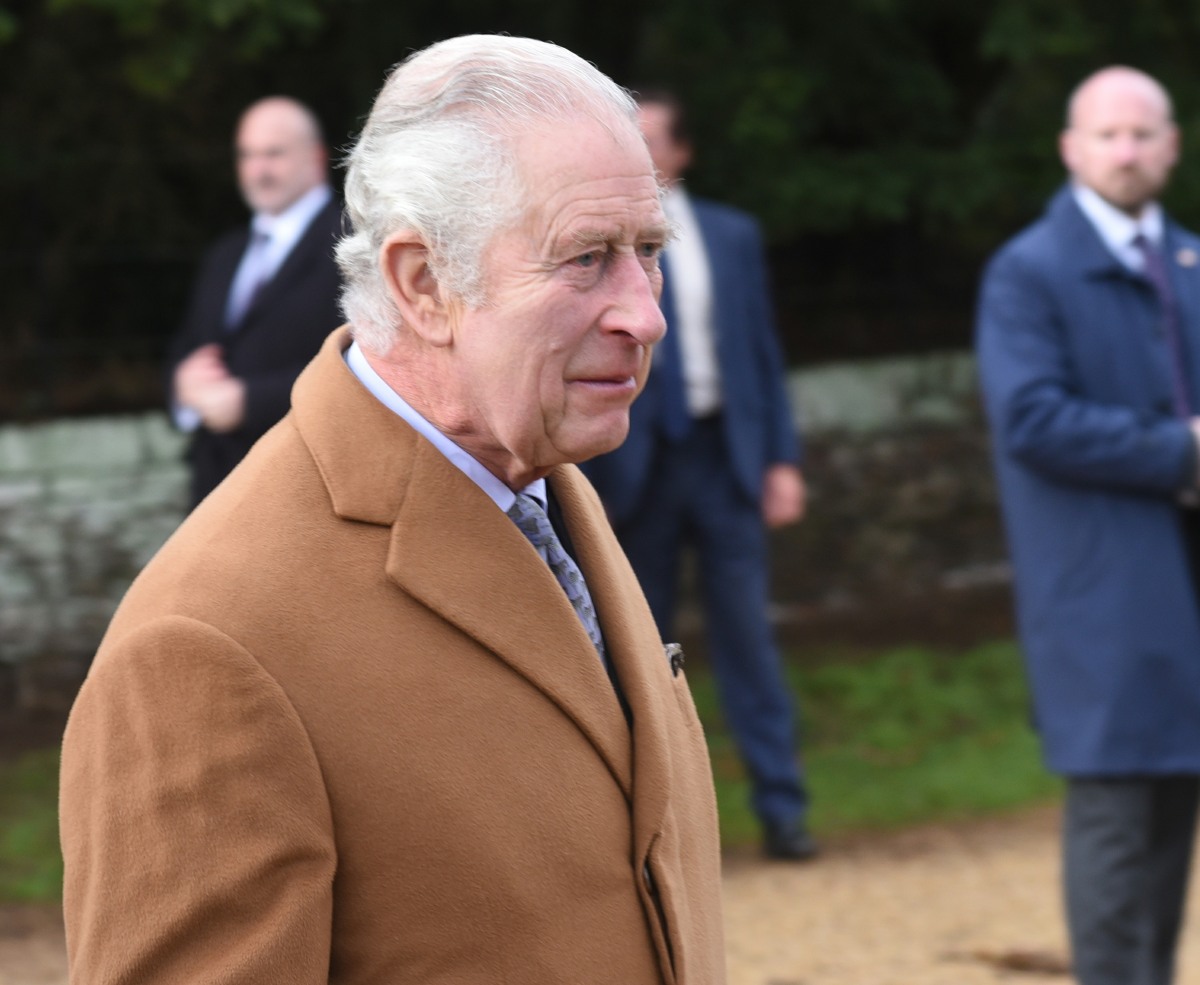 King Charles made his first-ever Christmas speech this year. Since 1932, British monarchs have made Christmas speeches which are broadcasted around the world, first a radio broadcast, then a TV broadcast. QEII made a habit of pre-recording her Christmas speeches and she expected her entire family to watch her speeches while they were in Sandringham together. There was a good dramatization of that in The Crown too, showing how uncomfortable she was with the television cameras and how nervous she was to allow people “into her home.”

Over the years, the monarch’s Christmas speech has been seen as a great unifier for the United Kingdom, I guess. Usually, that makes it sacrosanct. I think QEII’s Christmas speech was only “ruined” one time during her reign, when one of the Murdoch-owned outlets published the text of her speech days before Christmas. So… it’s a little bit funny that King Charles’s first Christmas speech was shared online nine hours before it was broadcast in the UK. A YouTube account called The Royal Grift posted Charles’s speech nine hours before it was broadcast in the UK. Now Buckingham Palace is deciding whether or not they’ll sue the YouTube channel. Dude, just take the L.

Meanwhile, Charles’s speech was notable because he “praised emergency and health workers, many of whom are striking for higher wages, as well as praising those who donate to and run food banks,” which are a feature of daily life in the cost of living crisis. He also spoke about the “great anxiety and hardship” people face in the economic crisis. This was all considered shockingly “political.” I find it interesting that Charles even bothered to mention the cost of living crisis while also ensuring that his coronation won’t be done on the cheap.

I guess it’s also notable that Charles didn’t mention the Sussexes…? I wasn’t expecting him to. No one thought he would, but the absence of a Sussex mention has sent royal reporters into a tizzy as they imagine that Harry and Meghan are “furious.” Please. Harry spent a happy holiday eating properly seasoned food with his wife, two children and his beloved mother-in-law.