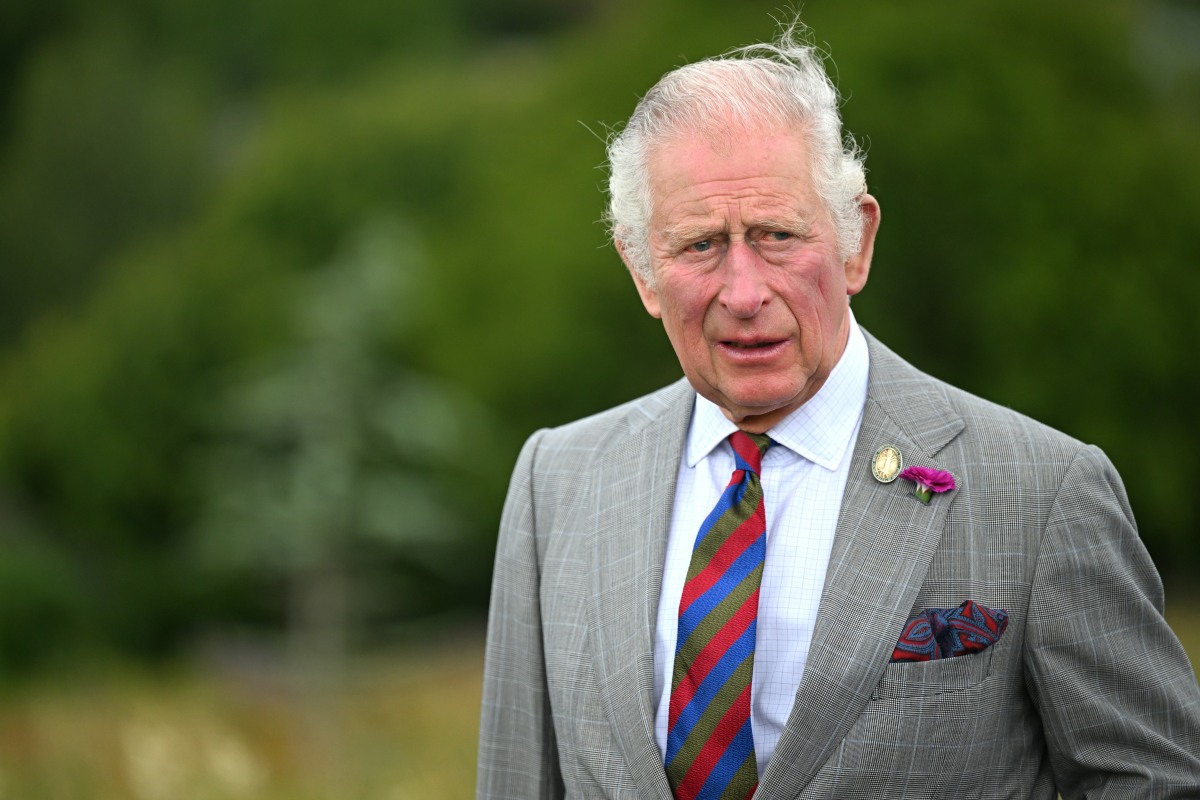 King Charles now controls the Crown’s vast real estate empire. He also controlled a vast real estate empire as Prince of Wales – the Duchy of Cornwall and the Crown Estate are the two largest land-holders in the UK. The Crown Estate is maintained via the Sovereign Grant, which is why taxpayers are picking up the enormous cost of the decade-long Buckingham Palace renovation. But the Crown Estate also generates income – mostly in the form of rental income and agriculture. This week, King Charles confirmed that the Crown Estate has signed lease agreements for six offshore wind projects, projects which will net the crown about £1 billion in profit annually. So, will that £1 billion in profit just be folded into the private royal assets, which are something like £17 billion? Will the money go into the Sovereign Grant? Well, King Charles is playing it a bit fast and loose:

King Charles has asked for profits from a £1bn-a-year crown estate windfarm deal to be used for the “wider public good” rather than as extra funding for the monarchy. Under the taxpayer-funded sovereign grant, which is now £86.3m a year, the king receives 25% of the crown estate’s annual surplus, which includes an extra 10% for the refurbishment of Buckingham Palace.

Six new offshore wind energy lease agreements, announced by the crown estate on Thursday, have generated a major windfall for the estate, which would usually lead to a jump in the monarchy’s official funding.

The monarch’s right to collect royalties from wind and wave power was granted by Tony Blair’s Labour government in a 2004 act of parliament. The approach is in contrast to the job of setting royalties and assigning drilling rights for oil and gas, which rests with the government. But the king, who highlighted the cost of living crisis in his Christmas message, has requested that the extra funds “be directed for wider public good”, instead of to the sovereign grant, at a time when many are facing financial hardship.

It is not clear as to the exact amount of taxpayer funding the king has passed up, but it is likely to be many millions.

The crown estate – an ancient portfolio of land and property – belongs to the reigning monarch “in right of the crown” but it is not their private property. Profits for the crown estate jumped by £43.4m to £312.7m in the year to the end of March, with the value of its seabed portfolio swelling to £5bn. The portfolio also includes chunks of central London – the monarch is one of the largest property owners in the West End, including St James’s and Regent Street – as well as farmland, offices and retail parks from Southampton to Newcastle.

The crown estate is also responsible for managing the Windsor estate, which spans nearly 16,000 acres (6,500 hectares) and includes parkland and ancient woodland, as well as the Ascot racecourse. The total value of the crown estate’s properties was estimated at £15.6bn in the most recent annual accounts.

I genuinely don’t understand the financial skullduggery here. The crown estate apparently didn’t need government approval to negotiate these windfarm contracts (with a BP subsidiary and a German firm), and then when the profits come rolling in, “the king receives 25% of the crown estate’s annual surplus.” That’s the part I don’t get, how the money was originally supposed to be allocated and what is considered “surplus.” I get that Charles is now saying “the profits should be shared with the wider public” (conveniently, he doesn’t have a plan for that) but I don’t get what kind of money was already coming to Charles? Now, I understand that the financial side of the monarchy was always meant to be confusing and infuriating – maybe this windfarm issue will actually highlight how f–king weird it is that the Windsors’ finances are always so secretive, and why trying to follow any thread about the Windsors’ finances is like trying to navigate a Byzantine maze. 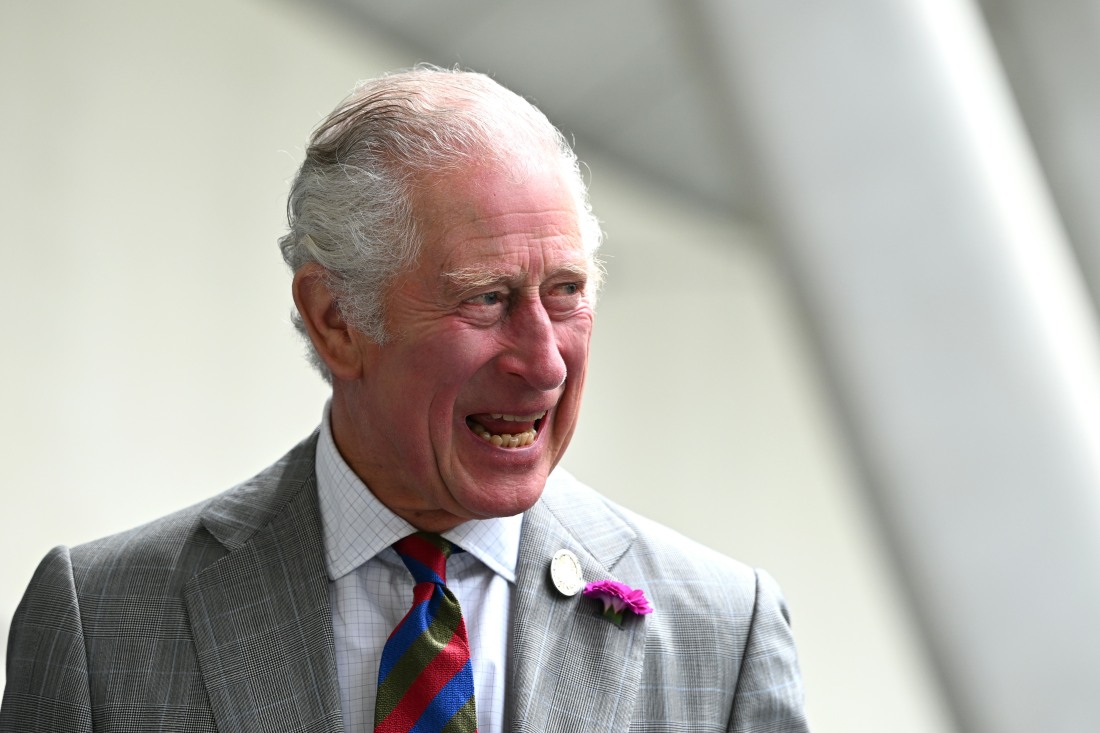