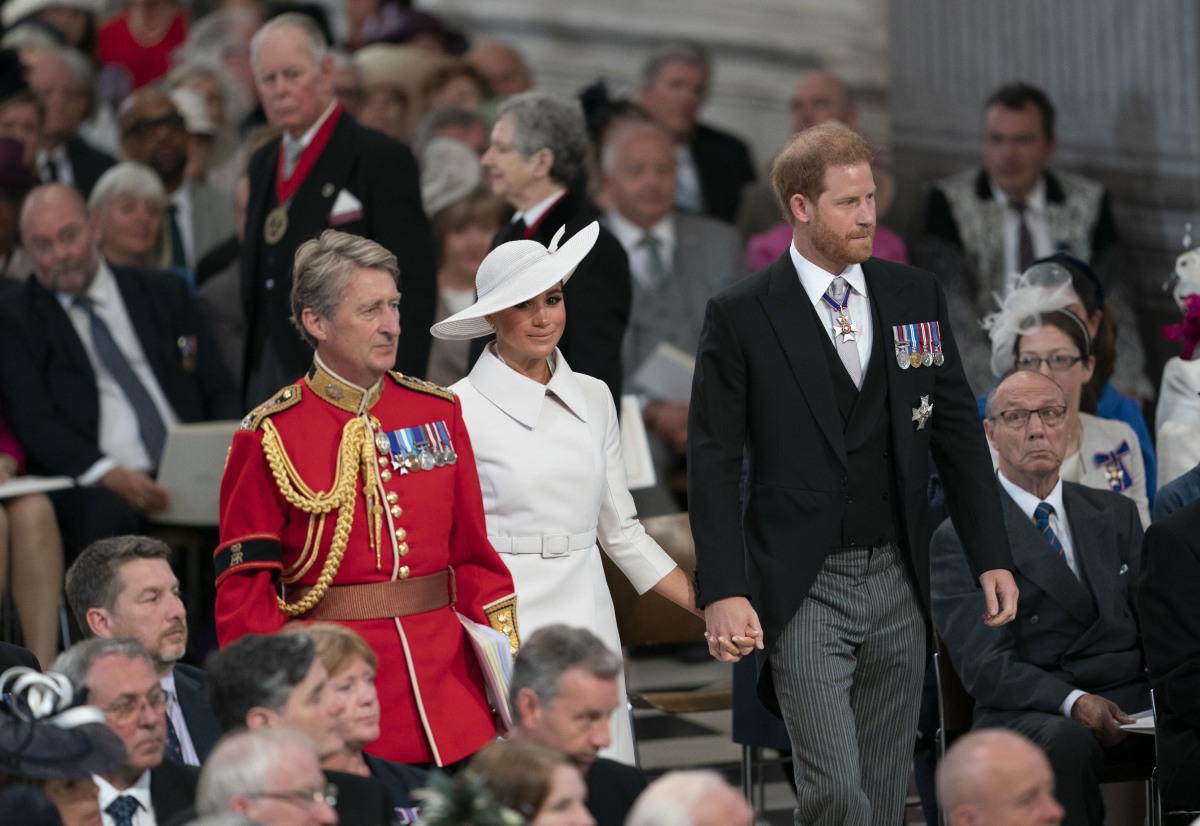 I’m still going back-and-forth about whether King Charles’s coronation date was scheduled with Prince Archie in mind either way. It’s clear that Salt Island is obsessed with all things Sussex, and it’s also clear that a major storyline in the British tabloids will be “will the Sussexes attend the coronation” from here until May. But does it follow that Charles intentionally chose the May 6th date with the Sussexes in mind, good or bad? I don’t know. Katie Nicholl has some thoughts, and she’s hearing that the Sussexes will be “invited” to the coronation no matter what.

King Charles III’s coronation and his grandson Archie’s birthday may be on the same day, but it’s not a snub at Meghan Markle and Prince Harry. ET’s royal expert, Katie Nicholl, is breaking down what the coincidence means for the Sussexes, and whether they’ll attend the coronation.

“Well, having the coronation on Archie’s birthday is definitely not a snub. I think it’s very much a happy coincidence,” Nicholl said of the coronation falling on Archie’s fourth birthday. “Obviously, a huge amount of planning has to go into an important moment in history, such as a coronation, and the royal calendar is full of anniversaries and birthdays, so I think this is absolutely one of those occasions where it’s a coincidence and hopefully a happy coincidence.”

Whether Harry and Meghan will attend is another story, with Nicholl telling ET that it’s not clear yet if they’ve received an invite.

“We haven’t got any official details on the guest list, but I’m hearing they are likely to be invited along with other senior and extended family members,” she shared. “Whether or not we see them there — we have to wait and see, but it’s my understanding they will be, of course, receiving an invitation to the coronation.”

“It remains to be seen whether or not they attend,” Nicholl continued, adding, “but of course, it will be down to the Sussexes to make the ultimate decision as to whether they’re going to come over for King Charles coronation on May the 6th.”

The coronation will look very different to the late Queen Elizabeth II’s lavish affair, with the palace scaling the ceremony back in length and in numbers.

Nicholl boldly claiming that all extended family members will be invited, how interesting. My guess is that much like the issue of Archie and Lilibet’s titles, Charles knows he’s screwed either way of the coronation-invite issue. If he invited the Sussexes with no strings attached, then he’s putting himself in a position where he doesn’t know what they’ll decide, and it’s all on Harry and Meghan. If he fails to invite them, then that’s the story for months, how he snubbed his son and doesn’t it look pretty sh-tty for Charles to be crowned without both of his sons present? If Archie’s birthday was a factor in the schedule – which, again, we don’t know – then perhaps it’s Charles’s way of giving the Sussexes an “out”? I have no idea. Neither does Nicholl. 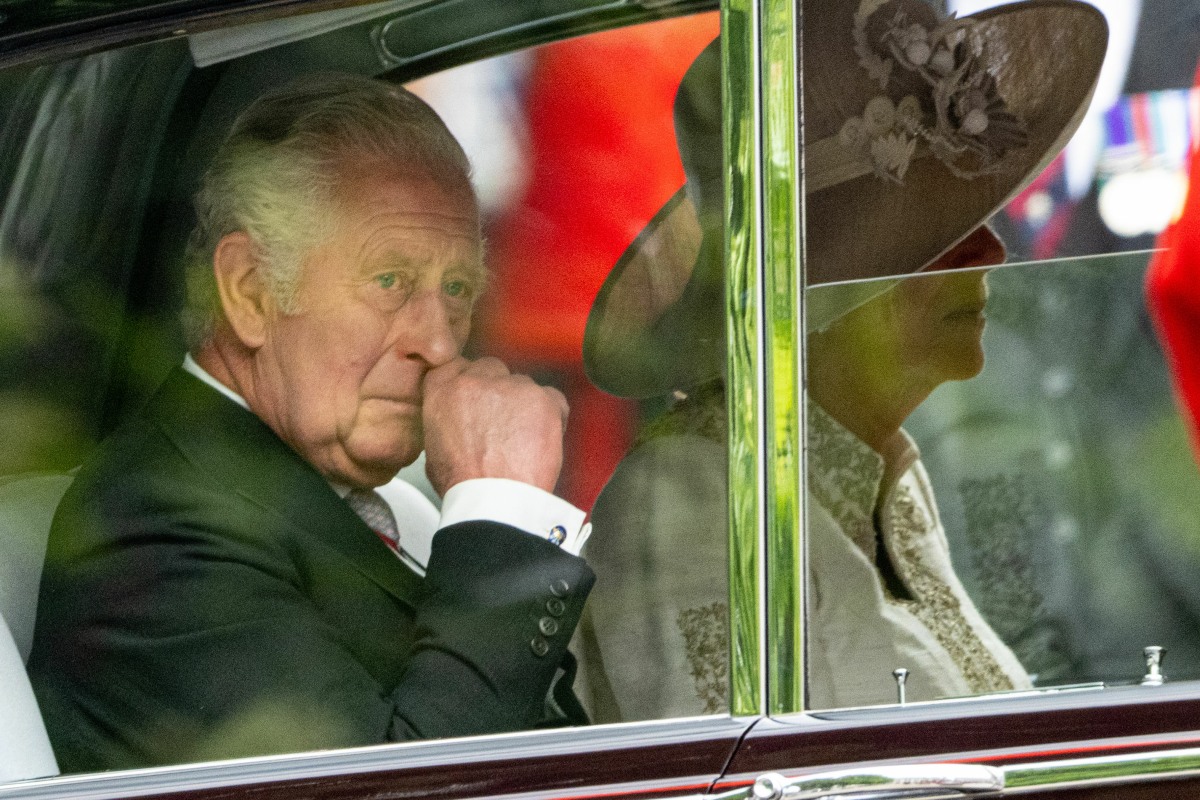 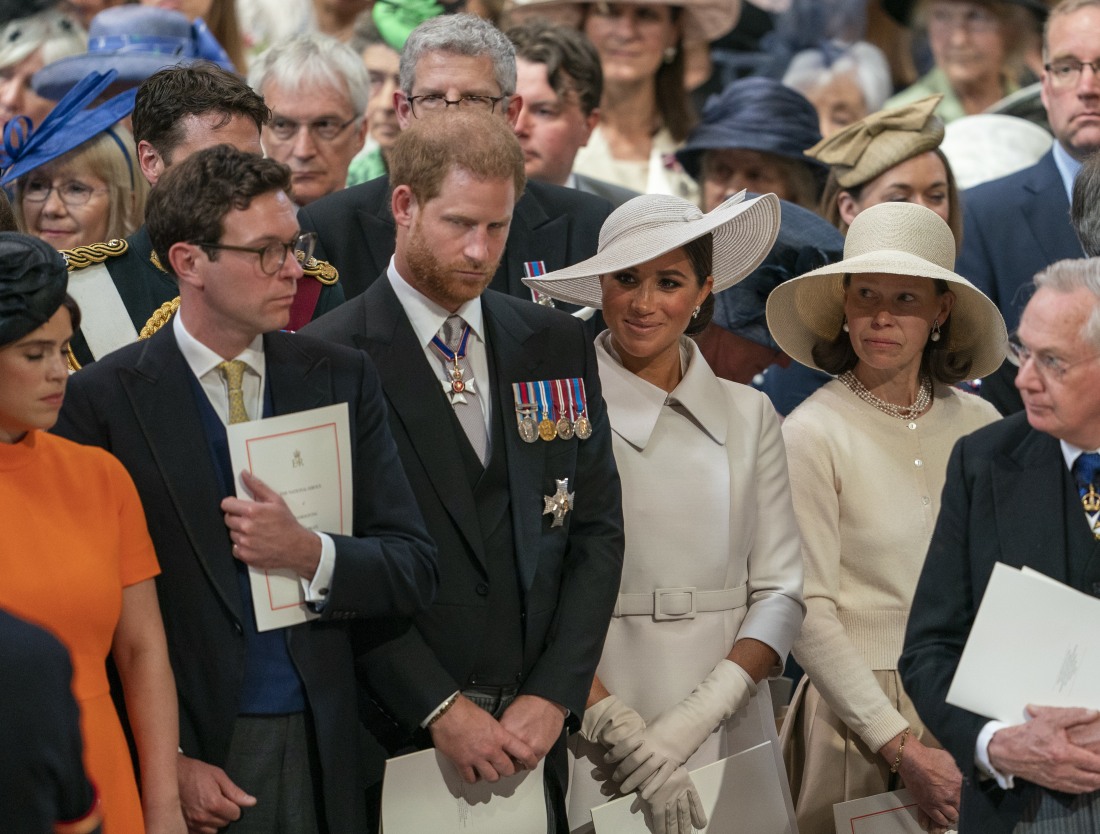