Follow
Home » Celebrities » KJ Apa on working on ‘Riverdale’: ‘I feel like I’m in jail a lot of the time’

KJ Apa on working on ‘Riverdale’: ‘I feel like I’m in jail a lot of the time’

Since I don’t watch Riverdale – it seems stupid for someone my age? – the only thing I’ve ever seen with KJ Apa is The Hate U Give. He’s really cute! I haven’t seen enough of him to judge his acting skillz, but if I was a Gen Z youth, I would be into him. He has a watchable quality, he’s tall and handsome without being too pretty. He’s from New Zealand, and he’s ethnically half-white/Euro, half-Samoan. Anyway, KJ has an interview in Interview Magazine where he talks about playing Archie and honestly? He just sounds burned out with the schedule of trying to film a TV show during a pandemic. But wow, he says some kind of tone-deaf things.

Working on Riverdale: “I’m in Vancouver. I just touched down yesterday for my quarantine before we shoot the second half of season five of Riverdale. It’s a little daunting, but I’m grateful to be working during this crazy time.

Working on ‘Songbird’ during lockdown: “I felt so free coming from a show where I feel like I’m in jail a lot of the time. There are so many restrictions on what I can and can’t do. With this character, it was like, “Wow, this is what it’s like to really express myself in a natural way.” I wasn’t covered in makeup or hair products. I had long hair and a beard. I just felt free.

The baggage of success: “There’s been so much pressure in playing Archie. I’m so grateful for the show and its success, but at the same time, there’s a lot of baggage that comes with that success. I feel like the only people I can talk to about my issues are my costars, the people who can really relate to me. Cole [Sprouse, who plays Jughead Jones] is an amazing person to have on set, because he’s been doing this his whole life. I try and look at it from a fan’s perspective to understand the way they think. But there are times when I’m like, “Wow, they really have no idea that we are actual people. They can’t separate us from our characters.” You don’t have that in other professions. You don’t dissect the life of a builder and start judging the decisions he makes in his life with his wife and kids. As an actor, I will be judged on everything: my political opinions, my opinions on drugs, my opinions on the people I want to be with. Everything. It’s something I’ve had to come to terms with.

On the late Luke Perry: “Having Luke [Perry] on the show was such a blessing for me. When I was first experiencing success, Luke had a way of just quashing it and being like, “You’re only as important as the PA sitting over there.” He knew everyone’s name. Sometimes people talk about our job as this really important thing, like no one else can do it. Luke had the ability to be like, “Step on your mark. Stay in line. Go home. Show up on time. Treat people with respect.” I loved that about him.

On one side, I feel like he’s aiming for humility and graciousness, but some of his other comments just kind of defeat those attempts. “I feel like I’m in jail a lot of the time” because he… has dyed hair? Because there are constraints on what his character can and can’t do? Isn’t that just… acting? Playing a character? And the baggage of success because people associate him with a popular character on a popular show? I mean, I’m an Old. I get that every young, successful actor goes through this navel-gazing phase of thinking that they’re being imprisoned in a maze of success, popularity and money. But it’s especially tone-deaf in a pandemic and impending recession, my God. 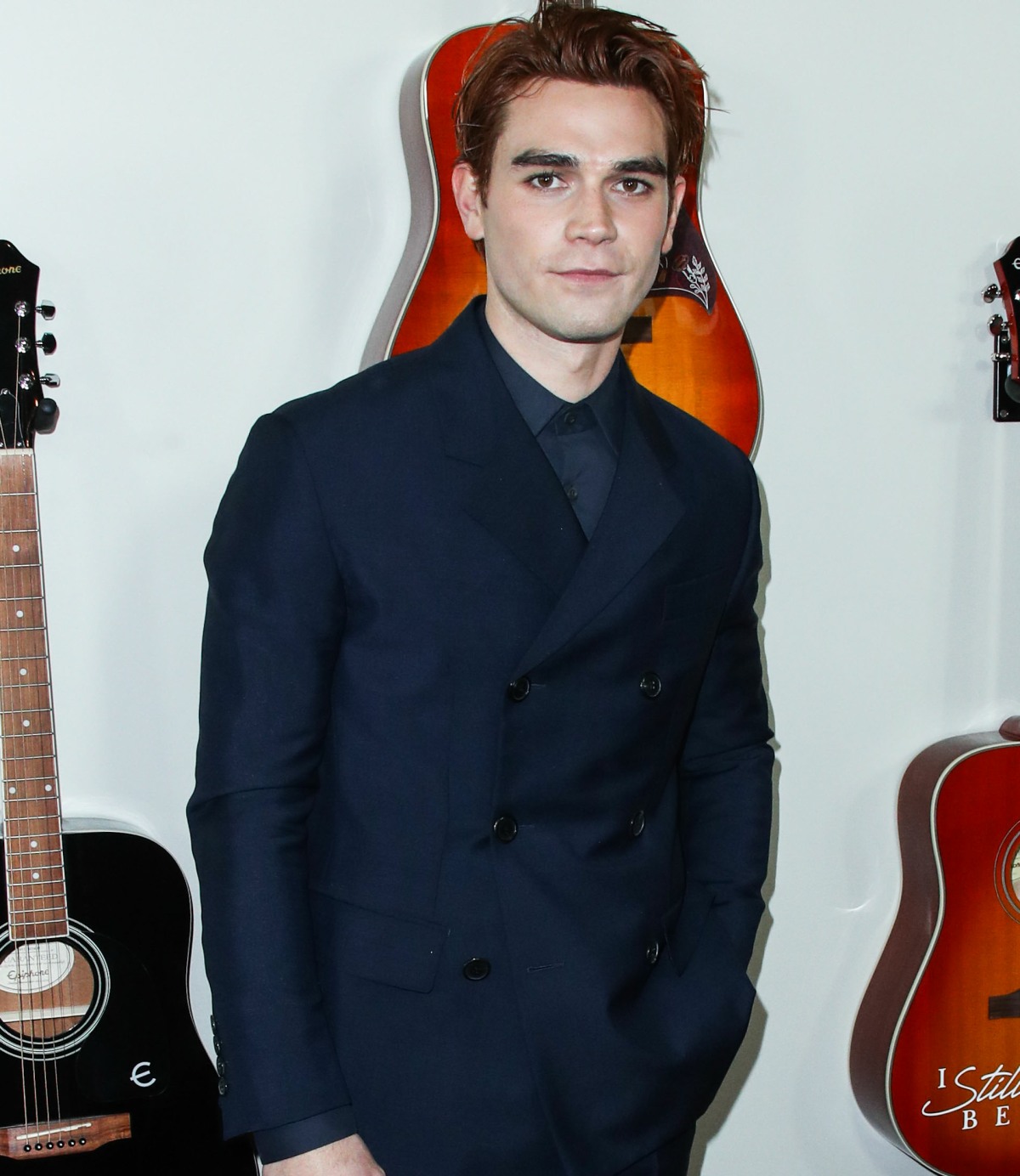