Kris Jenner hilariously said she ‘feels like a fireman’ in her job as a ‘momager,’ but argued she’s absolutely ‘qualified’ to be Kourtney’s manager.

Kris Jenner, 65, has built an empire turning her six kids into household names — but it turns out the manager is barely employed by her eldest, Kourtney Kardashian, 41. She joked Kourt tries to fire her “probably three or four times, and that’s just a day!” in a preview of her upcoming interview with WSJ Magazine‘s The One series. In the upcoming episode, Kris talks about the finale of Keeping Up With The Kardashians, her family’s success in the business world and more with Kristina O’Neill.

“I think I’m good because they’re my kids and I think I am qualified for so many different life reasons,” the mom turned manager went on, noting she is like a “fireman” who regularly has “fires to put out.” Before Kris began managing Kourtney, Kim, 40, Khloe, 36, Rob, 34, Kendall, 25, and Kylie, 23, she was instrumental in building ex Caitlyn Jenner‘s career as an athlete-turned-speaker. “First of all I think when it’s your child you go over and above anything that would be required of you if you were just a proper person getting a typical paycheck,” Kris said of what makes her a good “momager,” adding she’s “totally dedicated” and will go the “extra mile.”

She also shared some lessons she’s learned along the way. “I wish I would have learned that it’s okay to say no and not to be a people pleaser. I was always such a people pleaser and wanted everyone to be happy and that can take away from things you really want to do,” Kris — who has been instrumental in the success of brands like Kylie Cosmetics and KKW Beauty — went on in a March 23 preview clip. “Determination [is key]. When you’re determined, you figure out a way to do it,” she said. 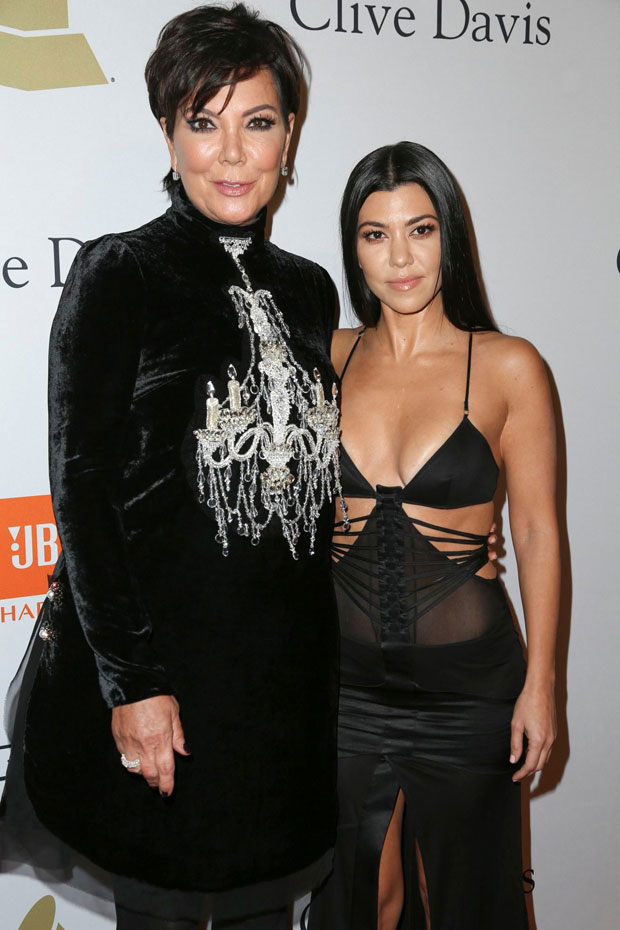 Kris also wanted fans to know that there is no age to have your “perfect” career figured out by. “In the mid to late 90s, I was having more kids and trying to establish what my career path would be. When you think about it, I started filming Keeping Up With The Kardashians when I was 52 years old,” Kris pondered.
And when you think about everything we’ve accomplished since I was 52, it’s wild.”

Recently, daughter Kim was just named a billionaire by Forbes magazine thanks to her wildly successful companies SKIMS and KKW Beauty in conjunction with her real estate portfolio and stocks. “Kim would be my girl,” Kris said of who she would call in a crisis. “She’s always all of our go-to whenever anything happens because she’s so calm. She’s the one who thinks things through. Kim is your girl.”

As the final season of Keeping Up airs on E!, the family is preparing for their move to Disney-owned Hulu. “After 20 seasons of Keeping Up With The Kardashians, calling it quits was a very hard decision to make. Really hard and sad,” Kris admitted in a the preview clip, just days before Kim teased that the family won’t be “gone long” on Twitter. “Our new show on @hulu will be coming after the final season,” the beauty mogul wrote. So far, it’s unclear what the new format of the series will be.

Ina Garten Once Admitted Her Kitchen Is 'Not Impressive'