Kristen Bell is opening up about Dax Shepard’s September 2020 relapse. The 40-year-old actress covers the May issue of Self and, in the accompanying interview, reveals what changed in her relationship after her husband relapsed with pain pills after 16 years of sobriety.

“We realized, ‘OK, our math wasn’t working.’ I mean, he admitted it so quickly. It was like, ‘I did something that I don’t want to do. I’m going down a bad road. I want help. I want your help,'” she recalls. “And I looked at him and I said, ‘OK, you come up with the new math.'”

Part of their new normal was Shepard giving Bell “full privilege to call him on anything,” and offering to be drug tested at any time.

“[He said,] ‘You can drug-test me whenever you want. I’m going to buy some tests. I’m going to have them in the house. If you ever feel nervous, I want you to have access to this and I’ll do it, no questions asked,'” she shares.

While Bell didn’t completely write off the idea of drug testing her husband, she’s yet to do so.

“He’s just good at trying, and that’s all you can ask of anyone. No one’s perfect,” she explains. “He’s proven to me that he is committed to evolving and he loves personal growth.”

Shepard’s relapse came amid quarantine due to the COVID-19 pandemic, during which time Bell and Shepard reentered therapy because they were “just at each other’s throats.” The decision to seek help, Bell says, made it so they “didn’t kill each other.”

“It’s so obvious now, that every two years, you have to go back,” she says of therapy.

Being open about seeking marital help is just one example of Bell and Shepard’s unfiltered presentation of their lives and relationship to the public, even with The Good Place actress’ “desire, this knee-jerk, to present perfection.”

“If we’re going to talk about who’s forced who to grow, I will give him the credit. [He] elevates vulnerability to an obsessive level,” Bell says of Shepard, whom she also praises for encouraging her to speak out about her struggles with anxiety and depression.

As for why Shepard believes in being so candid with their followers and fans, Bell notes that her husband doesn’t “want any young person feeling like there’s a fantasy out there that they just have to find the right person. That’s not how humans work. People change. People grow.” 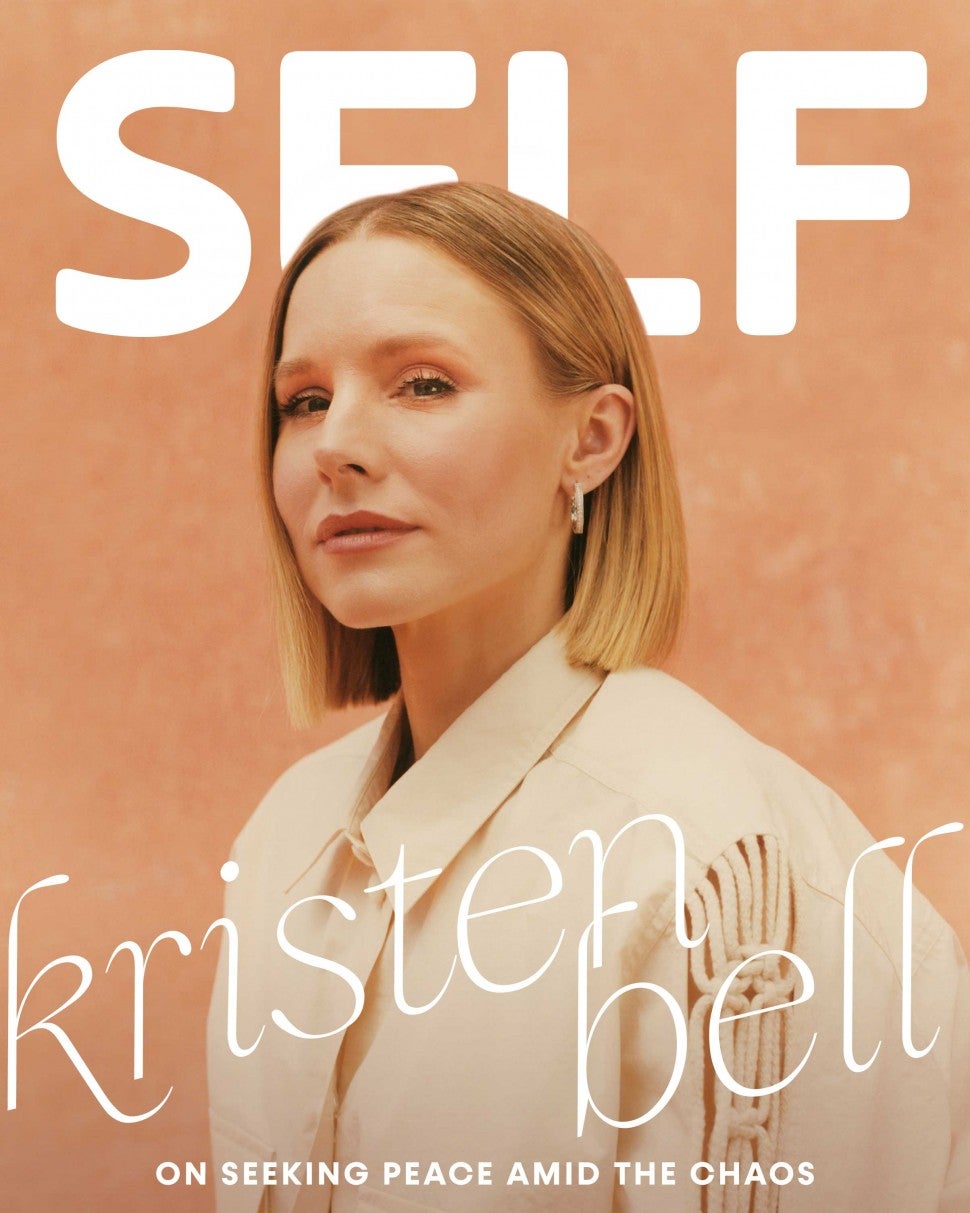 Through both the happy moments and the challenges, Bell says that she and Shepard are determined to make their marriage last.

Dax Shepar, Kristen Bell, News
You may also like: