Follow
Home » Celebrities » Lala Kent Shades Ex Randall Emmett: I Couldnt Wait For The Sex To Be Over

Lala Kent Shades Ex Randall Emmett: I Couldnt Wait For The Sex To Be Over

Lala Kent talked about her sobriety and her struggles with having ‘sex sober’ during her relationship with Randall Emmett, which ended three months ago, in a new tell-all episode of her podcast.

Lala Kent, 31, seems to be hinting that she wasn’t happy about her sex life with ex Randall Emmett, 50, in her latest podcast episode. The Vanderpump Rules star, who broke up with the producer in Oct., admitted she “couldn’t wait” for the sex she had while “sober” to be “over” while discussing her sobriety and her past relationship.

“I’ve been sober for over three years, and I had the same partner,” Lala said during the Jan. 25 episode of her Give Them Lala podcast. “I had sex sober, which I couldn’t wait for it to be over most of the time.” 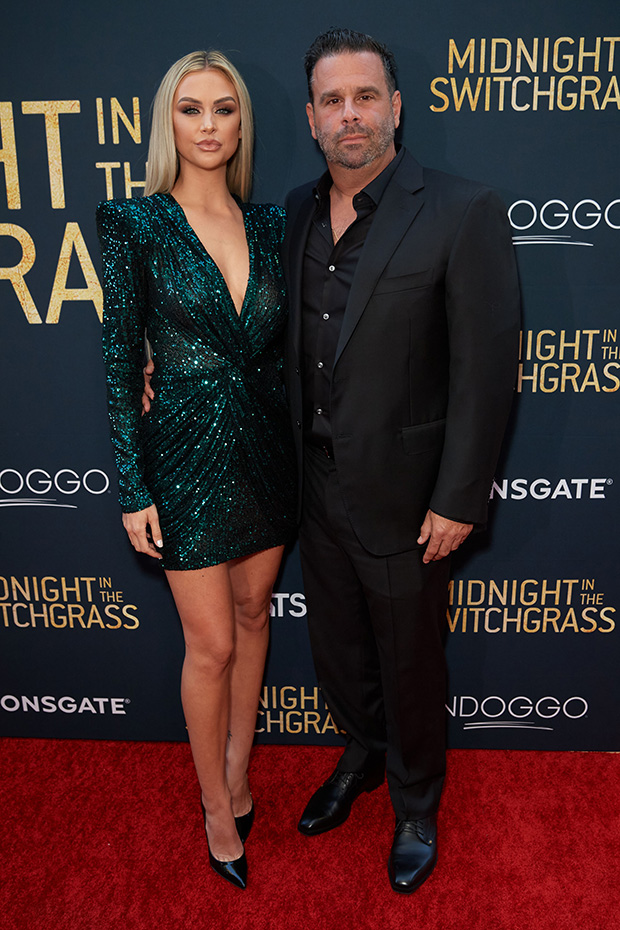 Lala, who has been sober since 2018, went on to say that before she was in a relationship with Randall, she hadn’t had “sober” sex with anyone since she was “probably 17.” She also revealed she thinks having sex with someone else in the future will be interesting. 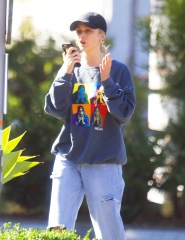 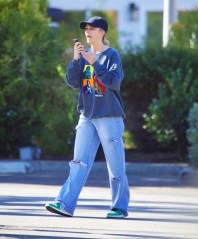 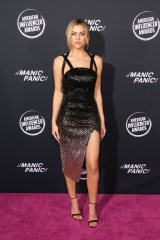 “I was sober when I lost my virginity, but after that? I’m a drinker, girl!” she joked to guest co-host Melissa Gorga. “Like, I’m a bag of fun.”

“So not only is it that, like, I’m going into new territory, where it’s like I’m going to be banging it out without an ounce of alcohol in my system,” she continued. “However, I think it’s going to be fun, because I’ve been like talking to a few people, and I’m like, ‘I f*cking got it. I still got it.’”

This isn’t the first time Lala, who often shares social media posts about her life like the one above, has hinted that her sex life with Randall, who she got engaged to in Sept. 2018, wasn’t what she wanted. The blonde beauty shared an Instagram post that included a shady comment last month.

“Tis the season for a little extra self-care! I’m giving away *thousands* of free vibrators and goodies to celebrate the holidays!” she wrote in the caption of a pic of her posing with a sex toy. “It’s the best sexy time I’ve had in five years and eight months.”