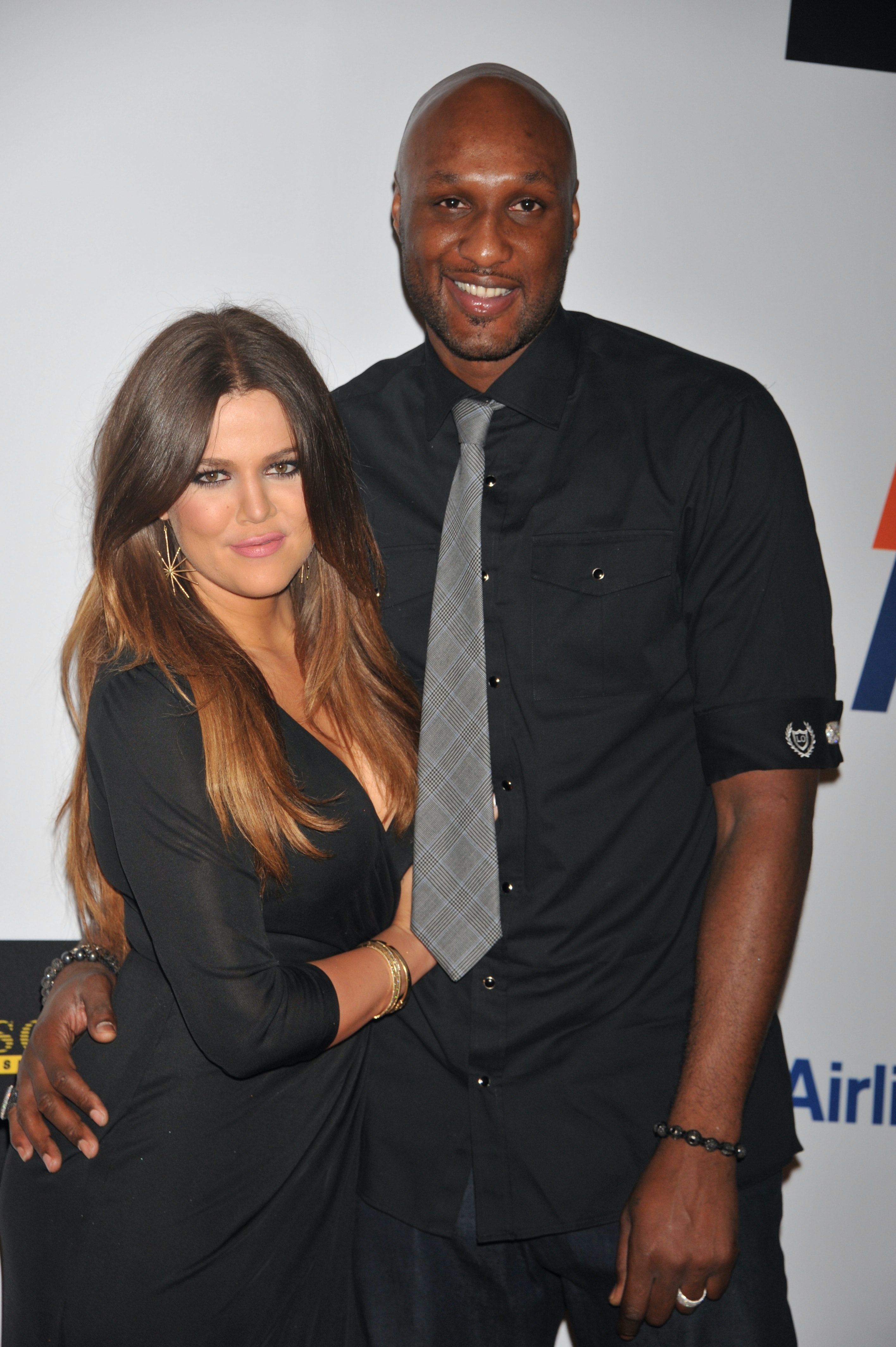 The so-called "Kardashian curse" is a catch all phrase used to describe the fallout of numerous romantic relationships within the family. Odom, who married Kardashian in 2009 and became divorced from her in 2016, says there’s no validity to the curse.

“That’s stupidity because everybody goes through sh*t," he told Vlad TV.

Odom added that fans who gossip about the curse and other rumors are the very ones who are overly invested in the Kardashians’ lives.

"Maybe it’s overexposed, but people love it. The people that made them are the ones who point the fingers. It’s kind of sickening. I’ve lived it from the inside in, to the outside. It’s still hard to figure out, the love/hate that people have for them," he said.

You can see Odom’s interview below.

Odom and Kardashian have a completely amicable relationship, and the athlete has spoken out in the past about knowing they were meant to be friends. In his latest interview, Odom said he was lucky to even know the KarJenner family.

“I’m just lucky enough to have some of that stardust fall off on me," he said.

Kardashian’s love for Odom has always been apparent. Despite filing for divorce from Odom in 2013, she paused the divorce proceedings for three years while he recovered from a drug overdose. Their romance is long over, but these two will always care about each other on a deep level.