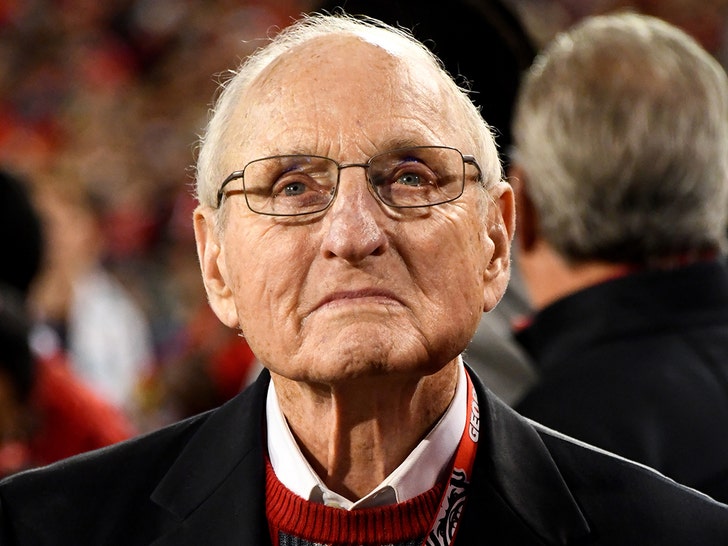 The Hall of Fame coach died peacefully at his home, according to UGA, surrounded by his wife and four children.

The Alabama native spent 25 years coaching at Georgia … and became the winningest coach for the school with a 201-77-10 record. In 1980 he won a National Championship … and throughout his career, he was able to secure six conference titles. 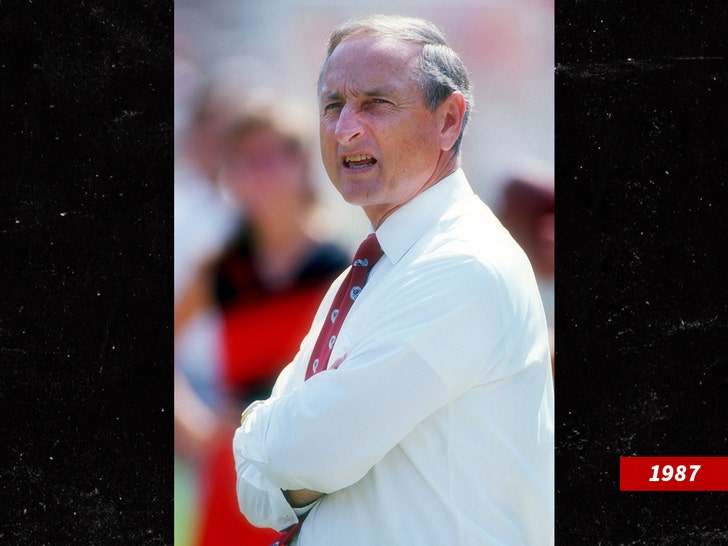 The Georgia football field was renamed Dooley Field in Vince’s honor in 2019. Earlier this year, he celebrated his 90th birthday in front of 70,000 fans at the Oregon versus Georgia game in Atlanta.