Follow
Home » Celebrities » Lenny Henry: Characters that made me famous would have to be woke now

Lenny Henry: Characters that made me famous would have to be woke now

Many of the sketch characters that brought me to stardom would have to be woke now, Lenny Henry declares

Many of the sketch characters that brought Sir Lenny Henry stardom would have to be woke now, the comedian has declared.

Sir Lenny, 64, insisted he’d do things differently if he was starting his career in 2022. He was an impressionist in the late 1970s before landing his own show in 1984.

Sir Lenny admitted ‘it would all have to change’. He added: ‘My partner would go “most of the 70s and 80s should be resigned to the bin, you can’t do any of that s*** anymore”,’ he told British GQ magazine. ‘I’m very aware that if I was starting now, there’s a lot of stuff I wouldn’t do.’ 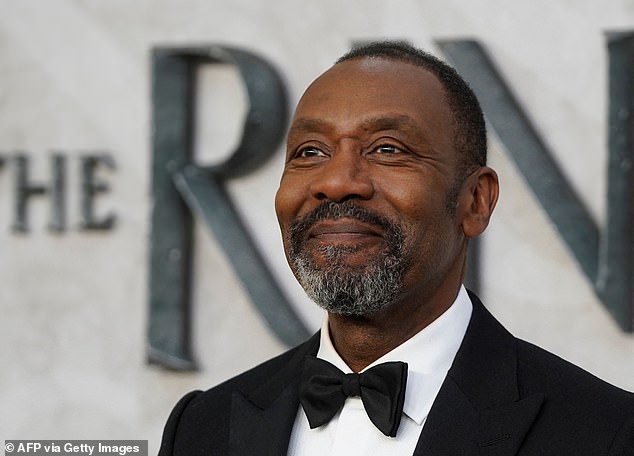 Many of the sketch characters that brought Sir Lenny Henry stardom would have to be woke now, the comedian has declared

He cited the example of Donovan Bogarde, a character from Lenny Henry in Pieces which aired between 2000 and 2003. Bogarde was a pensioner who constantly used sexual innuendos in conversations with Mrs Johnson, a woman he was pursuing.

Sir Lenny said he would not do that now. And he said his character Theophilus P Wildebeeste – an amorous soul singer who appeared on The Lenny Henry Show in the 1980s – would ‘have to be woke’.

But he came to the defence of comedians such as Ricky Gervais who have caused uproar with their stand-up specials.

He said: ‘Comedy is about pushing boundaries… and what’s great about the freedom of speech in the free world, is that, theoretically, as long as you show some taste and are good at self-editing, you pretty much are allowed to say what you like.’