Leonardo DiCaprio’s ex Nina Agdal, 30, sends fans wild with mysterious ‘when he texts you’ message amid mockery over his ‘under 25-club’ – five years after he split from the model

The model, 30, shared a playful post about getting a text from a mystery man, following news that the Titanic star, 47, was once again single.

The clip comes amid the furore surrounding Leonardo’s dating history, after fans noted a pattern of Leo’s ‘under-25’ girlfriend club. 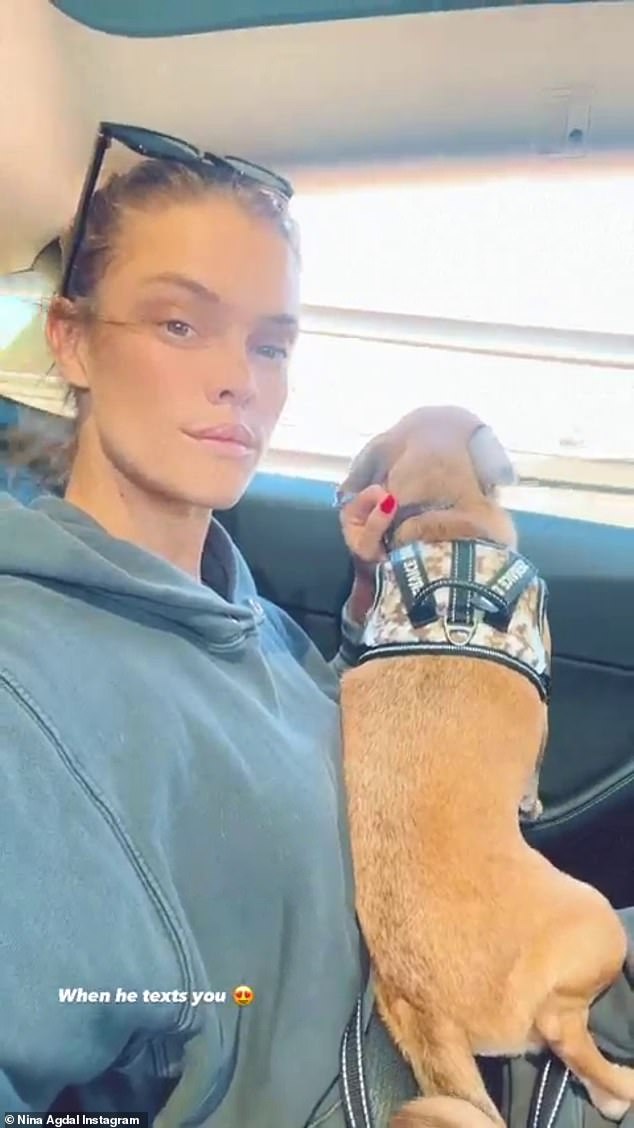 Leonardo has never publicly had a long-term relationship with a woman who has been over the age of 25 and has coincidentally split with partners when they reach this age.

‘When he texts you [heart eyes emoji]’ the beauty wrote on a video of herself riding in a car with her dog, as a text alert could be heard in the background.

In the video, the star sported a casual look, wearing a green hoodie and showing off her stunning features with no makeup.

The Danish beauty did not reveal the identity of the mystery man texting her, though she did recently spark dating rumours with Youtube star Logan Paul, 27.

The Sports Illustrated Swimsuit Issue cover girl dated DiCaprio from 2016 to 2017, but they split when she turned 25. 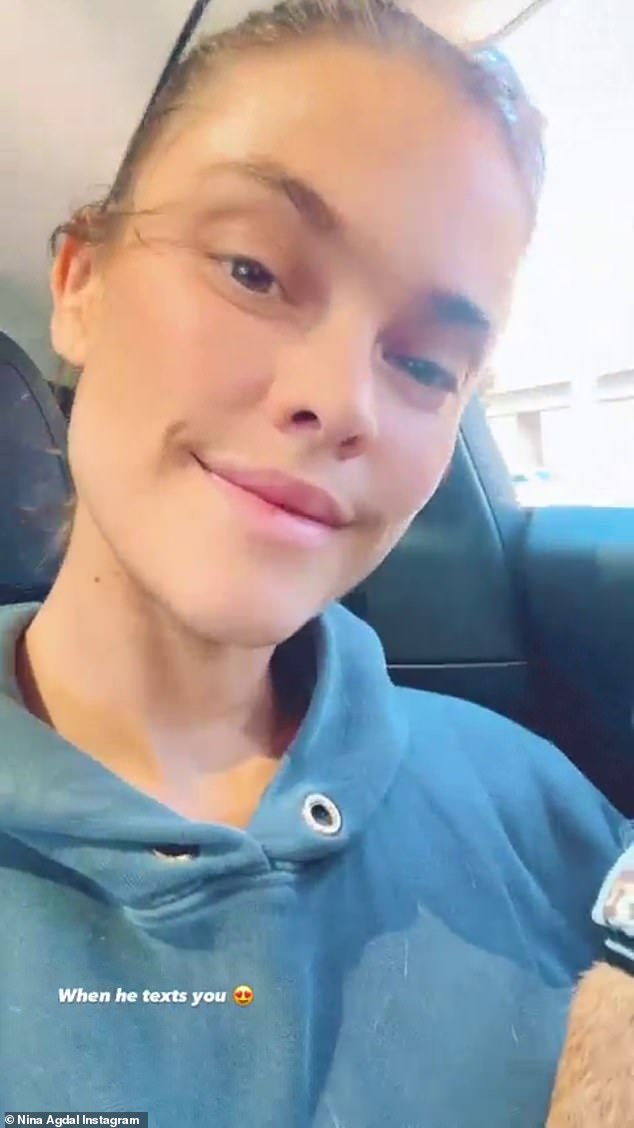 Mysterious: ‘When he texts you [heart eyes emoji]’ the beauty wrote on a video of herself riding in a car with her dog, as a text alert could be heard in the background 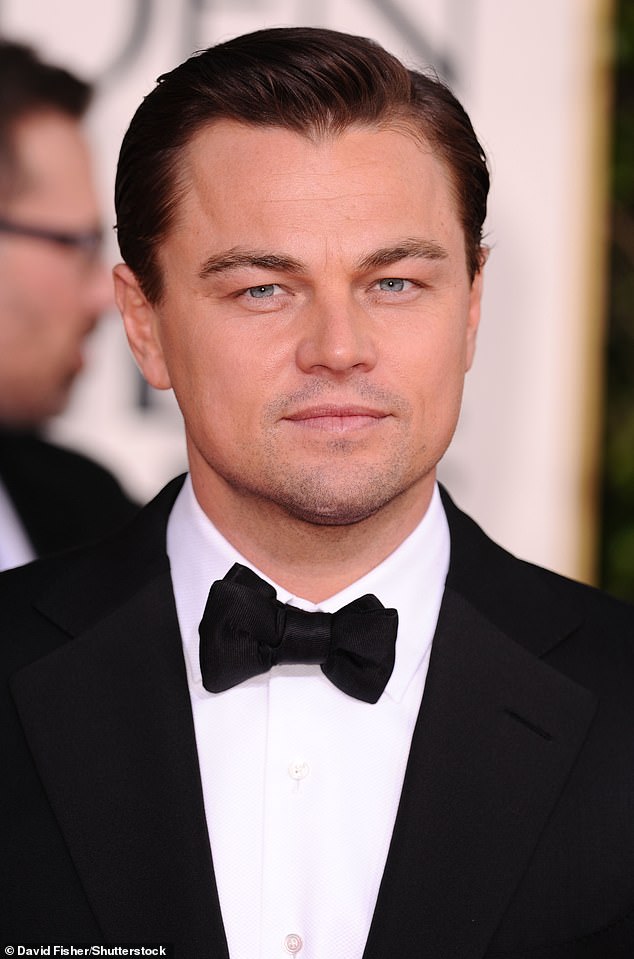 Agdal was 25 years old at the time, which appears to be a pattern for the star, who has established the reputation for never dating a woman above their mid twenties.

During their romance they holidayed together in Ibiza, St. Bart’s and the Bahamas. DiCaprio and Agdal mostly kept their relationship out of the spotlight.

A source told PEOPLE at the time that their breakup was ‘amicable.’ 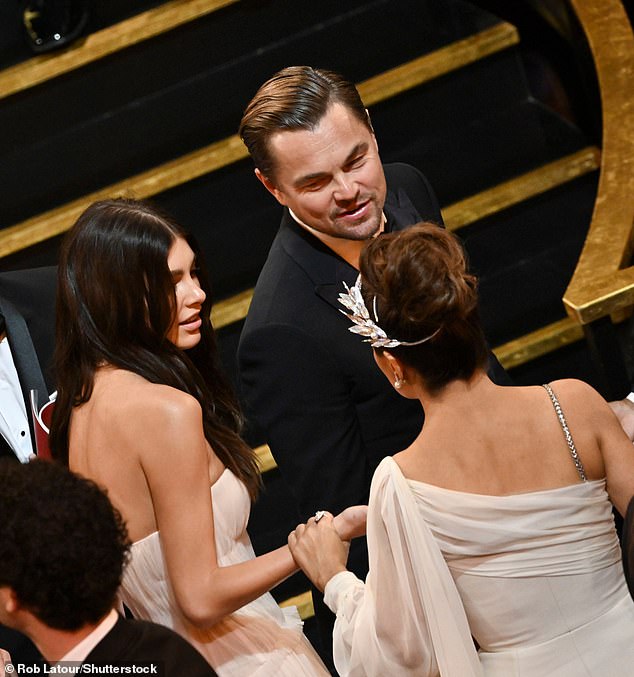 Recently single: DiCaprio reportedly split from his model-turned-actress girlfriend Camila Morrone (left) after five years together, just a month after she turned 25; Pictured 2020

The cryptic post comes after Leo reportedly split from his model-turned-actress girlfriend Camila Morrone after five years together, just a month after she turned 25.

Meanwhile Nina has been enjoying her time with rumoured new beau Logan, and was recently spotted with him in London, England, on Monday.

The duo were seen exiting their hotel hand-in-hand. 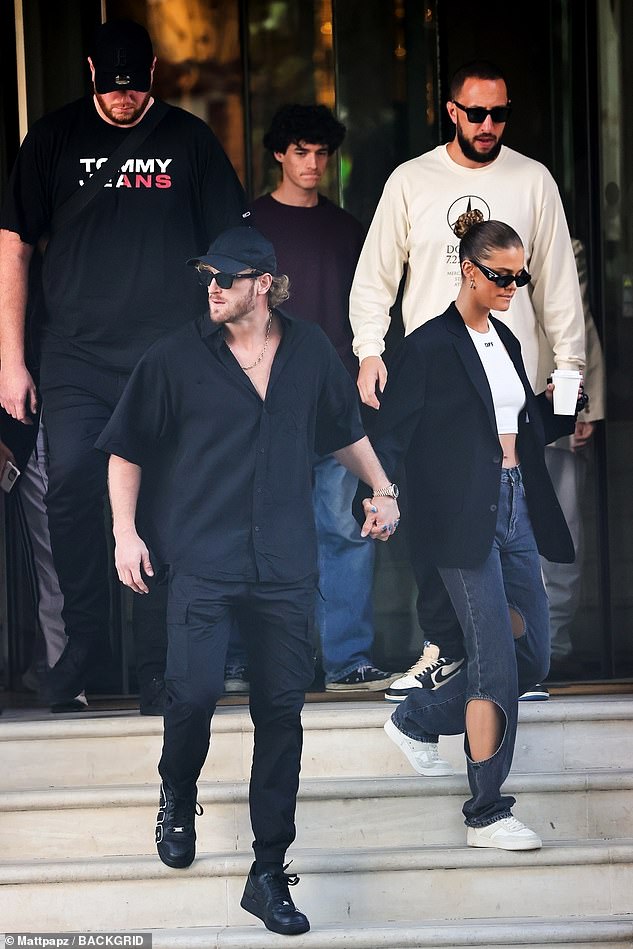 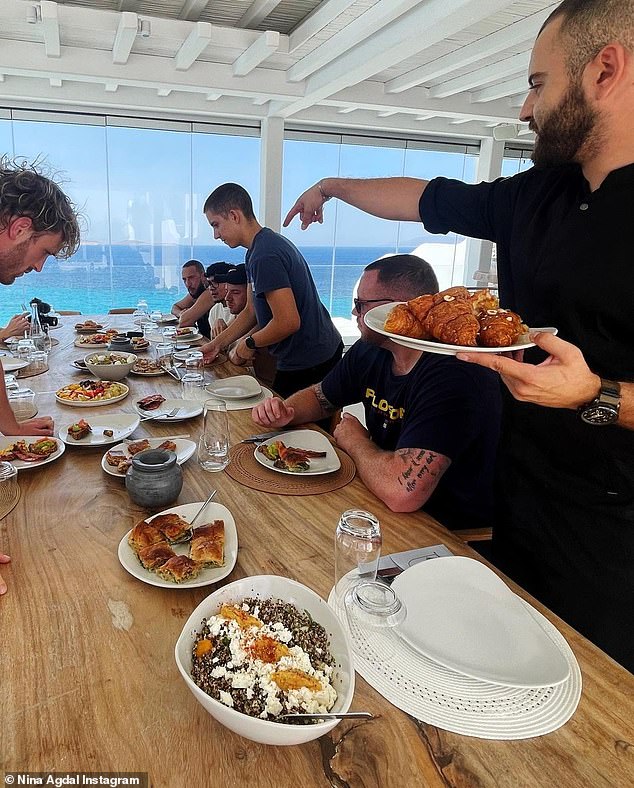 Cute: The Danish star posted a snap featuring Paul (left) from their holiday in Mykonos the previous week

Agdal also recently shared a series of photos and videos from her vacation to Mykonos which she spent with several friends, including Paul, the previous week.

Rumours of a romance between the two were sparked in June when they were spotted sharing a kiss while dining with friends in London.

The top model’s love life has also included a romance with actor Jack Brinkley-Cook, 27, who’s the son of modelling legend Christie Brinkley. The duo broke up in 2021 after four years of dating. 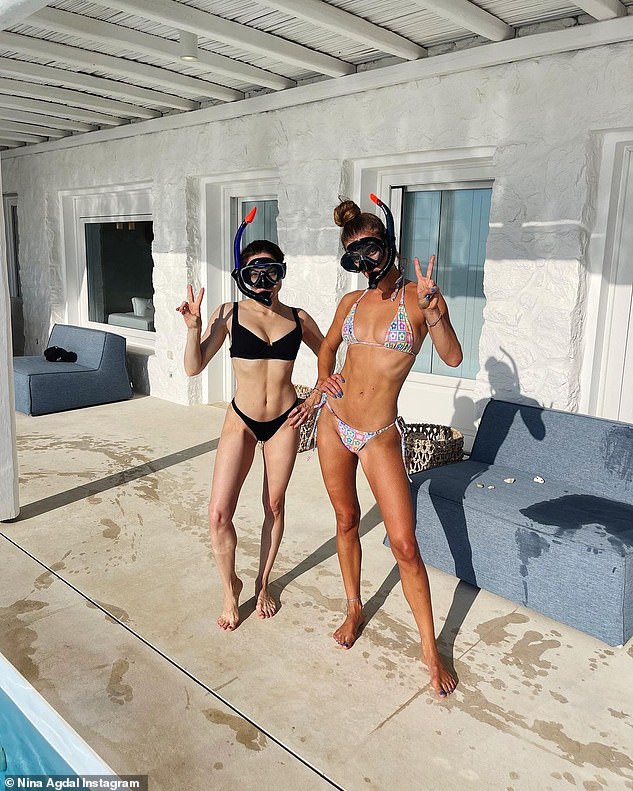 Summer lovin’: In another snap Nina (right) flaunted her statuesque figure next to stylist Jamie Frankel

The Django Unchained star has famously made a habit of never dating any woman over the age of 25. 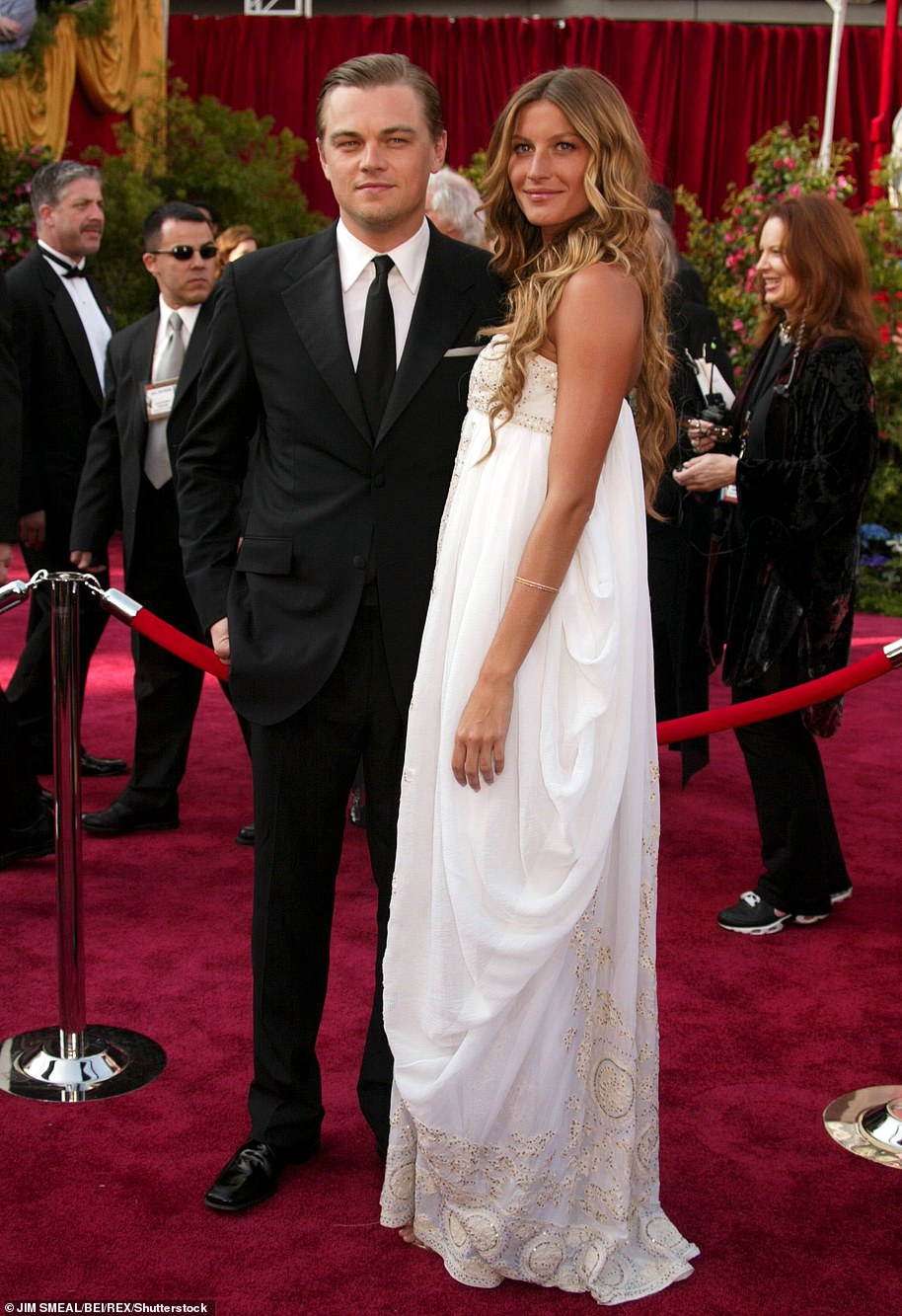 Gisele and Leonardo at the 2005 Academy Awards

Leo’s first high-profile relationship was with the Brazilian model, who was 18 when the pair hooked up. She broke off the relationship five years later at the age of 23. 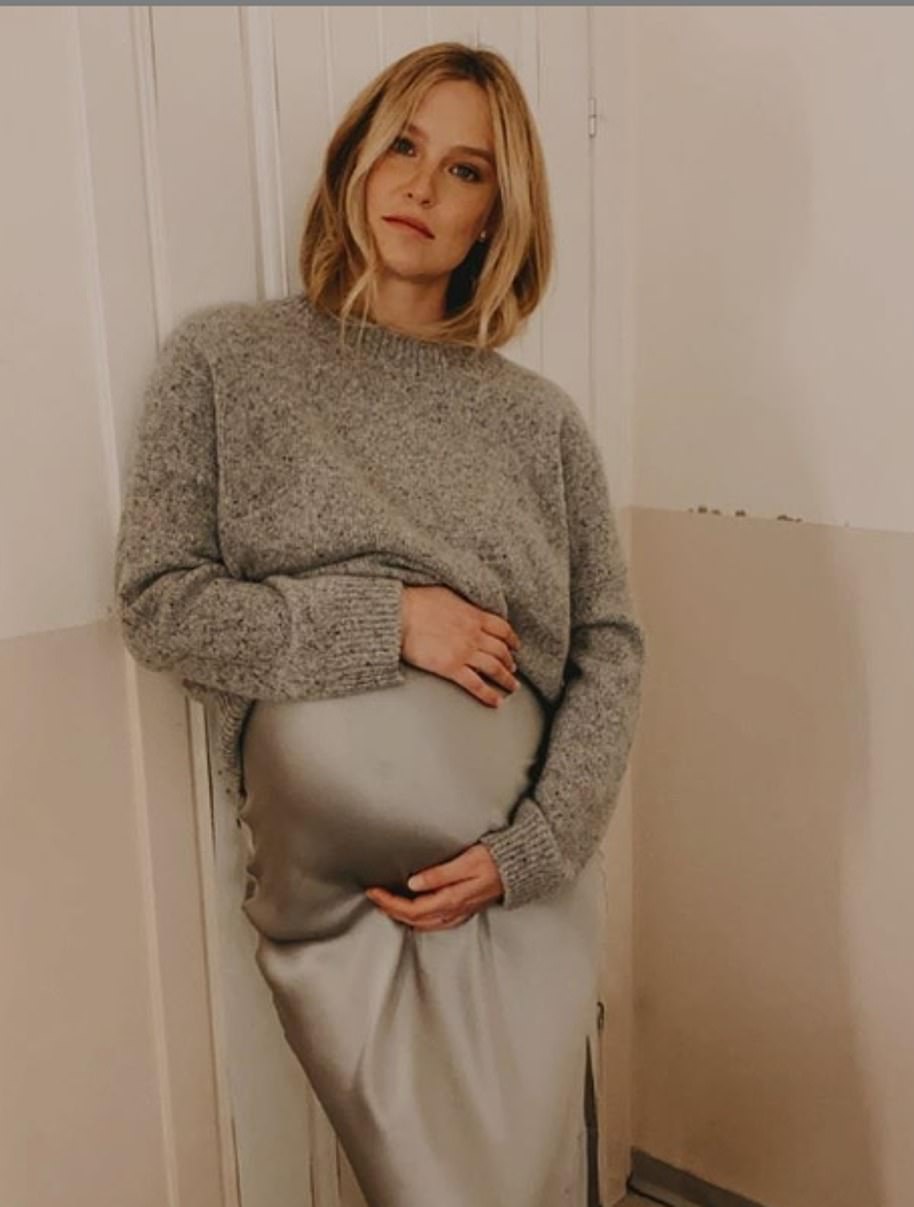 The actor’s relationship with Bar Refaeli ended after 5 years of dating – coincidentally the same time the Israeli model turned 25. 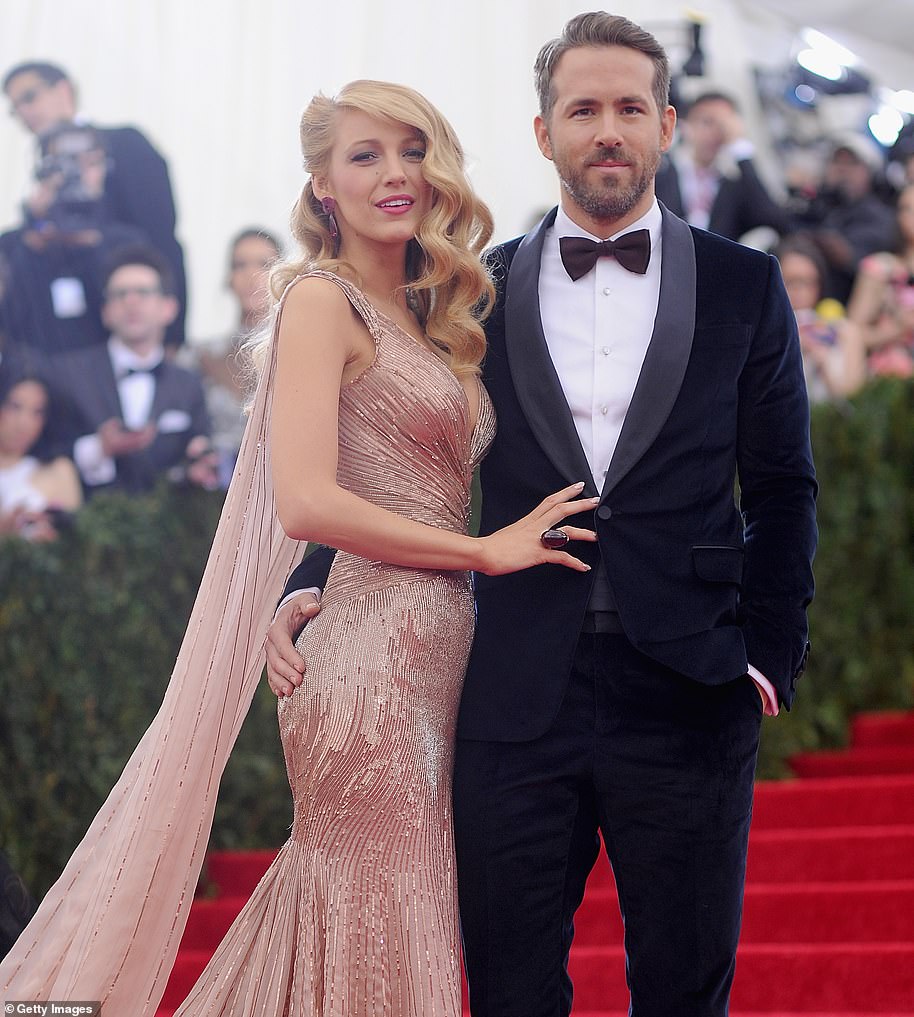 The current wife of Ryan Reynolds dated Leo for just one year – when she was 23. 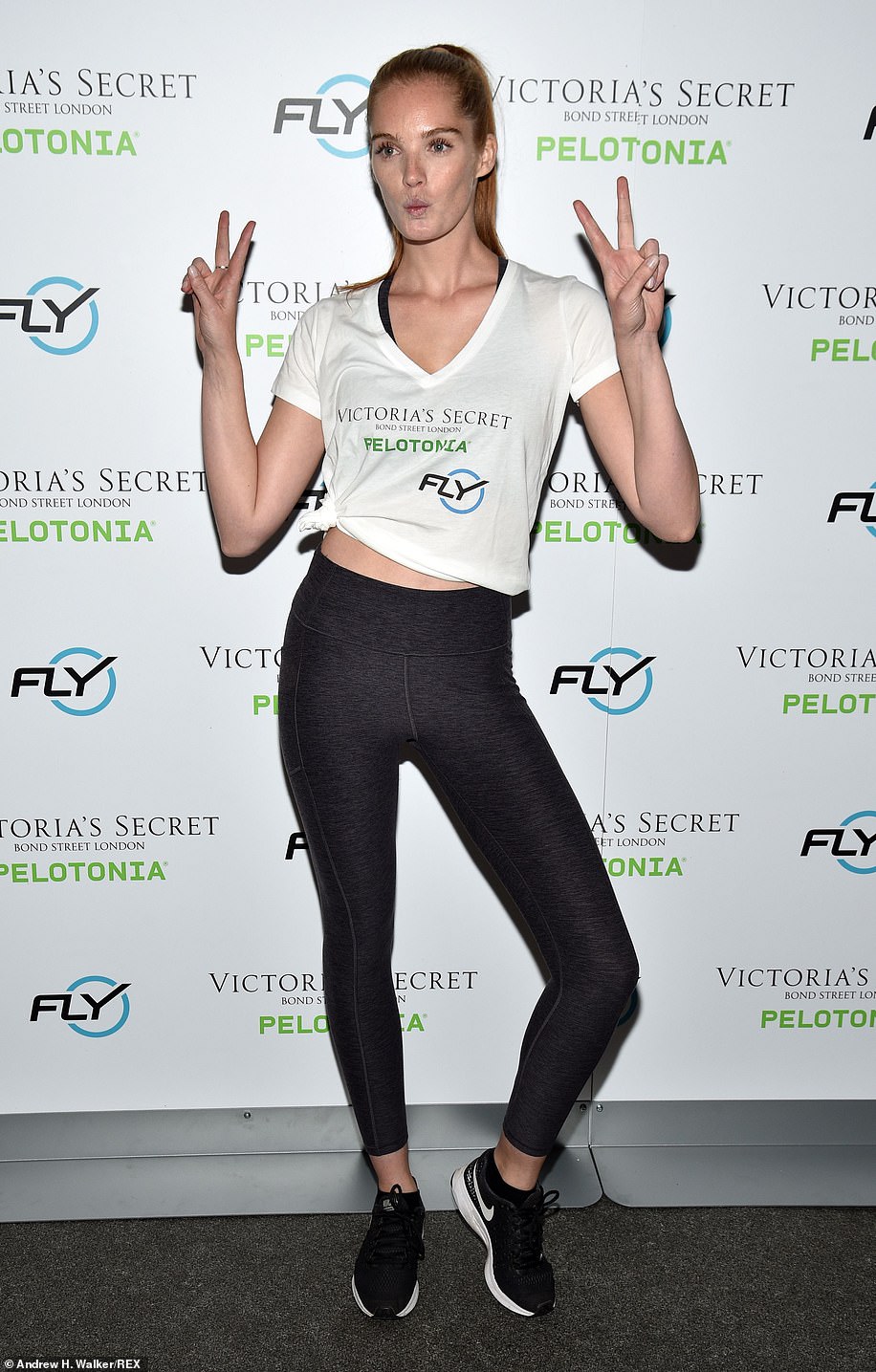 The Victoria’s Secret Angel alum was just 22 when she dated DiCaprio in 2012. 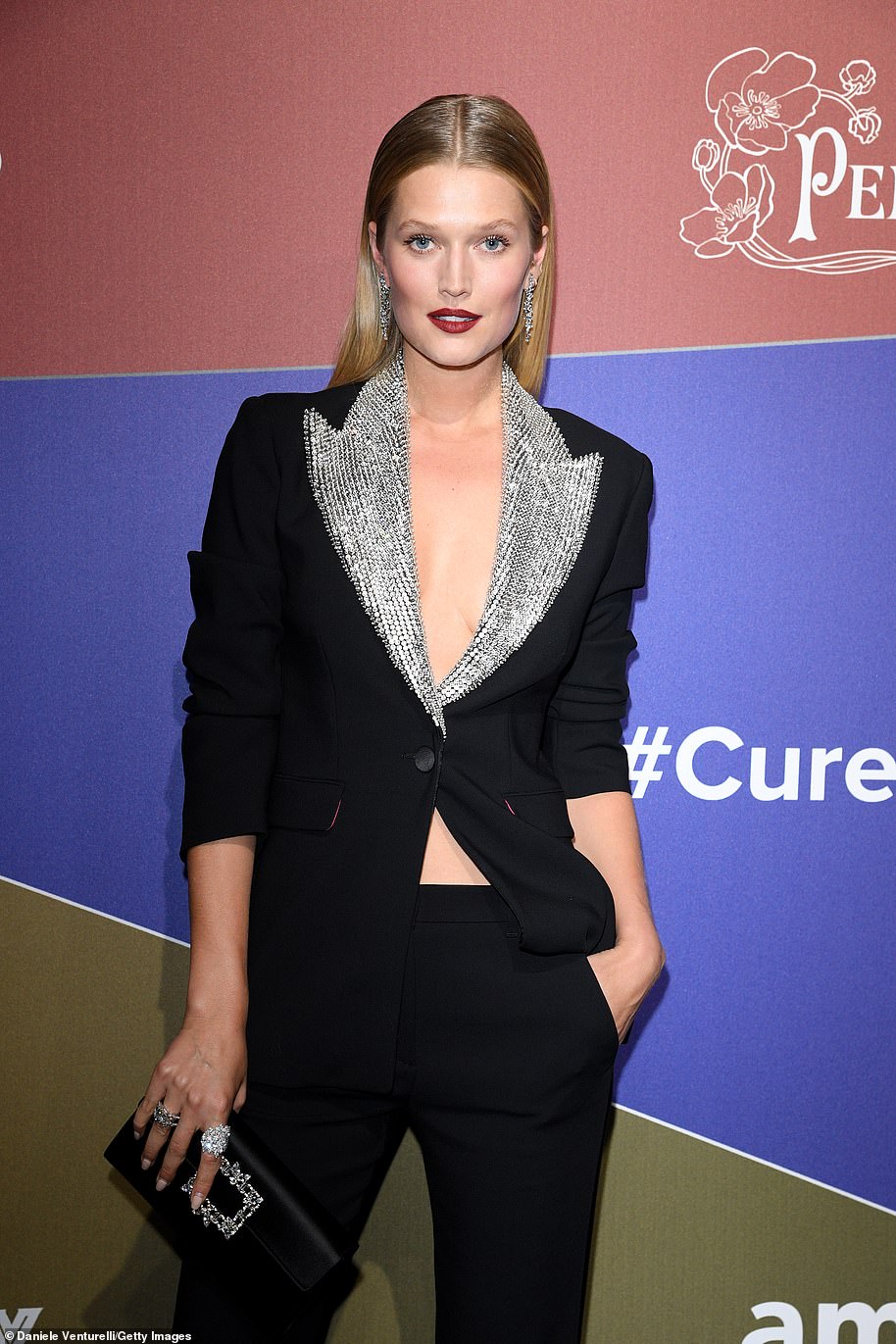 German-born model Garrn was just 21 when she and Leo broke up after two years of dating. 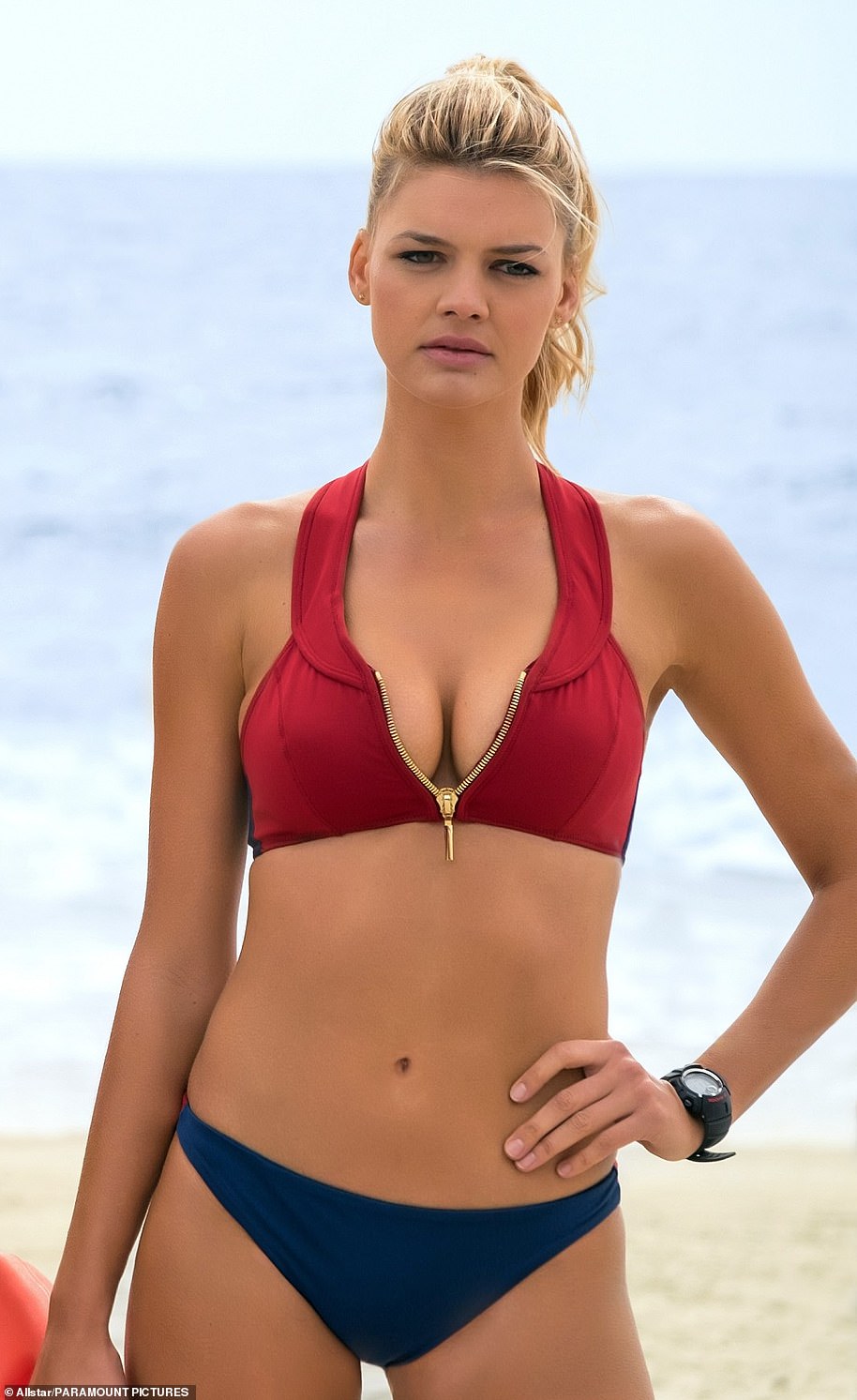 Kelly Rohrbach on the set of Baywatch

The Baywatch reboot star was 25 when she and DiCaprio dated from June until around December of 2015, with the break alleged to be a mutual decision 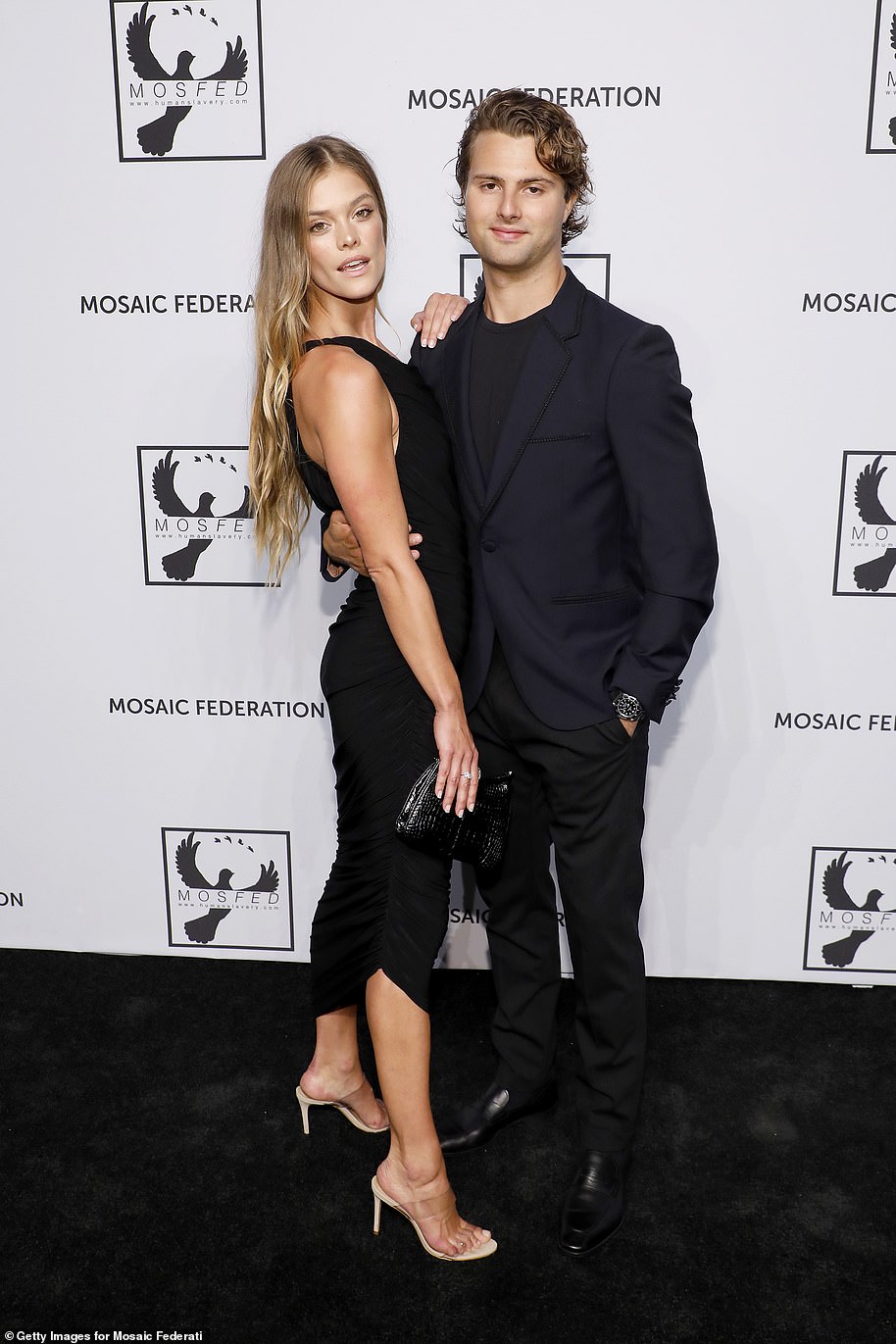 Things ended between Leo and the Danish swimsuit model after she hit 25 in 2017. 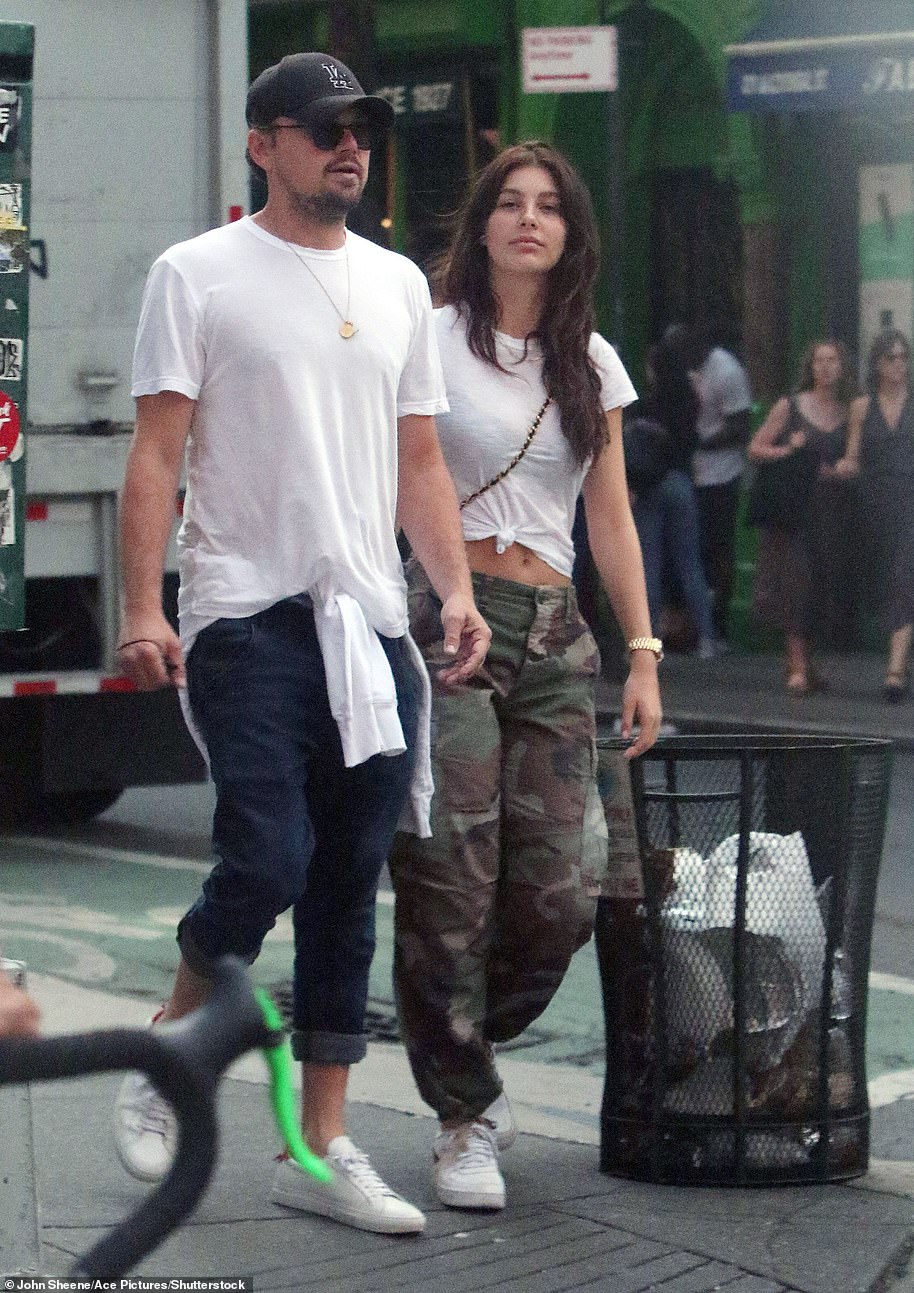 Leo and the model-turned-actress began dating just months after his split from Nina Agdal. The were reported to be more serious than ever at the start of the coronavirus pandemic, but the two reportedly split over the summer of 2022.