Legendary actor Liam Neeson, 68, left fans stunned as he revealed in a new interview that he would be taking a step back from a action movies once and for all. Ahead of his 69th birthday this June, the Oscar Award nominee explained he has only two more planned redemption films.

I think that will probably be it

“There’s a couple more I’m going to do this year – hopefully, COVID allowing us – there’s a couple in the pipeline and, then I think that will probably be it.

“Well, unless I’m on a [walker] or something,” he added, laughing.

But despite deciding to focus away from the usual, he admitted he would “miss beating up guys half my age”. 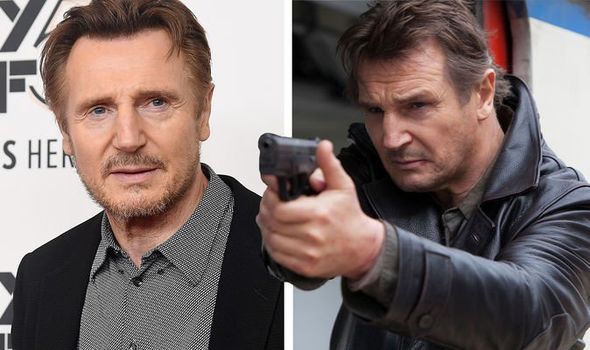 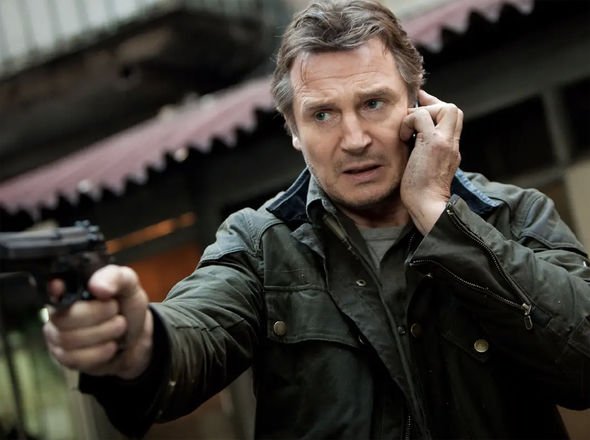 Neeson explained: “I love doing them.

“I’ve just finished [Blacklight] in Australia and I had a fight scene with a kid – lovely, sweet actor called Taylor – and halfway through the fight I looked up, I was breathless and it didn’t cost him a cent!

Inside The Relationship Of Temptation Island’s Erin And Corey

What Meghan Markle Has To Say About Kate Middleton

Listen To This: Say Goodbye To Every Other Girl!