Like Andrew Garfield, These Oscar-Nominated Actors Took a Break From Hollywood

It seems even superheroes need time off. Actor Andrew Garfield, who epitomized the role of the webbed wall-crawler in The Amazing Spider-Man, has decided to take a break from acting, at least for a little while.

While his recent announcement has devastated fans hoping for a repeat performance in another Spider-Man installment, his decision is not unique. Many Oscar-nominated actors have chosen the same fate, walking away from their craft to focus on their families and personal goals.

For Garfield, he wants to “just be a bit ordinary for a while.” 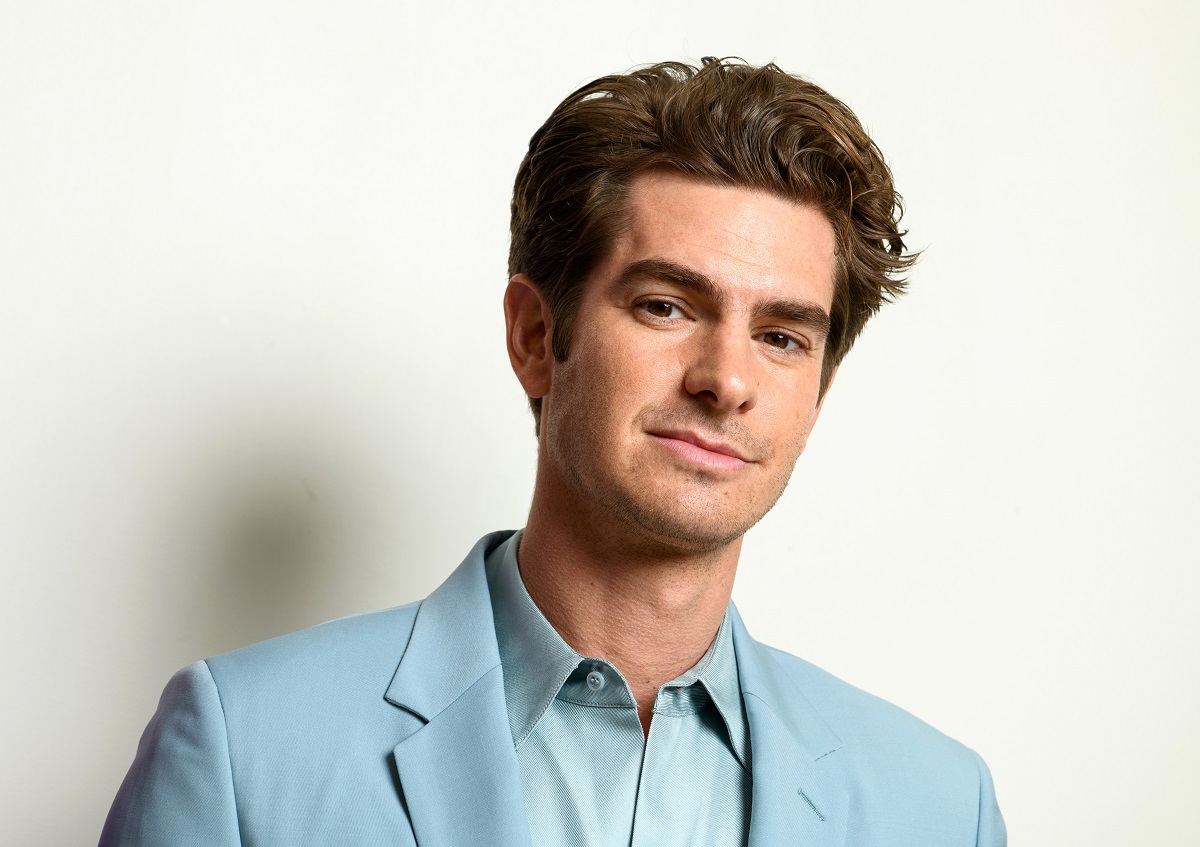 In an interview with Variety, promoting his 2022 FX limited television series Under the Banner of Heaven, Andrew Garfield stated he is ready to take a break. He explained that while he wasn’t complaining about the recognition, the awards season felt like a “washing machine.”

The Eyes of Tammy Faye actor explained, “I’m going to rest for a little bit. I need to recalibrate and reconsider what I want to do next and who I want to be and just be a bit of a person for a while.” This came shortly after Garfield was nominated for an Academy Award for his role as Jonathan Larson in Tick, Tick … Boom!

The 33-year-old actor did not take home the Oscar, which went to Will Smith for his Best Actor performance in King Richard.

Other Oscar-nominated actors who’ve taken a step back

Lawrence recently returned to the big screen, starring alongside Leonardo DiCaprio in the film Don’t Look Up. The five-time Oscar-nominated actor understood what Lawrence had experienced. After the box-office success of the epic blockbuster Titanic, DiCaprio became overwhelmed.

He told Time Out, “It was a very surreal period. It was bizarre.” The Great Gatsby actor explained, “I took a break for a couple of years because it was so intense. I needed to recharge and refocus.” He eventually returned to Hollywood with a fresh approach, winning the Best Actor Academy Award in 2016 for his role as a frontiersman in The Revenant.

In 2013, after earning the title of People magazine’s “Most Wanted Man,” Ryan Gosling announced his own a much-needed break from Hollywood. Acting since the age of 12, the father of two claims he lost his perspective. According to Today, Gosling explained, “I think it’s good for me to take a break and reassess why I’m doing it and how I’m doing it.” In 2017, Gosling came back strong. He was nominated for Best Actor for his role in La La Land.

Actors who seemingly retired and then came back 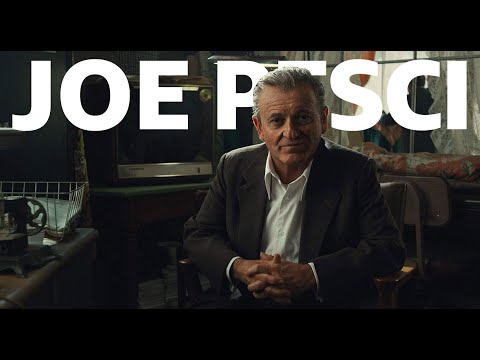 Then there are the actors who claim to be leaving Hollywood forever, only to return.

Over the years, Paltrow has “quit” acting numerous times. In 1999, she won the Academy Award for Best Actress for Shakespeare in Love. In 2005, Paltrow left acting to raise her daughter, Apple. She returned to the big screen in 2008 to take on the role of Pepper Potts in Iron Man.

In 2020, the Goop founder, who had just finished working on the television series The Politician, told Harper’s Bazaar she would “literally never” return to Hollywood. “When I was acting, I really burned myself out,” she explained. According to IMDb, that is Paltrow’s last film credit to date.

At 76 years of age, Martin Scorsese coerced actor Joe Pesci out of retirement. He appeared alongside Robert DeNiro in the Netflix film, The Irishman. According to Entertainment Weekly, Pesci, who won an Oscar in 1991 for Goodfellas, did not confirm his reasons for leaving Hollywood. The famous director explained, “Sometimes people don’t want to do something for different reasons.” He said, “It could be family issues. It could be health. It could be boredom from doing a certain kind of film. Playing a certain character.”

Regardless of the reasons, many of our favorite actors have taken a break from their illustrious acting careers. But they return stronger than ever.