Lil’ Kim is reclaiming her throne and her title with her debut memoir, The Queen Bee.

On Wednesday, the rapper announced via People that the memoir, written along with Kathy Iandoli, will be published by Hachette Books on Nov. 2.

“I’m excited to finally get to tell my story after all this time,” Lil’ Kim said in a statement. “Many people have thought they knew the story of Lil’ Kim, but they have no idea.”

The GRAMMY winner also posted the news on her Instagram page, writing, “IT’S FINALLY HERE!! That’s right, the book, Lil’ Kim The Queen Bee Life Story. I’m so excited to announce my memoir dropping in November!! You thought you knew me but you have no idea. Thank you @kath3000 and @hachettebooks for helping me get my story out. Pre-order now at the link in bio.”

According to a press release, the memoir is a “true page-turner” that details the rapper’s journey from beginning to end and ‘firmly cements her legacy as a true feminist icon.'”

The 46-year-old artist, born Kimberly Denise Jones, rose to fame in the ’90s alongside iconic big names, including Notorious B.I.G. The memoir will explore the significant events of her rise in hip-hop history, such as her time as the only woman in the rap collective, Junior M.A.F.I.A., and her journey as a solo rapper. The book will also chronicle the challenges she faced, including her time in a federal facility in Philadelphia. Lil’ Kim was charged for lying to a jury about what she witnessed during a shooting between rap group Capone-N-Noreaga and her crew.

“Lil’ Kim not only blazed trails for women in hip-hop, but also inspired the careers of those who followed,” the press release reads. “However, life at the top hasn’t been easy, either. Lil’ Kim also talks about the hidden moments of her reign: her complicated high-profile relationships, the misogynistic industry she fought to change through sex positivity, the challenging double standards of self-image and beauty in the spotlight, and the momentous act of loyalty that ultimately landed her in prison.”

The Queen Bee is now available for preorder via Amazon and Barnes & Noble and will release on Nov. 2. ​ 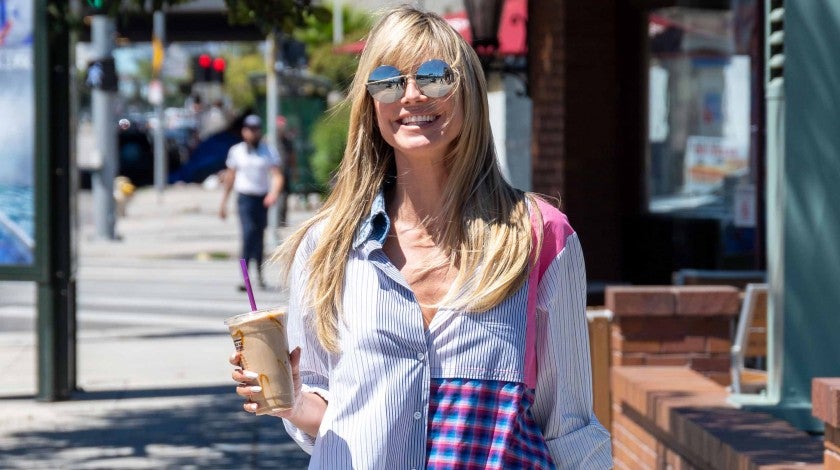 ET Black Storie, Lil Kim, News
You may also like: