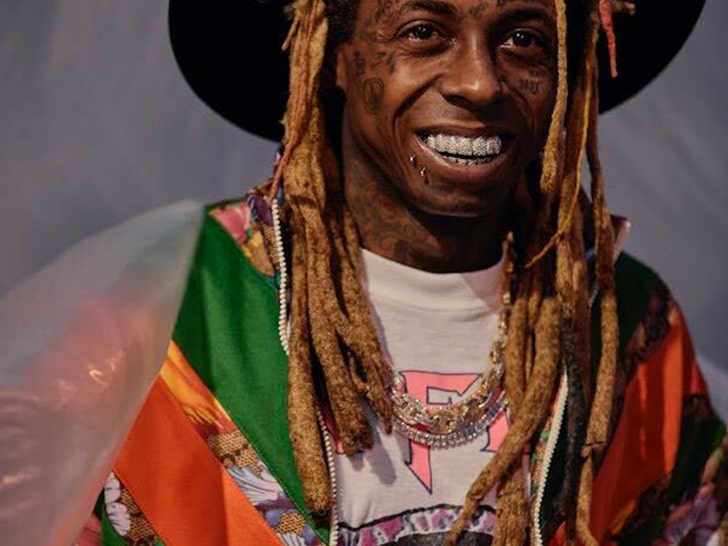 Weezy F. Baby is a late addition to the award show’s lineup, but you can expect nothing short of an uproar performance — and it’s a big treat for his fans after a few mishaps.

Wayne recently had to bow out of a couple of festival shows — the Governor’s Ball in NYC, and Strawberries & Cream Fest in the U.K.

But, now he’ll bring his infinite bag of hits to the BET Awards.

The show will be live from the Microsoft Theater in L.A. … where Taraji P. Henson will throw down as host, and Roddy Ricch, Jack Harlow, Lizzo, Chance the Rapper and many more will perform.

As for the actual trophies, Doja Cat leads all artists with 6 nominations … followed by Drake and Ari Lennox, Kendrick Lamar and several others.

The festivities begin Sunday night at 8 PM/7 PM Central. If you’re a fan of hip hop and R&B, this is the award show for you.