Lily-Rose Depp looked just like her A-list mom when she stepped out with her new boyfriend, French rapper Yassine Stein. 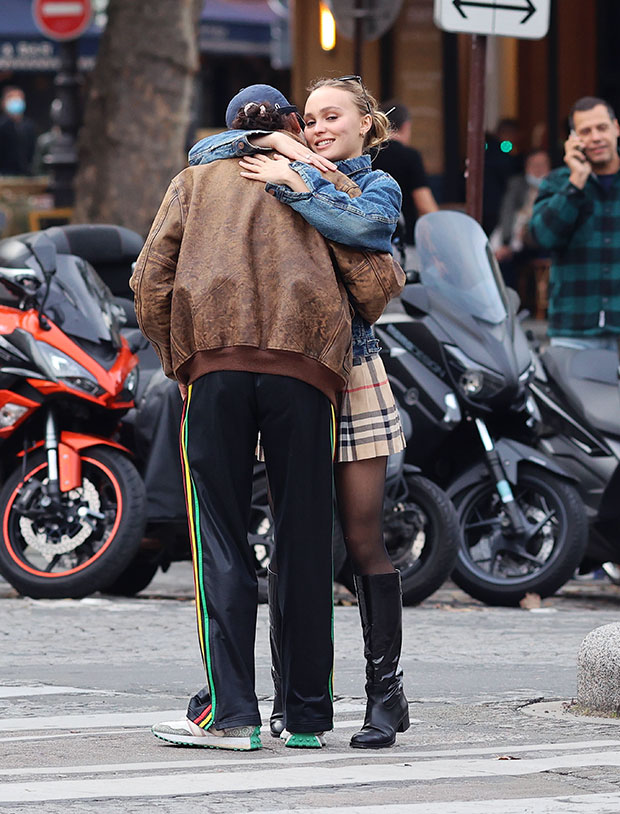 The actress accessorized with small black shades and a brown clutch handbag, as she swept her brunette tresses back into a bun. The sweet couple paused while walking to embrace in a tight hug during the PDA-filled outing. Lily-Rose’s beau cut an equally casual figure in a brown jacket, which he paired with black tracksuit bottoms and sneakers.

The outing came a few weeks after Lily-Rose ran into her former flame Timothée Chalamet at the Met Gala in New York City. Fans first theorized that Timothée and Lily-Rose ended their relationship in April 2020. Although the former co-stars never addressed the end of their relationship outright, it was seemingly confirmed when Timothée was seen making out with actress Eiza González in June 2020. 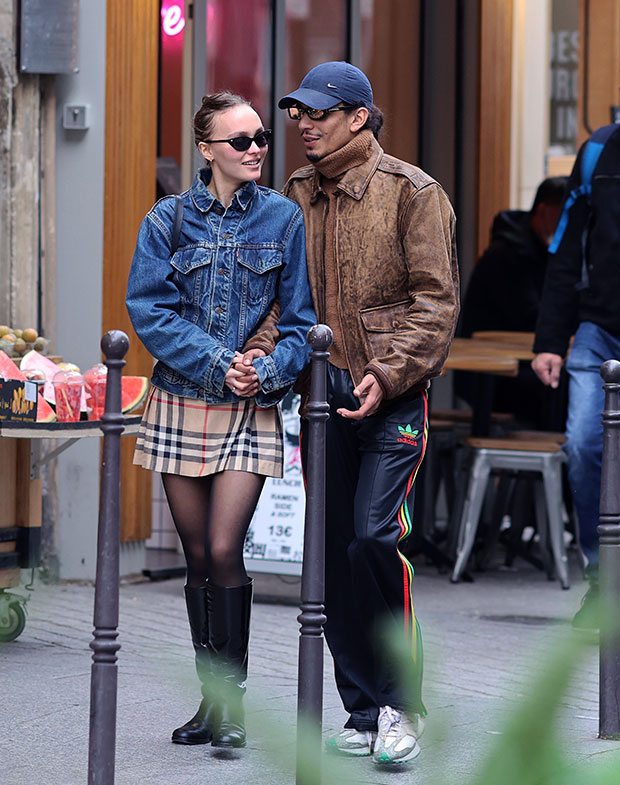 The Little Women actor recently spoke candidly about those pictures with Lily in a GQ profile. The 24-year-old Oscar-nominee was of course referring to images that surfaced during a getaway with his then girlfriend in Italy. “I went to bed that night thinking that was one of the best days of my life,” Timothée recalled of the trip.

“I was on this boat all day with someone I really loved, and closing my eyes, I was like, indisputably, ‘That was great,’” he explained. However, the Call Me By Your Name star would awaken the next day to photos of him and Lilly-Rose making out on the deck of the boat in Capri. “And then waking up to all these pictures, and feeling embarrassed, and looking like a real nob? All pale?” Timothée went on. “And then people are like: This is a P.R. stunt. A P.R. stunt?! Do you think I’d want to look like that in front of all of you?!”