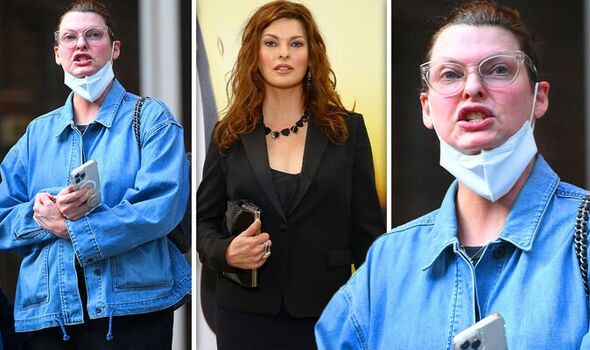 Linda Evangelista stepped out in a rare moment after spending years ‘hiding’ from the cameras.

Linda Evangelista, 57, has been pictured without a scrap of makeup on her face while out and about in New York City earlier this week.

The Canadian mum-of-one was spotted putting on a casual display in an oversized denim jacket, loose-fitting black trousers and Birkenstocks.

She wore her brunette locks scraped back into a topknot and accessorised with oversized glasses, alongside a face mask worn under her chin, while hailing a cab in the US city.

The outing marks a rare sighting of the former supermodel, who has been devastated after a fat freezing plastic surgery procedure, known as cryotherapy, left her “brutally disfigured” and leading the life of a “recluse”.

Heartbroken Linda claims the treatment caused her to develop “bulges” all over her body.

The star broke her silence in an Instagram post earlier this year, telling fans: “To my followers who have wondered why I have not been working while my peers’ careers have been thriving, the reason is that I was brutally disfigured by Zeltiq’s CoolSculpting procedure which did the opposite of what it promised.

‘It increased, not decreased, my fat cells and left me permanently deformed after undergoing two painful, unsuccessful corrective surgeries. I have been left, as the media described, ‘unrecognizable’.”

A CoolSculpting representative said rare side effects of the procedure, such as paradoxical adipose hyperplasia (PAH), which Linda has been suffering from, “continue to be well-documented in the CoolSculpting information for patients and health care providers”. 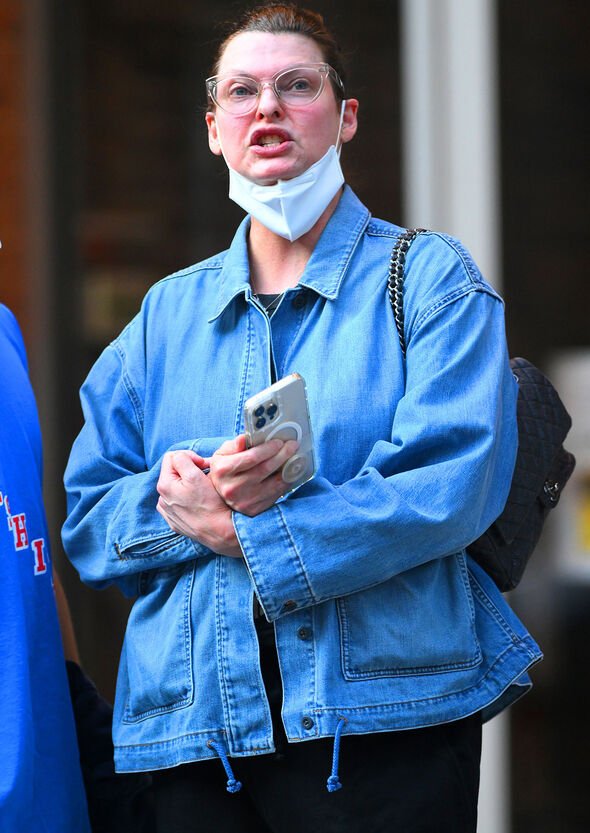 Linda Evangelista, 57, opted to go fresh-faced as she had a stroll in New York

Linda Evangelista wore her hair tied back and went for a comfortable outfit as she hailed a cab in the American city. 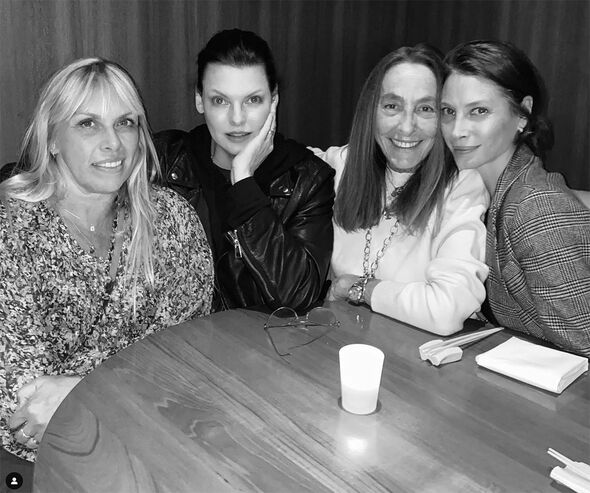 Linda Evangelista enjoying a dinner with her model pals

Linda Evangelista has just started venturing out again after becoming a ‘recluse’ due to the side effects of her plastic surgery. 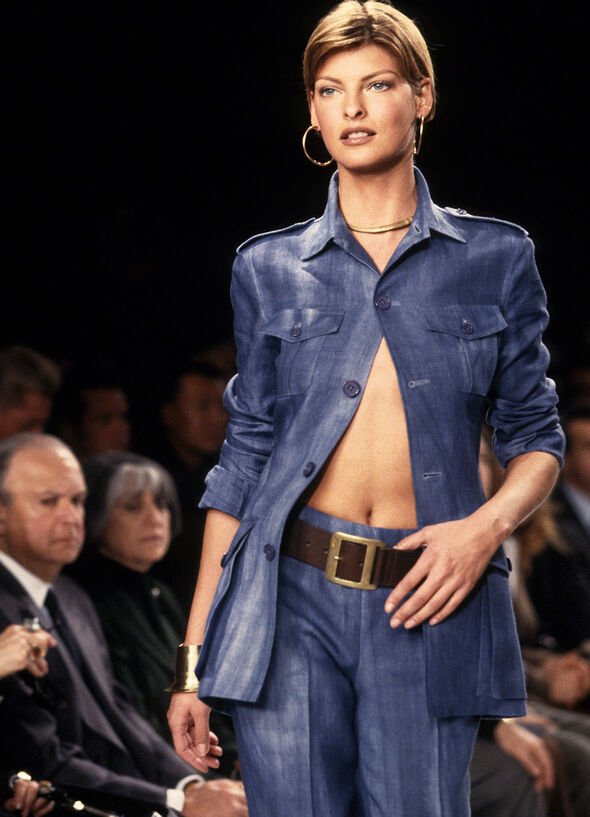 Linda Evangelista rose to fame as a supermodel, but has shied away from the spotlight recently

Linda Evangelista told People Magazine that she was done with ‘hiding and shame’. 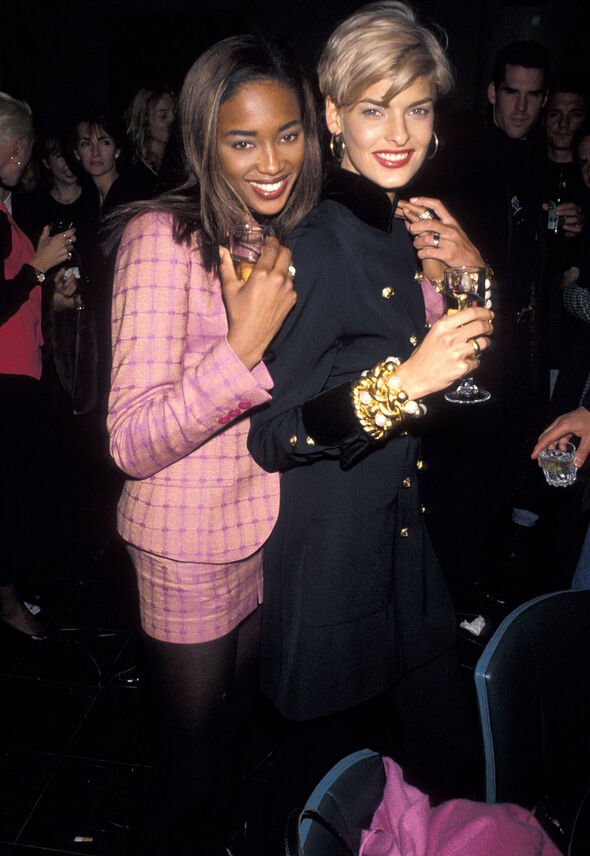 Linda Evangelista has been supported by Naomi Campbell after opening up about being ‘disfigured’ due to cryotherapy. 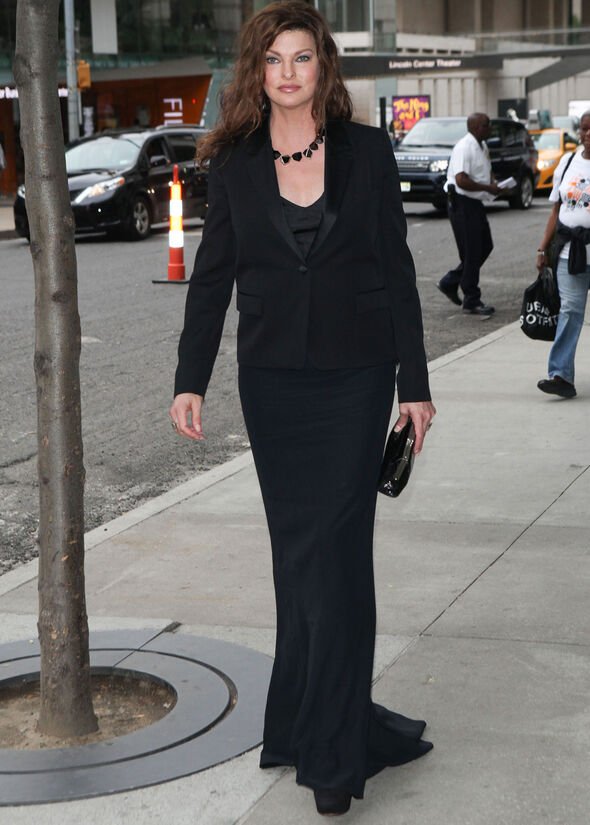 Linda Evangelista said the plastic surgery treatment left her with ‘bulges’ all over her body due to developing PAH. 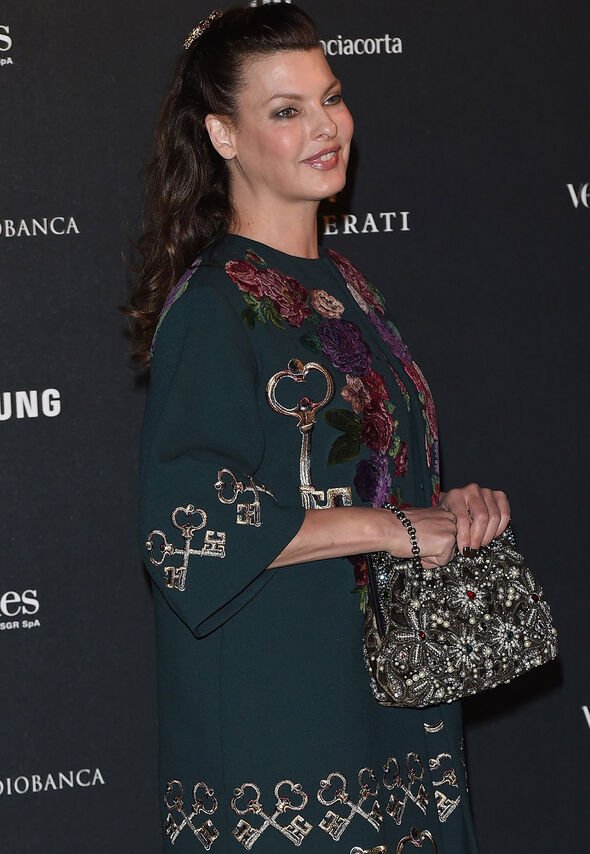 Linda Evangelista is taking legal action after being left devastated