Line of Duty star Nigel Boyle, who plays DSU Ian Buckells, has had a busy few weeks. Not only has he and his wife just welcomed a baby into the family, but last weekend his character was unmasked as the elusive H in the hugely-popular police drama.

Viewers saw the big reveal in the season six finale, which aired on Sunday night.

Following the success of the series, which pulled in over 12.8 million viewers, fans want to know if it will return for more instalments.

The father-of-three spoke about the future of the show this morning, during an appearance on Zoe Ball’s BBC Radio 2 Breakfast Show.

The presenter asked the question everyone wants to know, “Will there be anymore Line of Duty?” 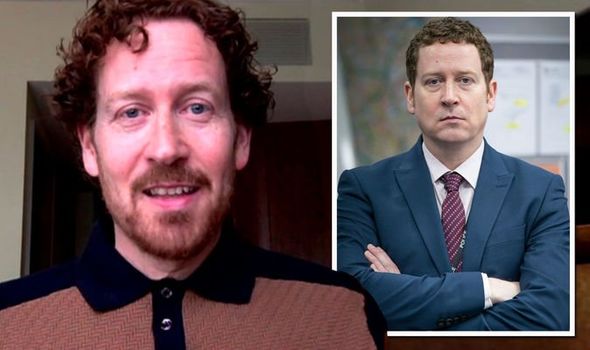 “I don’t believe anything you say,” Zoe quipped, after the actor explained how he’d kept his show secret to himself for two years.

“You’re not going to serve me a reg 15, are you?” the actor replied, referring to a police regulation notice to advise an officer that they were under investigation for misconduct or a complaint.

“I would sincerely love there to be one [another season],” he continued. 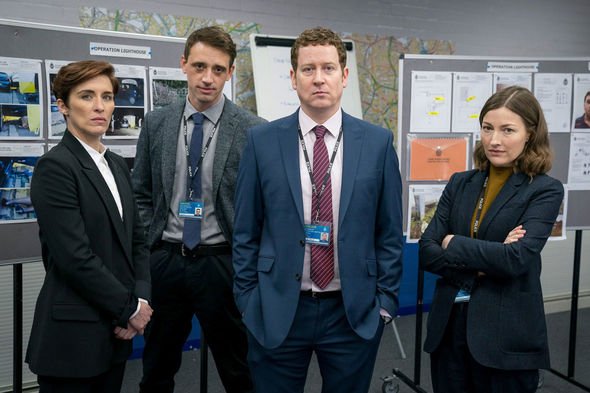 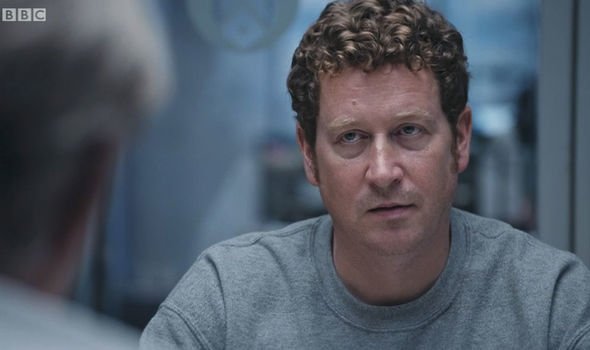 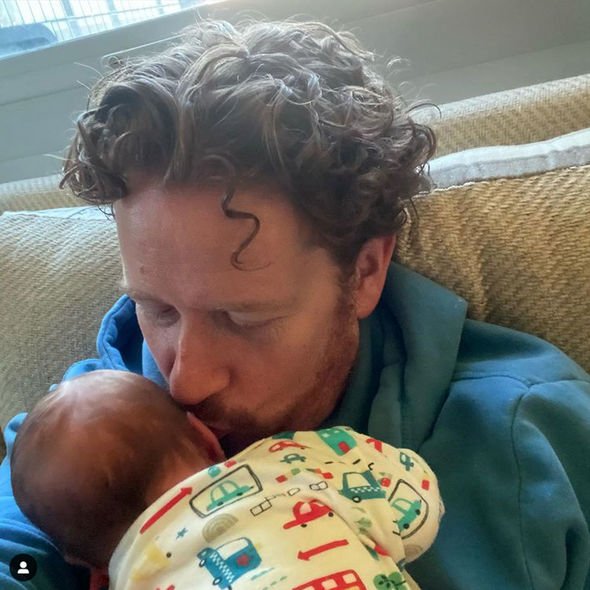 Nigel went on to reveal that meetings about the possibility of another series were taking place in the near future.

However he said they would have to tell the “right story”.

“We are all fans of the show as well so I think everyone would still… there’s a part of them that would like it to happen and if it’s right to happen then I’m sure it will,” the BBC star said.

“But, it’s got to be the right story to tell.

“I think they are meeting about it soon.

“There are definitely talks imminently,” he said.

Nigel, who has been a part of the show since the start, said his phone did not stop ringing when his secret was uncovered.

“Oh it was crazy. I had to turn my phone off to watch the episode,” he admitted.

The actor learnt of his character’s fate two years ago when he got the call from the show’s creator Jed Mercurio to check his availability.

He was forced to keep the news a secret from everyone he knew.

However, Nigel did confide in his wife Lainy Boyle.

Last month the couple, who are parents to Finnian, five, and Decan Sonny, two, welcomed their third child into the world – a daughter named Cora Rose Boyle.